Wizkid Wins Best African Artiste Of The Year At VGMA 23 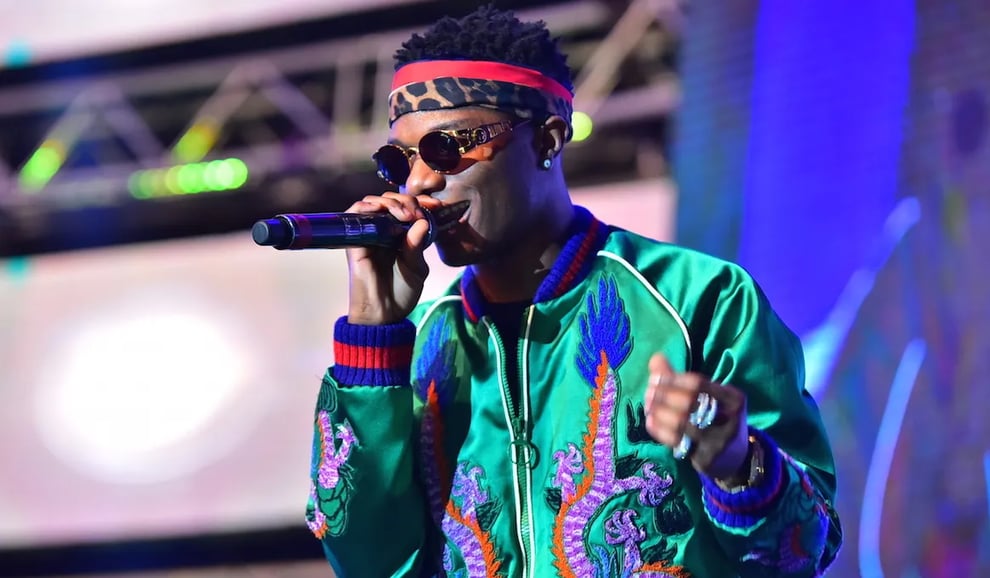 Wizkid has been named the Best African Artiste Of The Year at the 23rd edition of the Vodafone Ghana Music Awards which took place during the weekend.

Wizkid who was nominated alongside Fireboy DML, Ckay, Tems, Focalistic and Joeboy was selected as the winner of the award following his immense contribution to African music.

The Ghana Music Awards, which was founded in 1999, held their 23rd award ceremony at the Accra International Conference Centre and featured performances from top Ghanaian music stars.

Wizkid was among those honoured on the first night of this year’s edition of the awards alongside Stonebwoy who snagged the ‘Music for Good’ category.

“Huge congratulations to @wizkidayo for winning the Best African Artiste of the Year at the 23rd VGMAs #VGMA23,” the post reads.

Congratulations to @wizkidayo for winning the Best African Artiste Award at this year's #VGMA23 . pic.twitter.com/u7JlvT9LTl