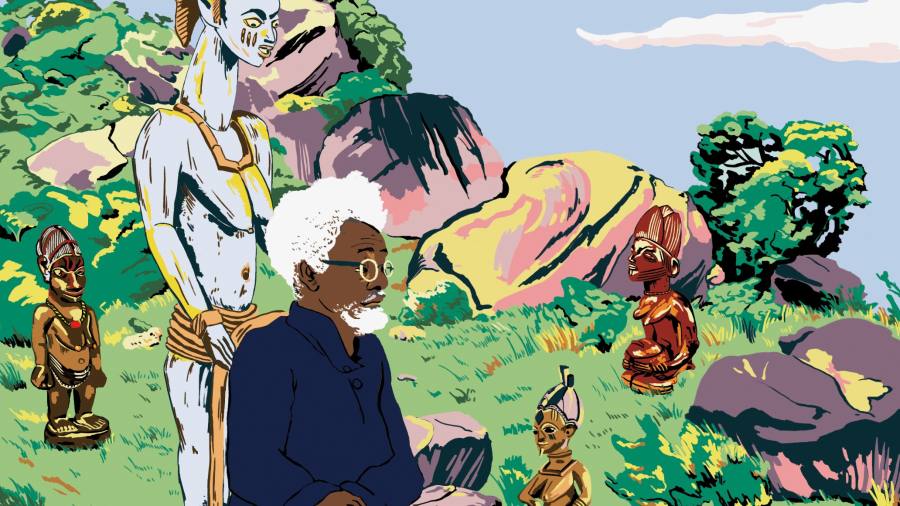 Olu Ajayi has collaborated with Quartermax Studios to launch a teaser of the 2D animated biopic series of Nigerian Nobel winner, Wole Soyinka.

The animated series which is an adaptation of Ajayi’s 2016 comic book of the same title will centre on Soyinka as a hero with cultural values.

According to Ajayi, the 2D animated biopic will celebrate the life of the iconic playwright by sharing his story with younger audiences. 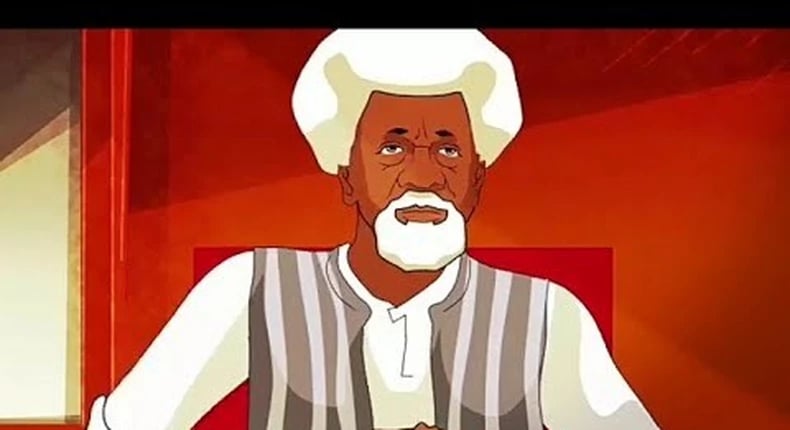 “Continuing in the tradition of the celebration of Prof. Wole Soyinka, sharing his story with the younger audiences and using more creative and innovative ways for doing this, Olu Ajayi is currently working on a biopic 2D animated series based on the Captain Blud comic book,” an excerpt of the teaser’s description reads.

While the animated biopic remains currently in development at Quartermax studios, a release date is yet to be confirmed.

The Adventures of Captain Blud was published by Ajayi in 2016 to celebrate the playwright. The 300-framed comic book presented Soyinka as a hero who celebrates cultural values.