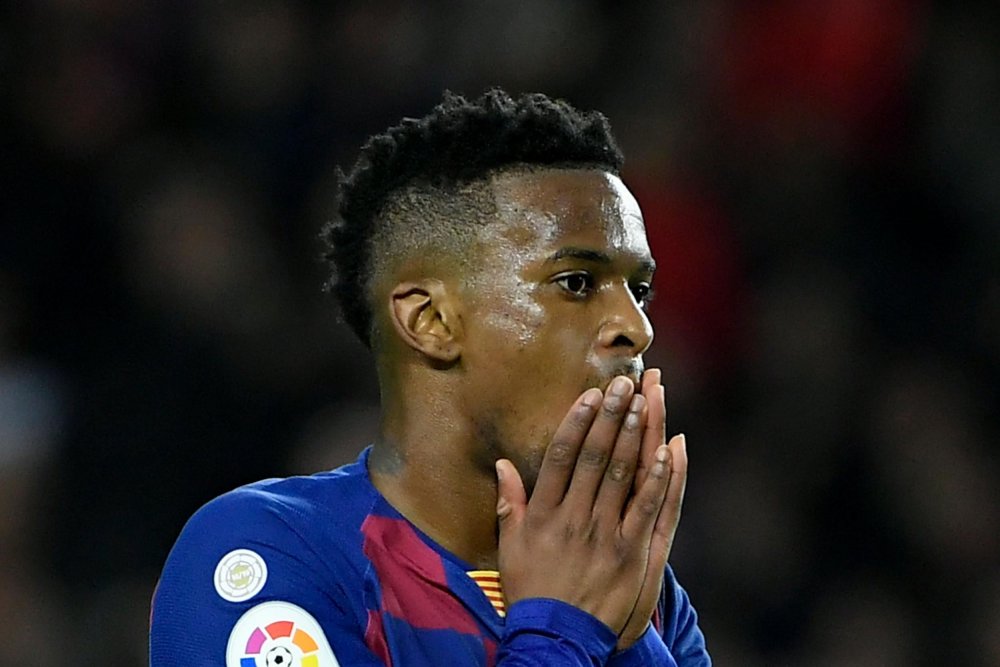 Wolverhampton Wanderers are set to sign Barcelona right-back Nelson Semedo after agreement and negotiations between the club have progressed well.

The contract is reported to be worth €35m with just paper works left to be finalized.

Nelson #Semedo to Wolves is ‘here we go’ and confirmed. The deal is done and will be signed on next few hours also with Barcelona. Personal terms agreed with Mendes until 2025. Medicals on next week. ??? #Wolves

...now it’s time for Dest [but Bayern are confident to sign him].

Nelson 26, moved to Barcelona from Benfica in 2017 as a replacement for Dani Alves or provide cover for the versatile Sergio Roberto on the right flank of the defense.

He was signed for a reported fee of €36m from Benfica and has not really lived up to the reputation with several errors and mistakes in the back line. 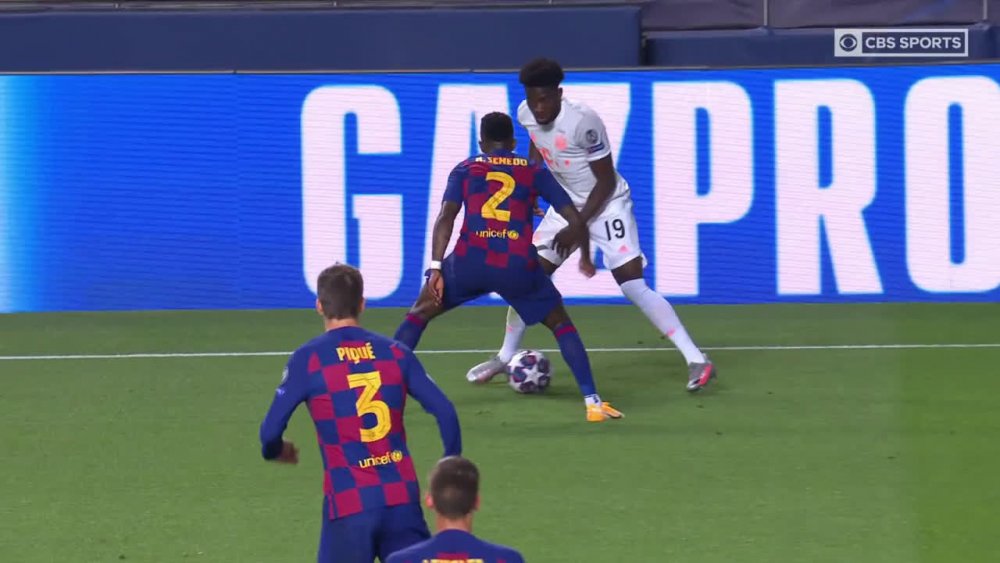 The club - after the 8-2 defeat to Bayern - has been restructuring with the exit of Rakitic, and the possible exit of Vidal, Suarez.

The deal is yet to be finalised as we could see more exodus of players from the Catalonia club with new additions such as Eric Garcia and Sergiño Dest.