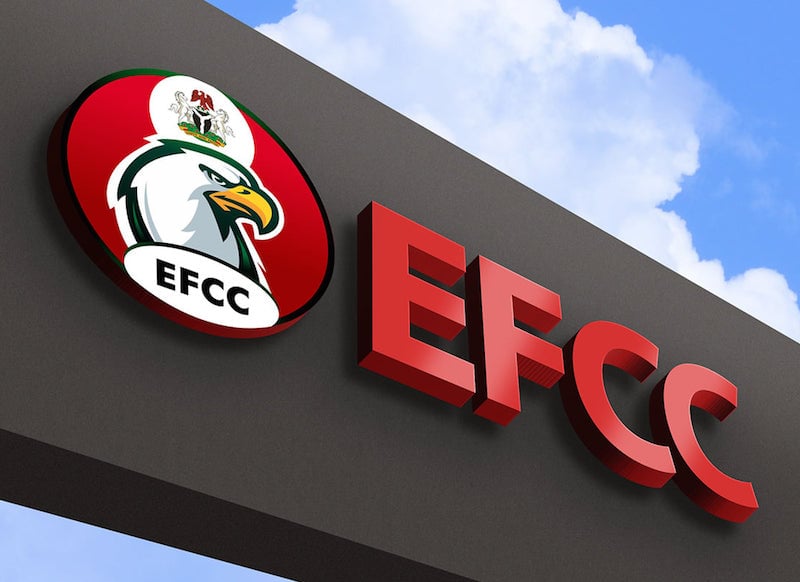 The Economic and Financial Crimes Commission (EFCC), has arraigned one Wasila Musa Ibrahim and her company, Najaatu Petroleum Limited, before Federal High Court, Kano in Kano on 10 counts bordering on money laundering and tax evasion.

The defendant was arraigned before Justice Mohammed Nasir Yunusa on Thursday after a complainant, alleged that Naja’atu approached him sometime in 2020 with a business proposal for the supply of Diesel and Premium Motor Spirit (petrol) to a company known as Lee Group.

She then allegedly collected a sum of Thirty-Eight Million, Two Hundred Thousand Naira (N38, 200,000.00) from the complainant and his family members to execute the business but diverted the money for her personal use.

When the complainant requested a refund, the defendant claimed she gave the money to one Alhaji Lawan who had absconded and could not be reached.

In the course of the investigation, it was discovered that there was no evidence to show that the defendant invested the said money. 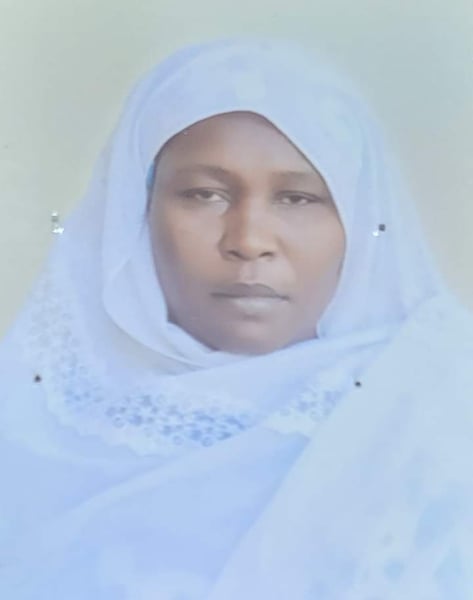 The defendant, Wasila Musa pleaded not guilty to all charges

It was also discovered that her company, Najaatu Petroleum Limited evaded tax payments from January 2013 to 2020.

One of the counts reads: “That you, Wasila Musa Ibrahim “F”, sometime in October 2020, in Kano within the Jurisdiction of this Honourable Court did make cash payment of the sum of N38,200,000.00 (Thirty-Eight Million and Two Hundred Thousand Naira) only to one Alhaji Lawan for the purchase of five (5) trucks of Diesel without passing through a financial institution and you thereby committed an offence contrary to Section 1 (a) of the Money Laundering (Prohibition) Act, 2011 (As Amended) and punishable under Section 16(2) (b) of the same Act”.

Another count reads: “That you, Wasila Musa Ibrahim “F”, Managing Director of Najaatu Petroleum Limited and Najaatu Petroleum Limited sometime in January 2013 in Kano, within the jurisdiction of this Honourable Court, did fail to pay your company income tax for the year 2013 to the Federal Inland Revenue Service and you thereby committed an offence contrary to Section 9 (1) (a) of the Companies Income Tax Act, 2004 and punishable under Section 82 of the same Act”.

The defendant pleaded ‘not guilty' to all the charges.

The prosecution counsel, Y. J. Matiyak, then prayed the court to fix a date for hearing and remand the defendant in the EFCC custody. But the defence counsel, Suleiman Abdulrahim informed the court of a pending application for bail of the defendant and asked that his client be admitted to bail.

However, Matiyak opposed the application.

Justice Yunusa, after listening to the arguments of both counsels, adjourned the matter till February 8, 2022, for the hearing of bail application. The defendant was remanded in EFCC's custody.