Woman In Court For Defrauding Man Of N5 Million 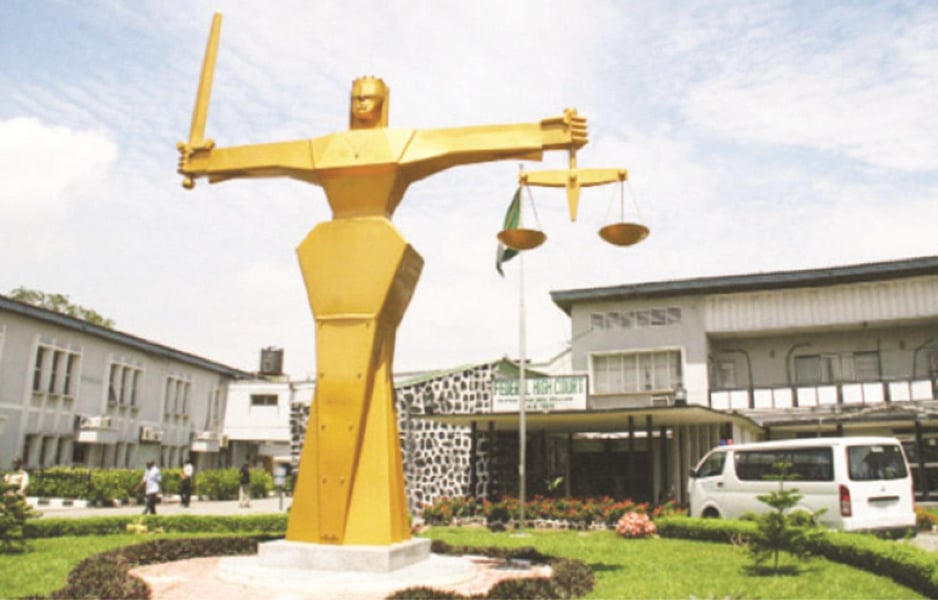 A 23-year old woman, Kafayat Jimoh, was on Thursday brought before an Iyaganku Magistrate's Court, Ibadan, for allegedly defrauding a man of N5 million.

The defendant, whose residential address was not provided, is facing a two-count charge of theft and obtaining money under false pretences.

The prosecutor, Insp. Sikiru Ibrahim told the court that the defendant obtained the sum of N5 million from the complainant, Mobolaji Oyegoke, on December. 1, 2020, to April 4, 2021, in Ibadan.

Ibrahim alleged that the defendant obtained the money from the complainant on the pretext of helping him to invest in food production.

The defendant pleaded not guilty to the charge.

Magistrate S.A. Adeshina granted the defendant N1 million bail with two sureties in like sum and adjourned the case until May 25 for hearing.