Women Group Clamours For Another Female Deputy Governor In Enugu 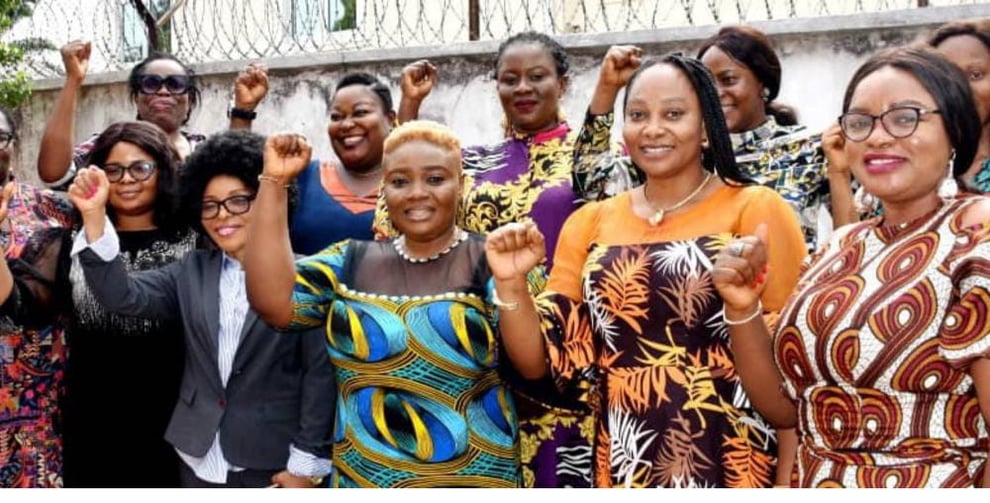 An advocacy group, Women Support Women (WSW) has called on political parties in the state to give additional appointive positions, especially the position of the deputy governor to women.

Speaking during a press conference in Enugu yesterday, the coordinator of the Women Support Women, Onyinye Mamah, said that they are out to ensure more women can participate and contribute their quota to the building of the state and the nation.

The group which is made of different women advocacy groups, also called on ugovernor Ifeanyi Ugwuanyi to use his good office and ensure a woman emerges as the deputy governor come 2023.

Mamah restated that the heart desire of women is that Enugu should continue to maintain the status of having women deputy governors while looking forward to having a woman as the governor in the future.

“We want Enugu State to maintain the status of a woman as a deputy governor. We want more women in appointive positions.

"As an advocacy group, we want to dismantle the status quo in the state assembly, where we have only four women.”

According to her, they want the number of women in the state assembly to be at least six or the affirmative action of seven women in the assembly that comprises twenty-four persons.

She further said that a situation where only three women are commissioners out of seventeen is not good enough for the women and the state.

She added that they should appoint more women as SA, SSAs and SPAs to address gender imbalance.

She pointed out that electing more women is not a favour but a statutory requirement.

“It is no longer a favour from the governor to appoint or elect women, but it is a gender right that has been passed constitutionally for all the states to integrate,” she said.

Mamah commended Gov. Ifeanyi Ugwuanyi for being the first governor in the state to have a woman as his deputy, suing that the status quo of having more women appointed into positions of authority be maintained.

The coordinator disclosed that they have already penciled down some qualified and capable women who would take the position of deputy governor come 2023.