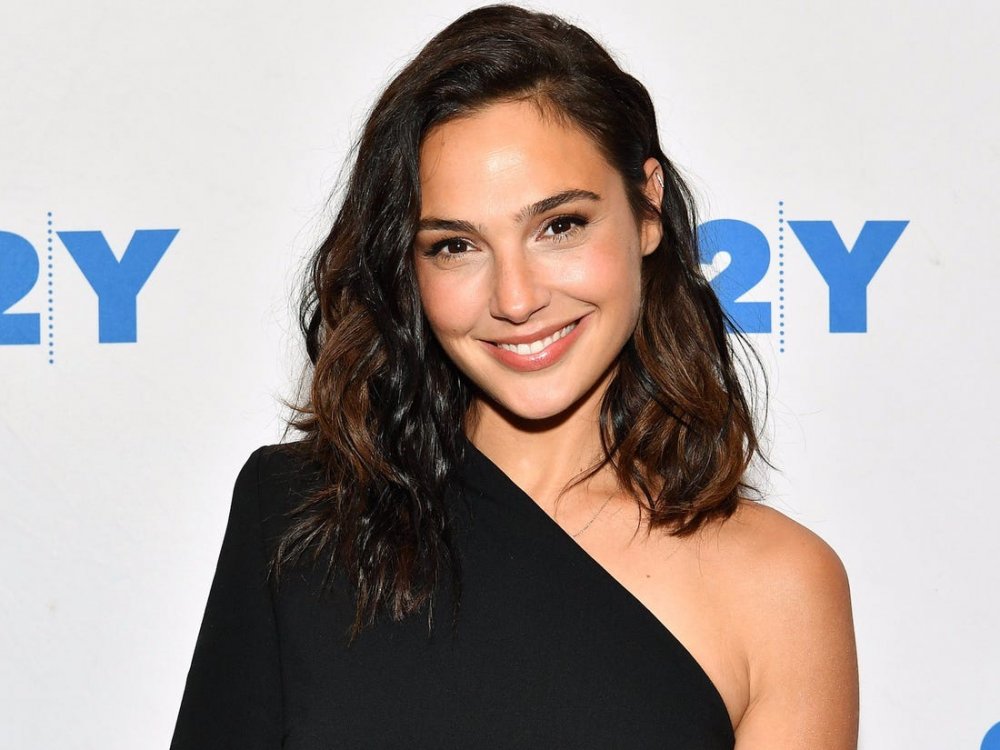 Actress Gal Gadot has confirmed the online speculation that she is pregnant with her third child.

The Wonder Woman star is married to Israeli real estate developer Yaron Varsano, and they have two children, Now, a third is on the way as revealed by Gal Gadot herself on social media.

Fans and the general public had started talking about the possibility of her being pregnant after she hosted the recent Golden Globe Awards in a white flowing gown that concealed her belly. 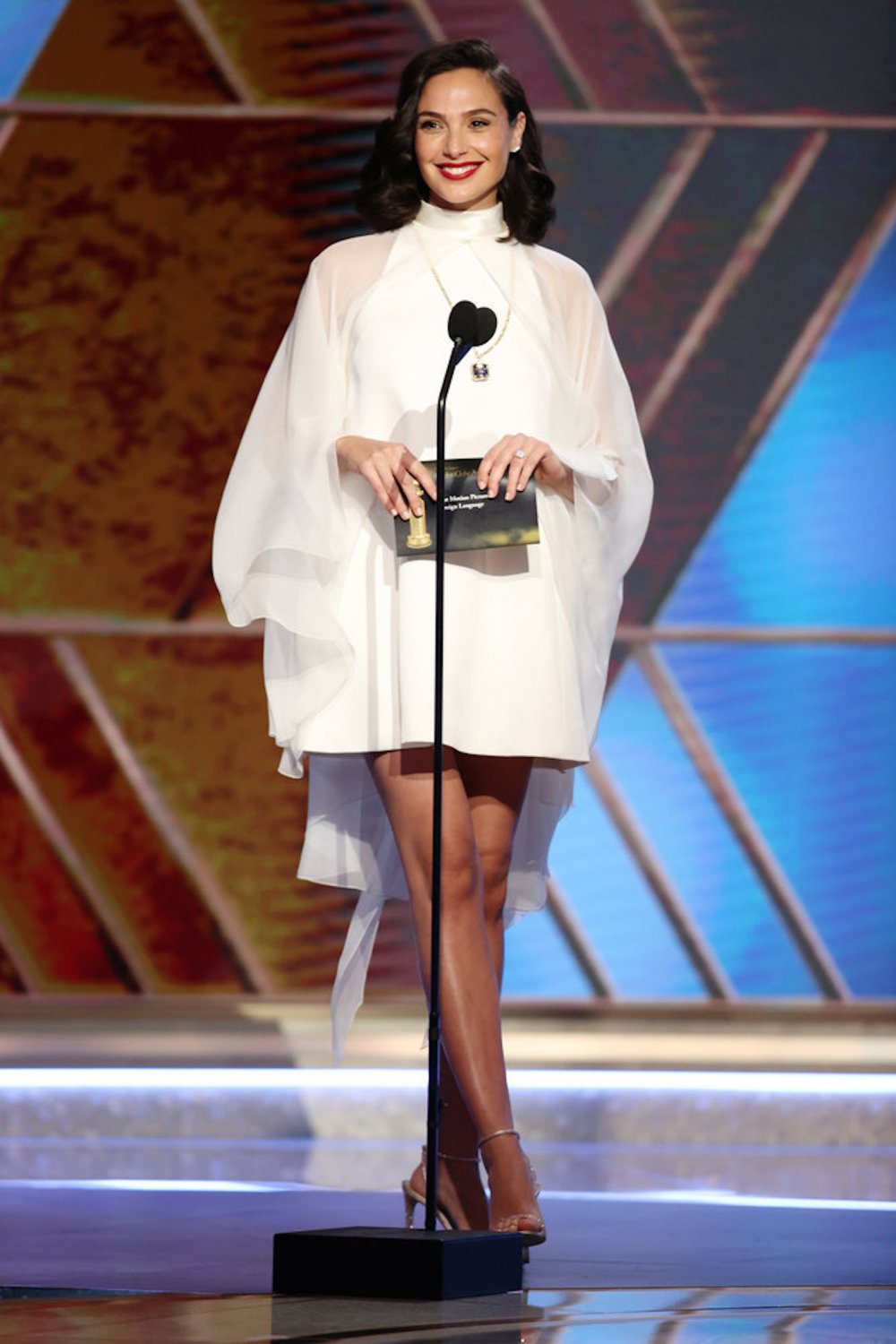 Gal Gadot at the 2021 Golden Globes

Confirming the speculation, she posted a picture of herself, her husband, and two daughters on her Instagram page, where all hands but hers are on her tummy.

Gadot captioned the picture, "Here we go again", a confirmation that baby number three is one the way.

Gal Gadot is an Israeli-born actress, producer, and model who was crowned Miss Israel in 2004. She thereafter served in the Israel Defense Forces for two years as a soldier.

Her first international movie role was beside Vin Diesel in Fast & Furious (2009). She reprised the role in the sequels and gained worldwide prominence after she was cast as Diana Prince/Wonder Woman in Batman v. Superman: Dwan of Justice (2016). Gadot's portrayal as the Amazonian superhero was hailed by fans and critics and she went on to portray the character in Wonder Woman (2016), Justice League (2017), and Wonder Woman 1984 (2020).