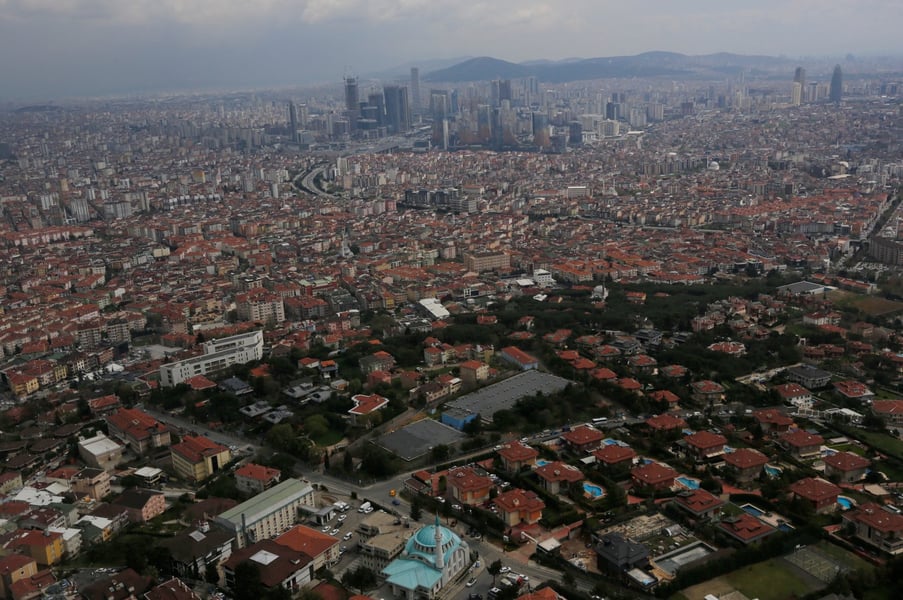 The World Bank has approved $512.2 million in financing for Turkey to expand access to housing and infrastructure.

In a statement, the World Bank said on Wednesday that $338.5 million of the financing will be used for developing new, affordable financing mechanisms to enable households to retrofit or reconstruct their housing to increase resilience to seismic and climate hazards.

It said the remaining $173.6 million will be used by Iller Bankası to provide financing to municipalities to build more resilient infrastructure.

The project will focus on urban areas in the provinces of Istanbul, Izmir, Kahramanmaraş, Manisa and Tekirdağ, the bank said.

Carolina Sanchez-Paramo, the World Bank’s acting country director for Turkey said; “Turkey is singularly vulnerable to both natural and climate-related hazards, which exact a heavy toll on people and the country’s economy.

"With this project, the World Bank is pleased to make an important contribution to safeguard Turkey’s development progress and underpin its transition to a resilient and climate-proof future."