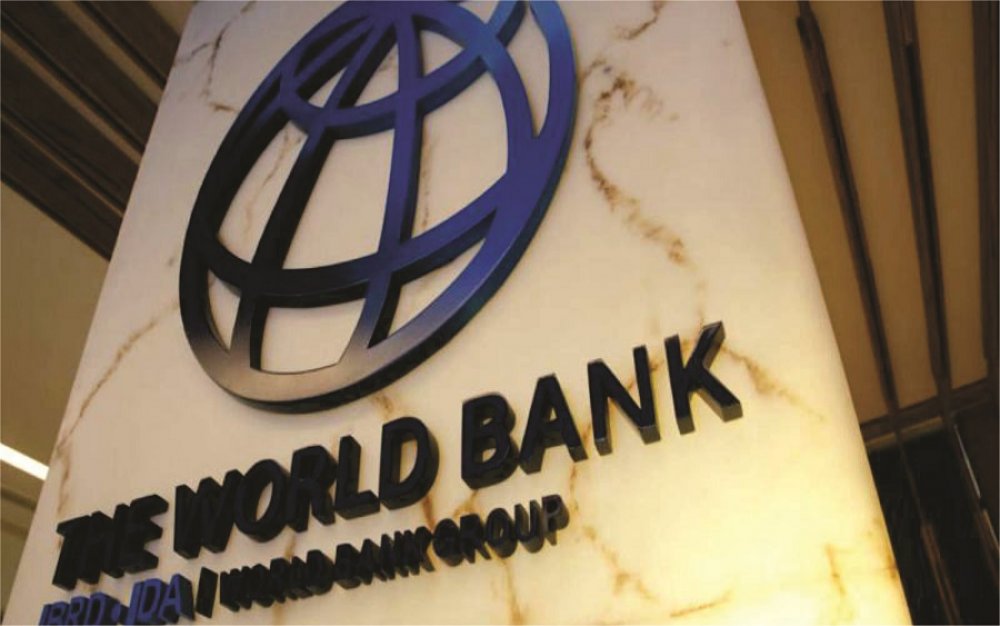 The World Bank has blamed the Central Bank of Nigeria’s management of the foreign exchange regime as the reason for the country's ongoing FX crisis.

The World Bank made this remark in its bi-annual Nigerian Development Update, a report published twice yearly. According to the World Bank, the central bank’s management of the exchange rate reduced supply in the market, thus affecting investor confidence and ultimately leading to a ditch of the official market for the black market.

The disparity between the official I&E Foreign Exchange Window (IEFX) and the parallel market has widened to as high as N90 in recent weeks due to a combination of speculation, demand, and fear of future devaluation of the currency.

The CBN recently made its biggest move yet in unifying the exchange rate after it dumped its long-held official rate for the IEFX rate published by the FMDQOTC. In addition, it recently also extended the Cash4Dollar scheme introduced back in March hoping this will drive more diaspora inflows into the banking system.

Despite these moves, most critics believe it has come late and may have been avoided had the central bank been more pragmatic. The World Bank also blamed the apex bank for not going all in with its change in policies.

In May 2021, the CBN formally took concrete steps towards rates unification between the official and IEFX rates. However, the IEFX rate continues to be managed and is not fully reflective of market forces. Furthermore, there remains a 20 percent premium between this unified rate and the parallel market rate. The two-month naira-for-dollars scheme introduced by the CBN in March 2021 to serve as an incentive for increased remittance inflows through formal channels was extended indefinitely in May and was preceded by regulatory directives in December 2020—that mandated all licensed operators to pay remittances in dollars. While this may indeed encourage the use of the formal channels, it is not clear that incentive payments will increase remittances to the country,” the World Bank stated.

The World Bank also made recommendations of what the central bank should do to address the issues of forex shortages and exchange rate disparity. It called on the CBN to allow the IEFX market to function as it should by allowing a more market-friendly approach for exchange rate transactions. Rather than allow an unreliable way of reporting exchange rate prices, it called for a two-way quote which allows banks to quote for their bid and offer prices just the way it is done in the stock market.

It also called for higher participation of oil companies in providing FX supplies, believing this will be achieved if the market is more transparent and flexible. The World Bank believes a return to a flexible exchange rate regime (post-2015 and pre-2020) will allow for limited interventions by the CBN.

The World Bank recommends that “While the CBN has taken steps towards operationalizing unification of exchange rates, greater flexibility will be necessary to support the recovery. Until oil companies are allowed to sell FX receipts to IEFX bank participants, CBN would still have an important role to play as a supplier of FX. In this scenario, participating banks in the FX market will start to play an expanded role that goes beyond just executing buy/sell orders of its clients to start acting as market makers, meaning that they start to quote two-way prices buying and selling on their own behalf and carrying a stock of FX. With increased flexibility, the CBN could start intervening only to smooth large fluctuations and work toward ensuring a single, market-driven rate. Keeping market stakeholders fully informed of such efforts would help attract both domestic and foreign investment. The right mix of exchange-rate flexibility and expanded supply (e.g., through banks and FX agents) would enable the FX market to efficiently allocate resources, which would allow the CBN to focus its interventions on smoothing large and disruptive FX fluctuations.”