World Bank Projects Nigeria’s Economy To Rebound By 2.4% In 2021 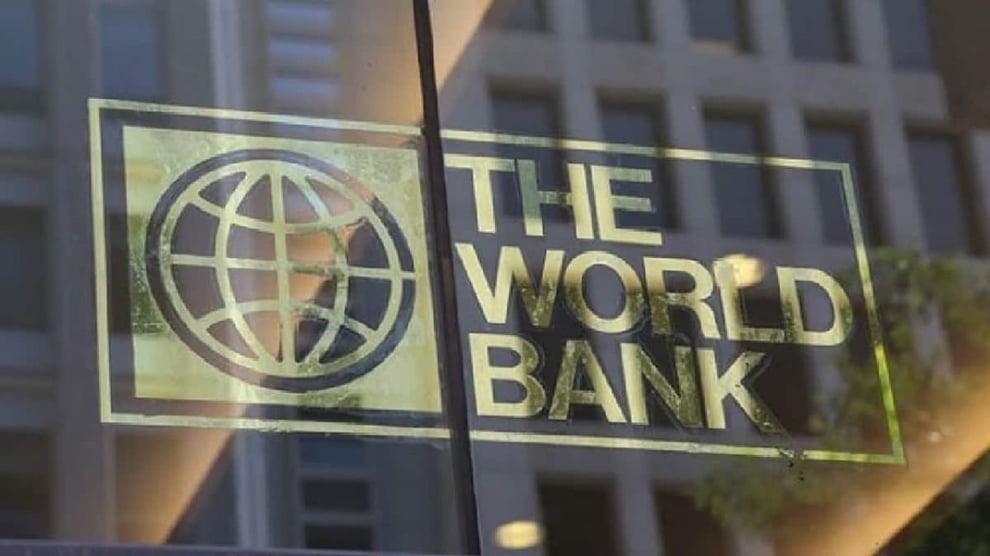 The World Bank has announced that Nigeria’s economy is expected to grow by 2.4 percent in 2021 owing to support from the service sector.

The Bretton Woods Institution made the announcement on Wednesday in its October edition of Africa’s Pulse titled: “Climate Change Adaptation and Economic Transformation in Sub-Saharan Africa." It is the bank’s twice-yearly economic update for the region.

According to the publication, Sub-Saharan Africa (SSA) is set to emerge from the 2020 recession sparked by the COVID-19 pandemic with growth expected to expand by 3.3 percent in 2021.

It also said that Angola would grow by 0.4 percent, after five consecutive years of recession.

“Excluding South Africa and Nigeria, the rest of SSA is rebounding faster at a growth rate of 3.6 percent in 2021, with non-resource-rich countries like Côte d’Ivoire and Kenya expected to recover strongly at 6.2 and 5.0 percent, respectively”

According to it, the 3.3 percent expansion in the region is one percent higher than the April forecast, a rebound that is currently fueled by elevated commodity prices, a relaxation of stringent pandemic measures and recovery in global trade.

It said that a positive trend was that African countries had seized the opportunity of the COVID-19 crisis to foster structural and macroeconomic reforms.

Several countries, it said, had embarked on difficult, but necessary structural reforms, such as the unification of exchange rates in Sudan, fuel subsidy reform in Nigeria and the opening of the telecommunications sector to the private sector in Ethiopia.

The Pulse, however, said that in spite of the expansion, the region remained vulnerable given the low rates of vaccination on the continent, protracted economic damage and a slow pace of recovery.

It said that growth for 2022 and 2023 would also remain just below four percent, continuing to lag the recovery in advanced economies and emerging markets and reflecting subdued investment in SSA.

“However fiscal discipline, combined with limited fiscal space, has prevented African countries from injecting the level of resources required to launch a vigorous policy response to COVID-19.”

The publication indicates that apart from mounting fiscal pressures and rising debt levels as they implement measures for a sustainable and inclusive economic recovery, SSA countries were also faced with worsening impacts of climate change.

The bank, however, advised that just as the countries have used the crisis to introduce reform measures, they should also harness the opportunity to make sustainable, resilient transitions toward low-carbon economies.

This is so it could provide long-term benefits in the form of reduced environmental hazards as well as new economic development openings.

Chief Economist for Africa at the World Bank, Albert Zeufack said that fair and broad access to effective and safe COVID-19 vaccines was key to saving lives and strengthening Africa’s economic recovery.

“Faster vaccine deployment would accelerate the region’s growth to 5.1 percent in 2022 and 5.4 percent in 2023—as more containment measures are lifted, boosting consumption and investment.”

FIRS To Capture Federal MDAs, Others’ In New Tax To GDP Calculation