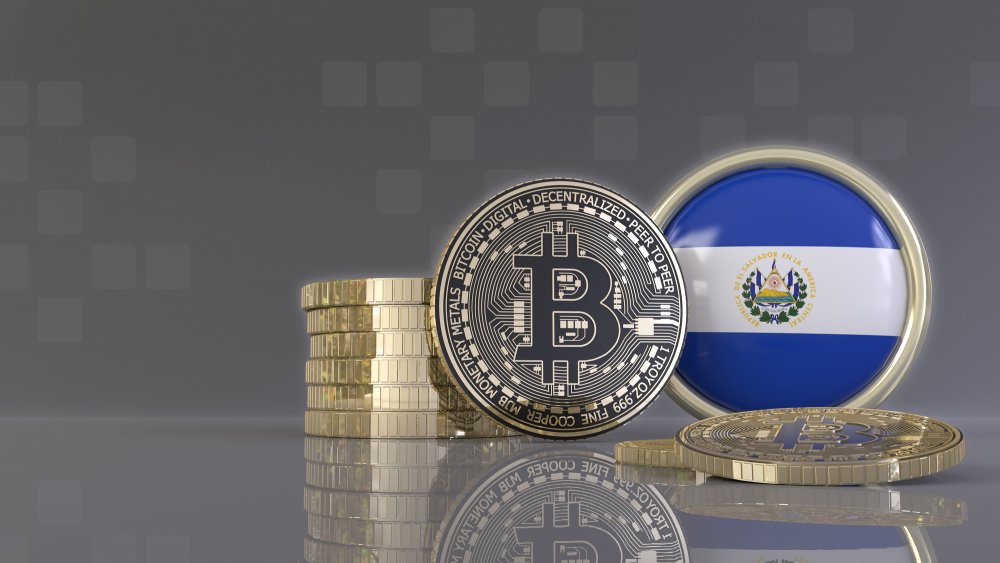 The World Bank has rejected a request from El Salvador to assist the country in implementing Bitcoin as legal tender into its national economy.

The international monetary institution cited the transparency issues with the cryptocurrency and the environmental hazards associated with Bitcoin mining as the reasons for its rejection.

"We are committed to helping El Salvador in numerous ways including for currency transparency and regulatory processes," said a World Bank spokesperson.

"While the government did approach us for assistance on Bitcoin, this is not something the World Bank can support given the environmental and transparency shortcomings."

This comes as El Salvador President Nayib Bukele had earlier introduced legislation that sought to make his country become the world’s first in adopting the digital token as legal tender in the economy alongside the US dollar.

El Salvador's Finance Minister Alejandro Zelaya said on Wednesday that the country had asked the World Bank for technical assistance with the implementation of the flagship cryptocurrency as an official method of payment.

The minister also said ongoing negotiations with the International Monetary Fund had been successful, although the IMF said last week it saw "macroeconomic, financial and legal issues" with the country's adoption of bitcoin.

Zelaya said on Wednesday the IMF was "not against" the Bitcoin implementation. The IMF did not respond to a request for comment.

The World Bank's decision could mean the country faces problems in hitting its deadline to ensure that Bitcoin is accepted nationwide in the next three months.