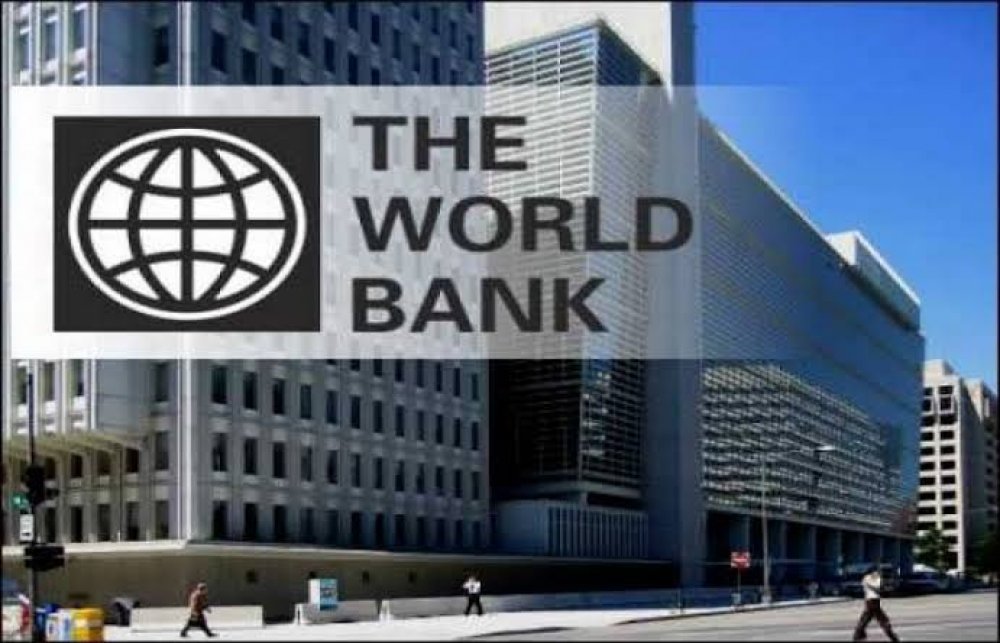 World Bank President, David Malpass, said the decision of the Federal Government to remove subsidy would benefit Nigeria in the longrun. He commended the government, but said he doesn't see opportunities in Nigeria, rather many problems facing the country.

“I compliment Nigeria for tackling the problem of subsidies in the hydrocarbon area,” he said, adding that, "By reducing those subsidies and allowing gasoline prices to rise – it is very hard for governments to do that – there are substantial benefits.

This was made during the ongoing virtual 2020 annual meetings of the International Monetary Fund (IMF) and World Bank. Malpass further stated that, "I see many problems. It’s harder to see the opportunities; this is a bad thing that happened to the world and particularly to poor people in the world because there’s not an evident solution.

"For Nigeria, the vital steps are to strengthen the health system and the education system, and we try to work in those areas. Also, the governance system and transparency are vital in order to reduce corruption within the system.”

US Threatens Okonjo-Iweala's WTO Job, As EU Want Her As DG