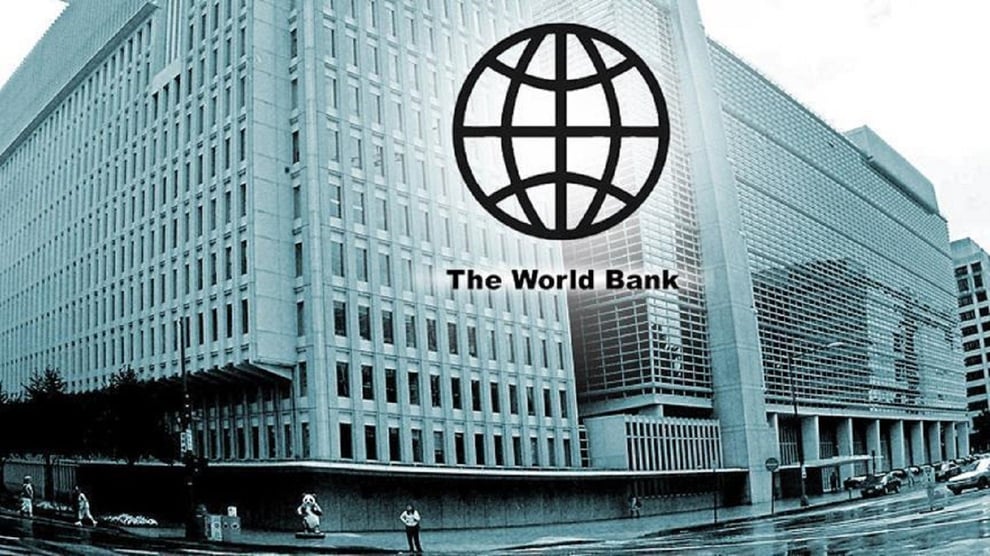 The World Bank has said that subsidies benefit only rich households and hurt poor Nigerians because it reduces government spending on the  poor.

This bank said this in a statement on the bank’s website announcing the launch of the new Nigeria Public Finance Review report.

According to the World Bank, Nigeria’s resources had been consumed by inefficient and regressive subsidiaries on petrol, electricity and foreign exchange.

The statement reads, “For years, a large share of Nigeria’s resources have financed inefficient and regressive subsidies for petrol, electricity, and foreign exchange.

"Not all these subsidies are accounted for in the budget, which makes them difficult to track and scrutinize.

“However, available data suggest that these subsidies, which accounted for more than the amount spent on education, health, and social protection in 2021, benefit primarily wealthy households.

According to the statement, Nigeria has one of the lowest public expenditure and revenue levels in the world, undermining the government’s ability to improve service delivery.

"These would lay the groundwork for the increases in public revenues and spending needed to improve development outcomes.

"The World Bank is ready to increase support to Nigeria as it designs and implements these critical reforms.”

On his part, the bank’s Nigeria Country Director, Shubham Chaudhuri, said, “Nigeria is at a critical historical juncture and has a choice to make.

"A child born in Nigeria today will be only 36 per cent as productive when she grows up as she could be if she had access to effective public education and health services, and has a life expectancy of only 55 years.

"These stark indicators illustrate the urgency for action by Nigeria’s policymakers to improve the macroeconomic and fiscal framework, so as to sustainably enhance the quality of spending and public services at Federal and State levels.”