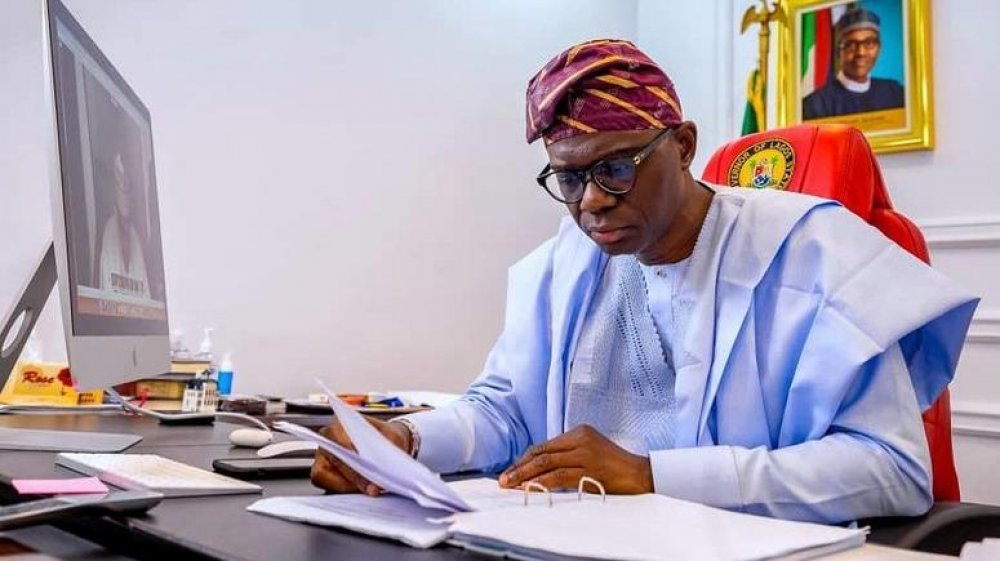 The state Commissioner for Agriculture, Ms. Abisola Olusanya, said this on Thursday during the activities to commemorate the second year of Gov. Babajide Sanwo-Olu’s administration.

Olusanya noted that the four farm cluster areas were Igbodu in Epe, Araga, Epe, Erinkorodo in Ikorodu, and Afowo in Badagry.

She said the access roads when completed would ensure smooth movement to and fro the farms.

Olusanya added that it would reduce losses encountered by egg farmers as a result of the bad road.

The commissioner said it would also improve the productivity of the concerned farmers.

She said the evaluation and engineering design for the four roads had since been finalized and construction would commence immediately.

“APPEALS Project is a World Bank-assisted project aimed at enhancing the productivity of small-scale farmers in the three identified value chains of poultry, aquaculture, and rice through capacity building, provision of infrastructure, and empowerment.

“The project will be rehabilitating and constructing 13.16Km farm access roads already identified in four different clusters across the state.

“The design of the Bill of Engineering Measurement and Evaluation for the four FARs is at final report stage.

“The advertisement for potential contractors and subsequent implementation will be carried out once the work plan is approved by the governor,” she said.

According to Olusanya, 1,621 regular beneficiaries under the Project’s Women and Youth Empowerment Programme (WYEP) has been trained in agribusiness management and other soft skills within the last two years.

“Of the number, 462 have received “No Objections” on their Business Investment Plans and are presently implementing their projects.

“Other beneficiaries will equally be supported before the end of the year, “ she said.

Olusanya added that the APPEALS project had equally identified and verified 9,942 farmers and Small and Medium Scale Enterprises, while 8,156 of them had received at least one form of training in relevant areas of agribusiness.

She said this was to enhance their agricultural productivity and improve value addition.

Olusanya noted that no fewer than 460 beneficiaries were sponsored for training, workshop, and conferences out of which 425 of them were farmers.

“A cluster of fish farmers at Badagry have adopted the production of fish crackers and fish cakes.

“Over 1,000 packs (696 Kg) of fish fillet and crackers had been produced and sold during the period under review.

“Use of nets for the control of birds in rice farming had since been adopted by our farmers.

“Over 100 rice farmers in Ganyingbo, Badagry, are presently trying this technology with other agronomic practices learned through the state collaboration with AfricaRice, IITA, Ibadan,” Olusanya said. (NAN)