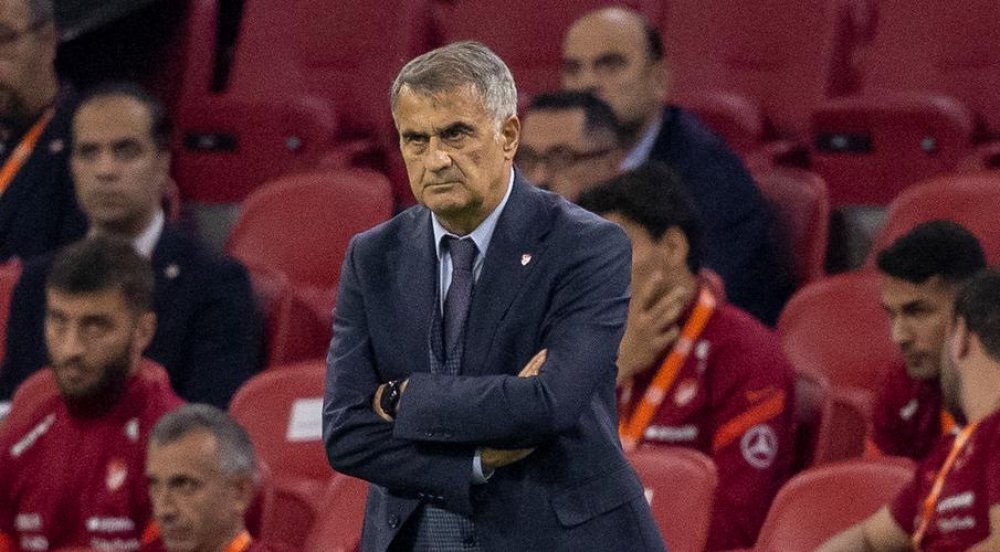 Turkey parted ways on Friday with head coach Senol Gunes after the national team was demolished 6-1 by the Netherlands in their 2022 World Cup qualifier earlier this week.

The national football federation said "it was mutually decided to part ways" with Gunes after Turkey suffered one of its heaviest defeats in national team history.

The football-mad nation held out high hopes for 69-year-old Gunes – who guided Turkey to the 2002 World Cup semifinals – when he took charge of the team in 2019.

Turkey appeared to have a good mix of veterans and young talent that performed admirably in qualifiers for the pandemic-delayed Euro 2020.

But they lost all three matches in the tournament, conceding eight goals and scoring once.

They followed that up with a lacklustre draw against Montenegro and a 3-0 victory against lowly Gibraltar before being humiliated by the Dutch on Tuesday.

"I'm the only one responsible here," Gunes said after that performance. "The failure is mine."

The football federation said it wished Gunes "good health and success in his future life".

It announced no immediate successor.