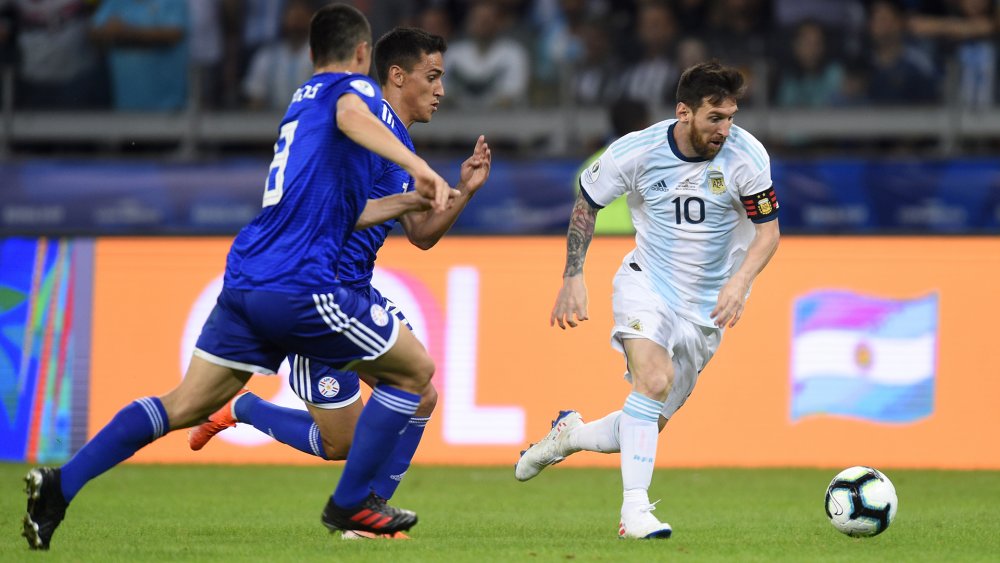 Argentina had to come from behind to draw 1-1 with Paraguay in a World Cup qualifier at the world-famous La Bombonera on Thursday as Lionel Messi had a winning goal disallowed in the second half.

AllNews understands that the result ends Argentina's perfect start in their bid to qualify for the 2022 finals in Qatar after Lionel Scaloni's team claimed narrow wins last month at home to Ecuador and away to Bolivia.

A Nicolas Gonzalez goal brought Argentina back level after Angel Romero's penalty put Paraguay in front at the home of Boca Juniors, where fans were absent because of the coronavirus pandemic.

They thought they had gone in front in the 58th minute when Giovani Lo Celso pulled the ball back for captain Messi to sidefoot low into the net, but the goal was eventually disallowed by the Brazilian officials for a foul by Gonzalez at the beginning of the move.

At least Argentina recovered from falling behind midway through the first half when Romero – who plays in Argentina for San Lorenzo – converted a penalty awarded for a foul by Lucas Martinez Quarta on Newcastle United's Miguel Almiron.

The home side lost midfielder Exequiel Palacios to injury soon after, but his replacement Lo Celso delivered the corner for VfB Stuttgart forward Gonzalez to head in the equalizer four minutes before halftime.

After his disallowed goal, a frustrated Messi also had a free-kick tipped onto the crossbar by Paraguay goalkeeper Anthony Silva. 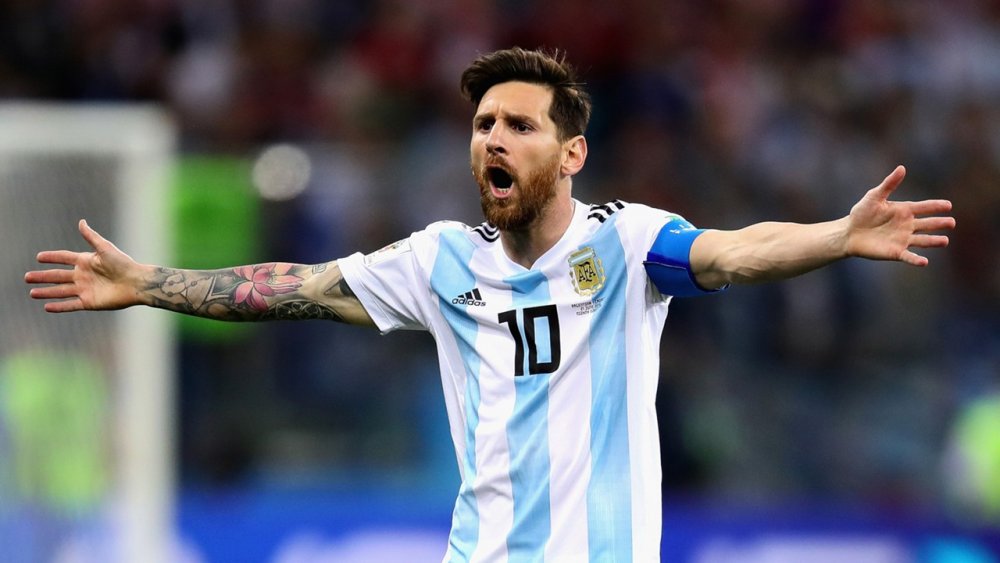 Paraguay remains unbeaten having previously drawn with Peru and won in Venezuela.

The sides are in action again on Tuesday, when Argentina play Peru in Lima and Paraguay host Bolivia.

Thursday's other game in South American qualifying saw Ecuador claim a second win in three outings in the round-robin tournament as Carlos Gruezo's late penalty gave them a 3-2 victory over Bolivia in La Paz.

The action continues on Friday with Brazil notably hosting Venezuela in Sao Paulo as they chase a third straight win in qualifying.

They will be without Neymar, who has not recovered from an adductor injury suffered playing for Paris Saint-Germain recently.