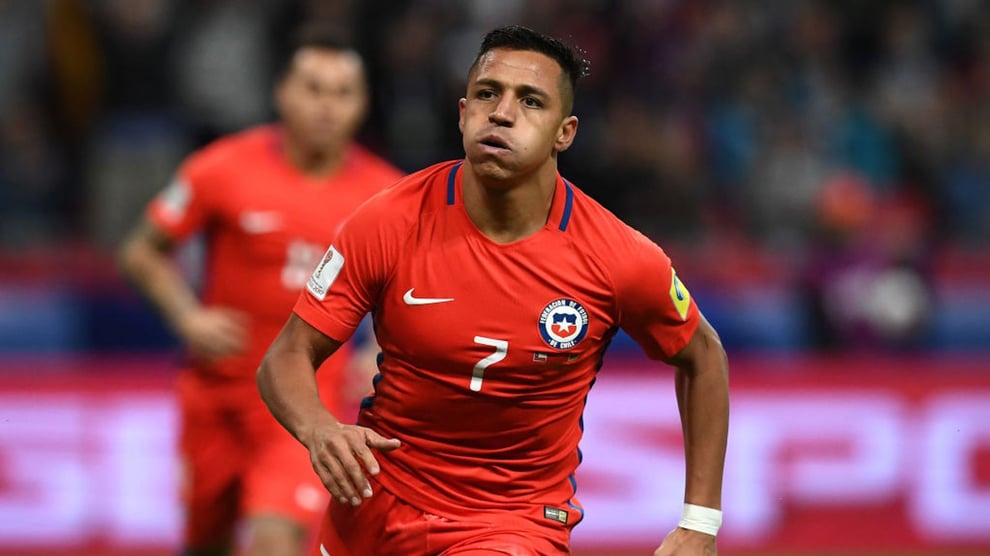 Veteran Alexis Sanchez scored a brilliant brace to relaunch Chile's hopes of reaching Qatar on Wednesday as they manage a 3-2 win over Bolivia.

After Thursday's 2-1 defeat at home to Argentina, Chile's hope of reaching the Qatar World Cup was up in the air but the win against Bolivia might spark up some light at the end of the tunnel for Martin Lasarte's men.

The win left them three points behind Uruguay and two off Peru with two to play.

Former Barcelona and Manchester United star Sanchez, 33, rolled back the years by opening the scoring on 14 minutes with a wicked swerving free-kick before netting the killer third goal five minutes from time.

Marc Enoumba equalized for Bolivia in the first half before Marcelino Nunez gave Chile the lead again after the break. Marcelo Moreno rounded off the scoring late on but defeat leaves Bolivia all but mathematically eliminated.

"It's still not over, we've got two important games left," said Sanchez. "It was vital to win today in La Paz against tough opponents."

Third-placed Ecuador would have secured qualification with a victory in Peru as Michael Estrada gave them a second-minute lead after a mistake by Alexander Callens.

But he missed the target when one-on-one with goalkeeper Pedro Gallese in the second half and Edison Flores made Ecuador pay with a far-post header from Luis Advincula's cross on 69 minutes.

Colombia's miserable record-equalling seven-match goalless streak has left them with little chance of even making the intercontinental play-off.

Argentina dominated throughout in Cordoba and deserved more than Lautaro Martinez's 29th-minute winner.

Brazil ended Paraguay's hopes of going to Qatar with a 4-0 thrashing in Belo Horizonte.

Philippe Coutinho scored the pick of the goals with Raphinha, Antony and Rodrygo also on target.