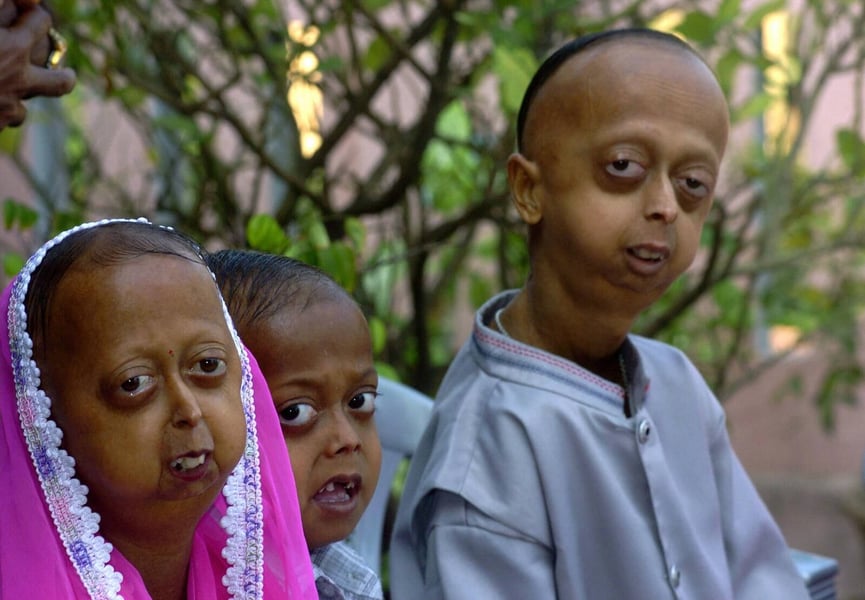 April 7 marks the anniversary of the establishment of the World Health Organisation (WHO) and the celebration of World Health Day.

Each year, attention is drawn to a topic on health that relates to people across the world.

In 2022, the WHO is concerned with how to keep humans and the planet healthy to reduce the occurrence and spread of diseases, including cancer, heart disease and asthma, hence the team, "Our Planet, Our Health".

The state of the health of children is very important as leaders of tomorrow.

It is easier to find out what health problem an adult is experiencing by merely asking them to tell their symptoms but this is not the case with children, especially those who are not developed enough to speak.

It is advisable to be at the top of your 'motherly' game by getting familiar with illnesses among children and their symptoms, especially the rare ones.

Below are five rare diseases that affect children:

A child who has skin rashes, unusual facial features, low weight and height, skin lesions and chronic anemia and experiences recurring fever, joint pain, seizures, and fat loss all together is suffering from CANDLE Syndrome.

The syndrome is a rare inflammatory disease, an inherited genetic condition that develops during a child's first year. 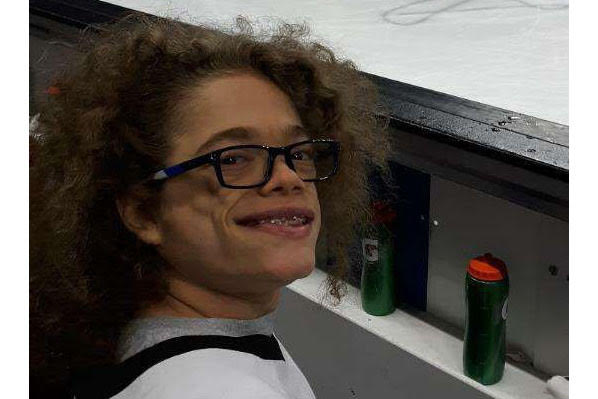 According to the American Journal of Medical Genetics, the syndrome occurs due to changes in a gene (PSMB8) which brings about a buildup of protein waste leading to cell malfunction and organ inflammation.

CANDLE Syndrome affects the quality of life of a child but it cannot be prevented because it is genetic.

However, early detection and intervention can improve the child's quality of life.

Also known as globoid cell leukodystrophy, Krabbe disease is diagnosed with symptoms including uncommon fever, poor feeding, muscle weakness or stiffness and unusual irritability among others, depending on the stage.

It is also a genetically inherited disease which occurs at different stages of a child's life (infantile or late onset), the most common of which occurs between 3 to 6 months of birth.

The disease affects a child's nerve cells and leads to the damage of the cells. 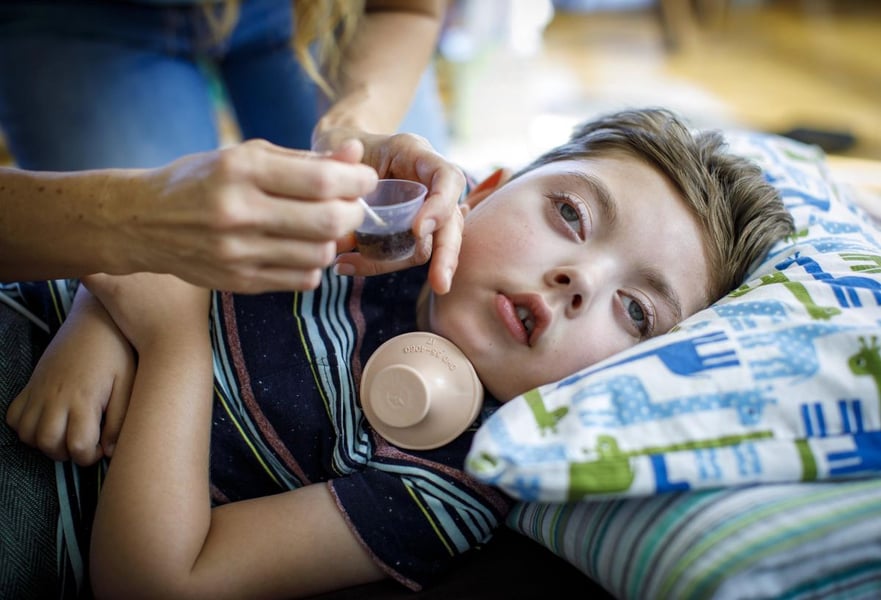 Children who have the Krabbe disease in full swing die in their 13th month since it has no cure.

Supportive therapy and umbilical cord blood transplants have been suggested to help affected kids but it is best to follow a doctor's suggestions.

Pompe disease is another inherited condition caused by a deficiency or lack of the enzyme that helps the body produce glucose for energy, leading to muscle weakness, difficulty breathing, delayed development, hearing loss and an enlarged heart.

The disease also known as Glycogen Storage Disease Type II has the infantile and onset forms with the former causing the child to find it difficult to hold his/her head up. 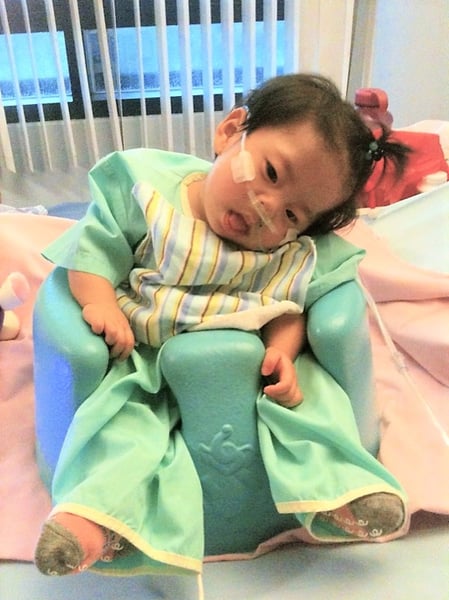 If untreated early, the child's heart muscles become diseased and the heart becomes weak and enlarged, which leads to the death of the child within the first year of birth.

The disease can be treated by infusing the missing or deficient enzyme.

Gaucher disease occurs as a result of the absense or malfunctioning of the enzyme needed to break down a type of fat in the body.

A toxic amount of the affected fat is stored  in the lungs, liver, bone marrow and sometimes the brain, leading to seizures, bruising, easily broken bones, liver problems and pains.

The disease has three types with type 2 occuring at infancy. Affected children hardly live up to three years if they do not get treated.

Giving an infusion of the missing enzyme can treat the disease.

The cause of this aggressive cancer which affects children under the age of 5  is unknown.

The cancer can occur before the birth of the child and develops from immature nerve cells in different parts of the body, beginning from the adrenal glands.

Symptoms include pain in bones, weight loss, painless lumps in the child's belly, breathing and swallowing problems, swelling in parts of the body.

However, most of the survivors have long-term effects from being treated.