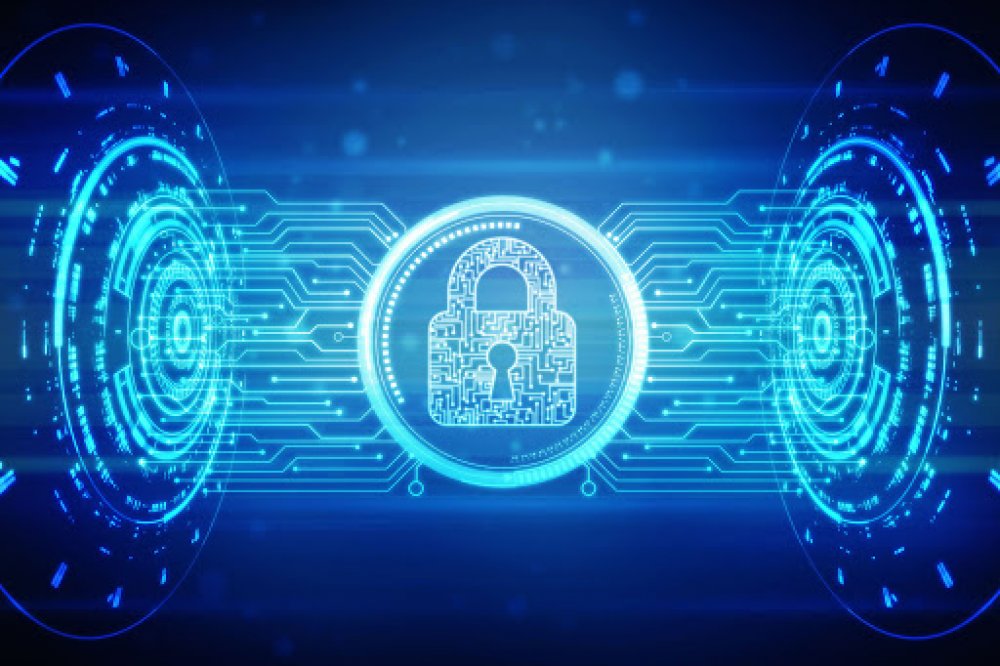 Google has announced that it will soon enforce the use of two-step verification for Google accounts automatically, provided that the account is configured properly.

“Today we ask people who have enrolled in two-step verification (2SV) to confirm it’s really them with a simple tap via a Google prompt on their phone whenever they sign in. Soon we’ll start automatically enrolling users in 2SV if their accounts are appropriately configured,”

Further, Google says it is building advanced security technologies into devices to make multi-factor authentication seamless and even more secure than a password. This includes building security keys directly into Android devices and a Google Smart Lock app for iOS that helps enable people to use phones as another form of authentication.

Google also highlighted other ways it is helping to secure accounts, including a recently launched Password Import feature that allows users to upload up to 1,000 passwords at a time from third-party sites into the company’s Password Manager, which is built directly into Chrome Android and iOS.

Going forward, Google imagines a world with fewer instances of stolen passwords because of a move away from passwords.

“By taking this step you can ensure that all of your passwords are protected by our advanced security and privacy technology,” the company said in the post. “Features like Password Import, Password Manager and Security Checkup — combined with authentication products like Sign-in with Google — reduce the spread of weak credentials. All are examples of how we’re working to make your online experience safer and easier—not just on Google, but across the web.”