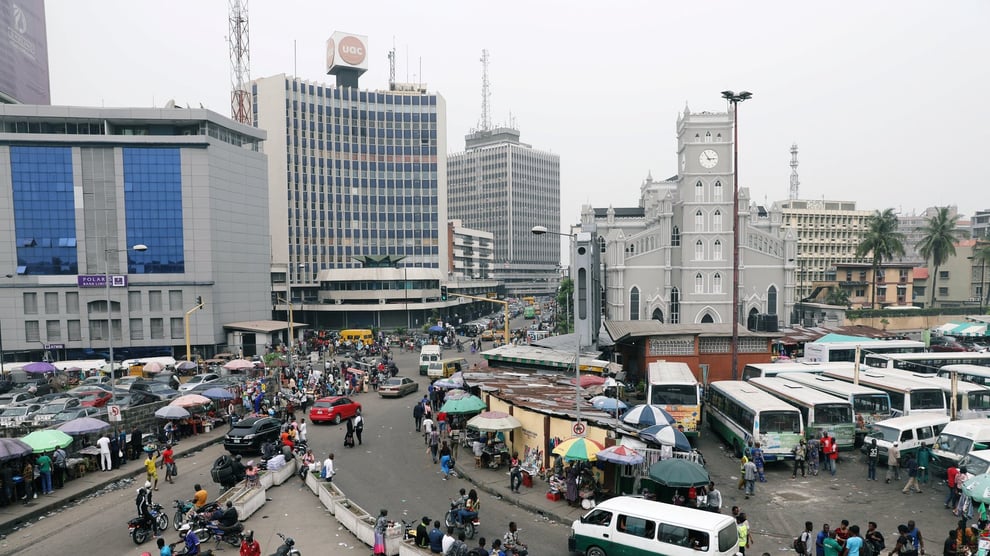 EIU in its recent publication ranked Lagos 171 out of 172 countries in the list of its global liveable cities on the planet.

The latest 2022 Global Liveability Index published by the EIU shows that Vienna is number one while European and Canadian cities were among the top ten.

The report indicates that Nigeria's best city is Africa's worst as Damascus (Syria) and Tripoli (Libya) continue to remain at the bottom of the list along with Lagos (Nigeria) due to social unrest, terrorism and conflict.

"The EIU further highlighted the top five most liveable cities in the world as Vienna, with Austria, scoring 99. 1; Copenhagen, Denmark, 98.0; Zurich, Switzerland at 96.3; Calgary, Canada had 96.3 and Vancouver, Canada with 96.1

"However, most of the cities in the bottom ten have improved their scores compared with last year, as COVID-19 pandemic induced pressures", stated the EIU.