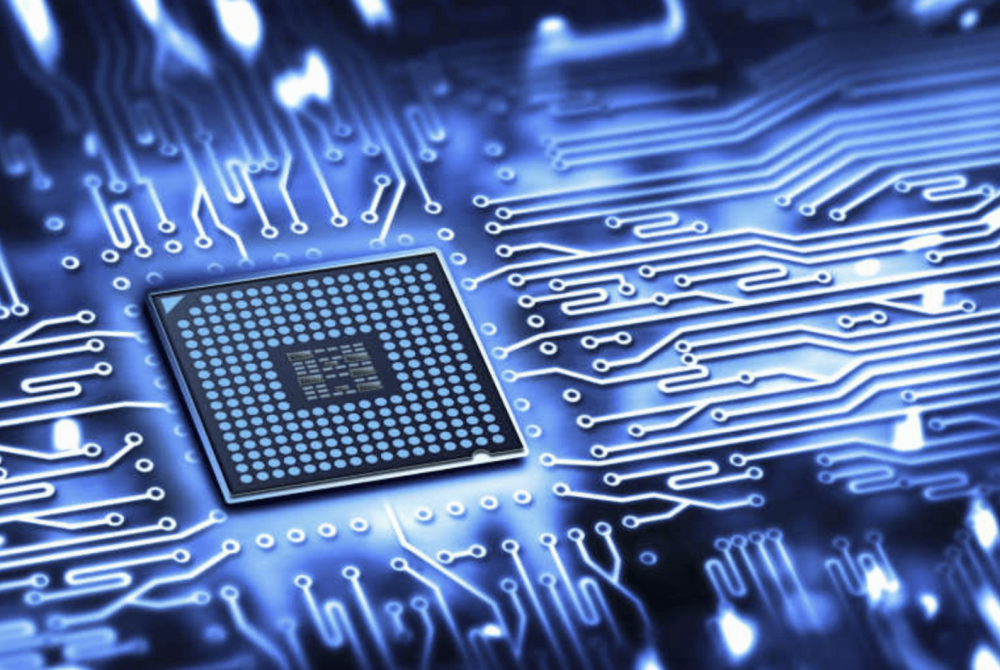 Automakers on three continents have joined tech giant Apple Inc. and Samsung Electronics Co. in flagging production cuts as they all are hit by revenue loss over a worsening global chip shortage.

Honda Motor Co. said it will halt production at three plants in Japan; BMW AG has cut shifts at factories in Germany and England, and Ford Motor Co. reduced its full-year earnings forecast due to the scarcity of chips it sees extending into next year. Caterpillar Inc. said it may be unable to meet the demand for machinery used by the construction and mining industries on Thursday.

It has been suggested that the surging demand for phones, laptops and other electronics during the pandemic is behind the chip shortage. After a blockbuster second quarter, Apple Chief Financial Officer Luca Maestri warned that supply constraints are crimping sales of iPads and Macs, two products that performed especially well during lockdowns. Maestri said this will knock $3 billion to $4 billion off revenue during the fiscal third quarter.

READ ALSO: Mitsubishi Plans To Reduce Production By 16,000 Globally Due To Chip Shortage

Nokia.s  Chief Executive Officer, Pekka Lundmark said on Bloomberg Television, that “It’s a fight out there and you have to be in daily contact with your suppliers. You need to make sure that you’re important to them,”

“When there is a shortage in the market, it is things like how important you are in the big picture, how strong your relationships are and how you manage expectations.”

Meanwhile, companies that supply chips are reporting surging sales and pledging to invest billions to expand capacity as they struggle to keep up with demand. Qualcomm Inc., the world’s largest smartphone chipmaker, said demand for handsets is surging back as life returns to normal in some markets that had been locked down by the Covid-19 pandemic.

STMicroelectronics, a key chip supplier for carmakers, said profit for its auto and power unit jumped 280% in the first quarter. CEO Jean-Marc Chery credited a surprise rebound in demand as well as the industry’s adoption of new, digital features that require more chips for the latest wave of supply chain constraints.

Samsung, which is both a producer and user of chips, said Thursday that component shortages will contribute to a slide in revenue and profit this quarter at its mobile division, which produces its marquee Galaxy smartphones.

“The second quarter is going to be worse for automakers than the first quarter,” said Song Sun-jae, an analyst at Hana Daetoo Securities Co. in Seoul. “The chip-shortage problem could end up lasting longer, maybe into next year.”

Beyond Apple, whose high-specification iPhones and aggressive demands typically place it at the front of the line, the dearth of chips threatens to dampen a nascent rebound in the entire smartphone market. Worldwide shipments surged an estimated 27 percent to 347 million devices in the first quarter, aided by a plethora of new models and China’s swift post-pandemic recovery. A shortage of components such as app processors could sap that momentum over the rest of 2021.

“Covid-19 is still a major consideration, but it is no longer the main bottleneck,” Canalys Research Manager Ben Stanton wrote Thursday. “Supply of critical components, such as chipsets, has quickly become a major concern, and will hinder smartphone shipments in the coming quarters.”

At Ford, the shortage will likely reduce production by 1.1 million vehicles this year, CFO John Lawler said on a call with reporters. The carmaker expects a $2.5 billion hit to earnings due to scarce chip supplies.

“There are too many uncertainties about when chip supplies will improve, and that’s making it difficult for automakers,” said Lee Han-joon, an analyst at KTB Investment & Securities Co. in Seoul. “For semiconductor makers, the auto industry isn’t really seen as one of their key customers and that’s putting the carmakers in a much tougher position in securing supplies.”