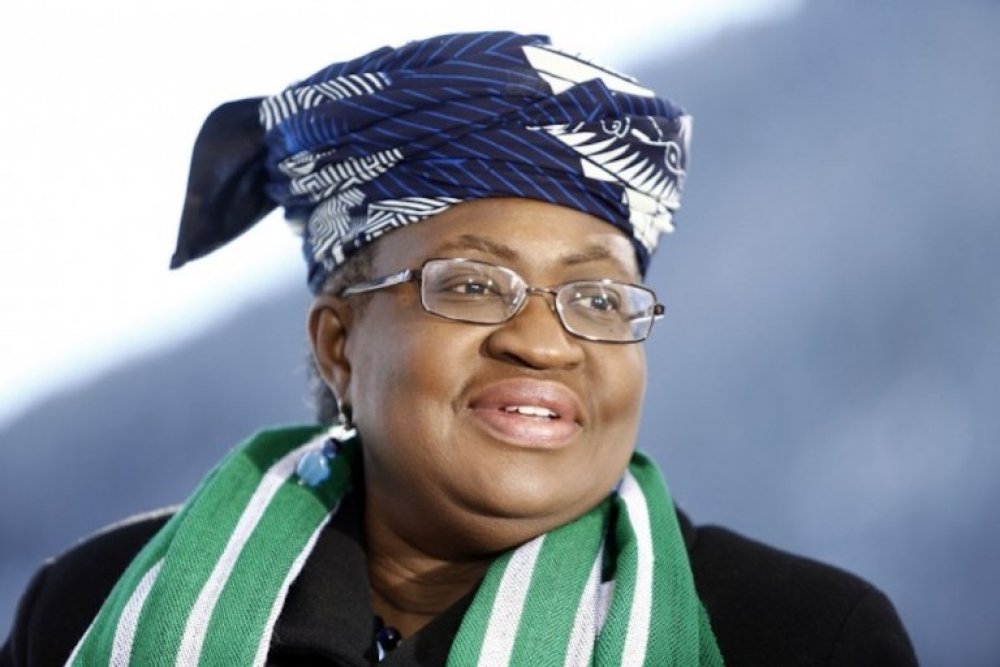 The Atiku Care Foundation (ACF) has congratulated Dr. Ngozi Okonjo-Iweala on her appointment as the Director-General of the World Trade Organisation (WTO).

Collins Onyeaji, SSA on international affairs to the foundation DG Amb. Aliyu Bin Abbas, said this in a statement sent to AllNews on Tuesday while congratulating Okonjo-Iweala on her appointment.

He expressed confidence that Okonjo-Iweala, a renowned economist, would successfully lead the needed reforms to reposition the WTO to effectively deliver on its mandate to promote open and fair trade for the benefit of all.

For the marginalised groups, particularly women, the appointment of Okonjo-Iweala is a pointer that the world is fast-changing, he added.

"Although there are several challenges waiting for Dr. Ngozi when taking up her new role 1st of March, we hope that her leadership will result in African economies becoming more connected to global markets.

"On the first of January this year the African Continental Free Trade Area (AfCFTA) was set in motion, as the world’s second-largest trade agreement, measured in geography.

"This will lead to more intra-African trade, from today’s 16 percent intra-continental trade.

"The appointment of Dr. Ngozi is the second great trade-news for the continent, and we are excited about the opportunities created by a more 'trading continent'," says Onyeaji.