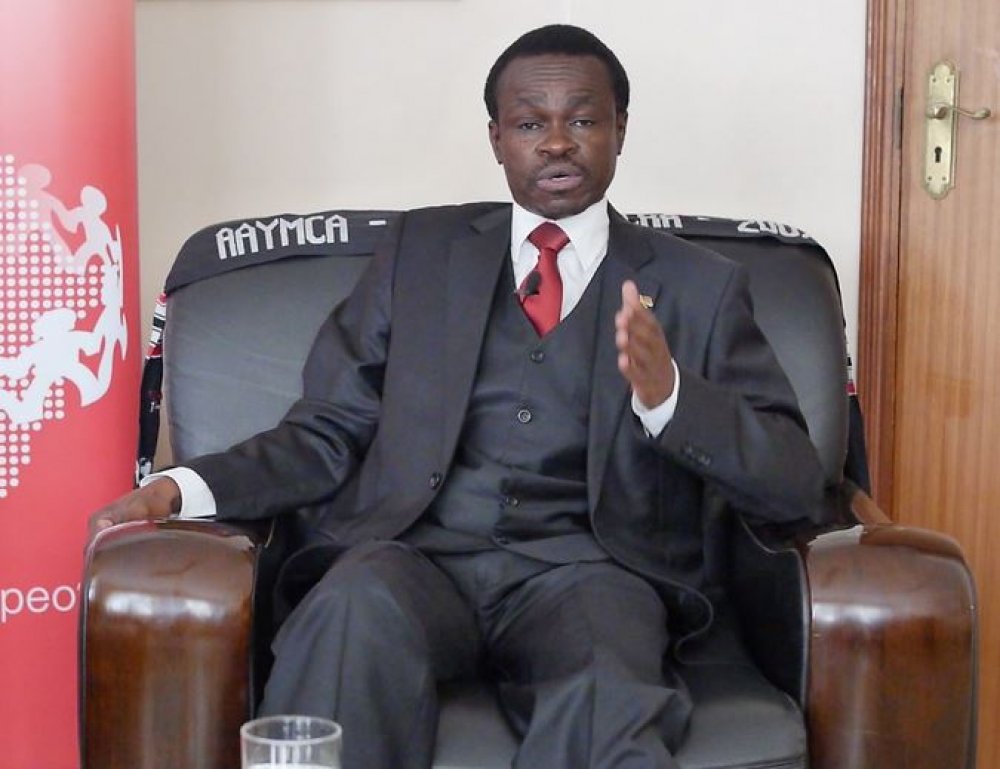 Prominent lawyer and Kenya's former director of Anti-Corruption Commission, Patrick Lumumba, has chosen Ngozi Okonjo-Iweala ahead of his fellow citizen and representative of Kenya, Amina Mohamed, for the position of Director-General of World Trade Organisation (WTO).

Lumumba threw his weight behind Okonjo-Iweala because he feels she's the better candidate among the three representatives coming from Africa - the third being Abdel-Hamid Mamdouh.

Lumumba revealed his desired candidate while criticising African countries for always competing against themselves rather than support each other on the international stage.

He made reference to the position of the non-permanent membership of the UN security council and the present tussle for the position of the Director-General of WTO, “Our lack of coordination, different things that we should do jointly, and with one voice, we don’t,” he said.

He added that, “Recently when we were competing for the non-permanent membership of the UN security council, Djibouti was competing with Kenya. Why?. Right now, there is the WTO; Okonjo-Iweala is the candidate we should back, given her credentials. Now, a Kenyan candidate has emerged, an Egyptian candidate has emerged — we are going to be manipulated and none of the Africans is going to get it.

“We’ve got to learn to do things properly as a continent. And when we do that, we’ll be stronger and ultimately, our populations would benefit from it.” Lumumba said during an interview with Osasu Igbinedion on The Osasu Show. Meanwhile, Lumumba also condemned the lack of trade relationship between African countries. He said Kenya import maize from Mexico when same could have been done with Malawi or Tanzania.

The competition between African countries which Lumumba pointed out reflected in the utterance of the Egypt representative for the position of WTO's Director-General.

Mamdouh has taken a swipe at Nigeria's representative, Ngozi Okonjo-Iweala and that of Kenya, Amina Mohamed, stating that both female candidates are not recognized by the African Union.

Although, African Union haven't public supported Mamdouh he said, “I think what is the position of the Egyptian government is that the Egyptian candidate — and now this is a matter of fact not a matter of interpretation — is the only candidate of the three Africans who has been endorsed by the executive council of the African Union,” he said.

“That is African process, what is happening here at the WTO does not depend on what happens in Addis Ababa. But in terms of characterisation or description, I think the respective honorable candidates from Kenya and Nigeria have not passed through the processes and procedure of the African Union as the Egyptian candidate did.” He told journalists WTO in Geneva.

Although, Benin Republic withdrew its candidate to support Okonjo-Iweala.