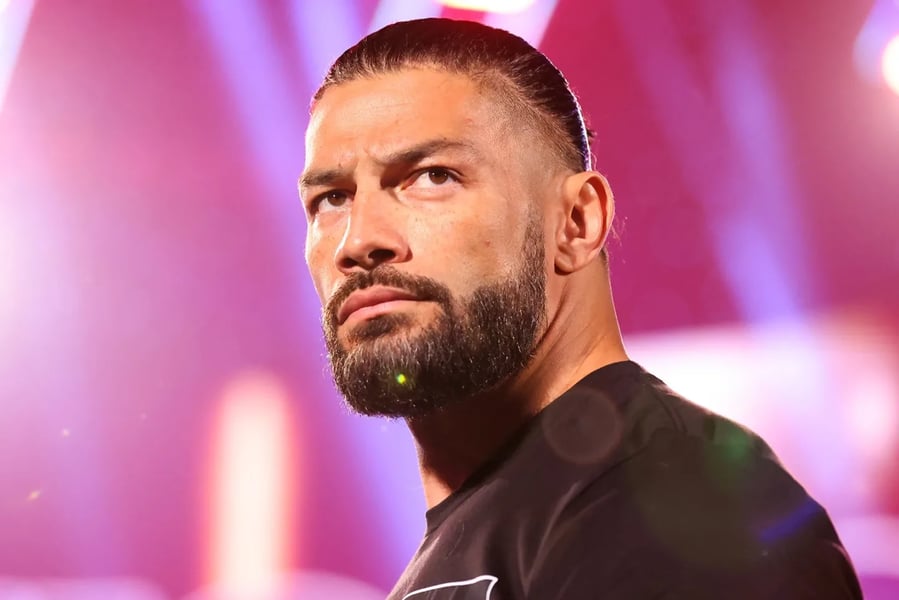 WWE Universal Champion Roman Reigns was noticeably absent from the recent Day 1 event and the reason for that has been linked to his health.

Reigns was scheduled to defend his title against Brock Lesnar at WWE Day 1 but he didn't compete because he tested positive for COVID-19.

News of the superstar's diagnosis was revealed via a tweet just hours before the event and it was disclosed that he would return to action when he has fully recovered.

"I yearn to perform tonight at #WWEDay1 to defend my Universal Championship", Reigns wrote. 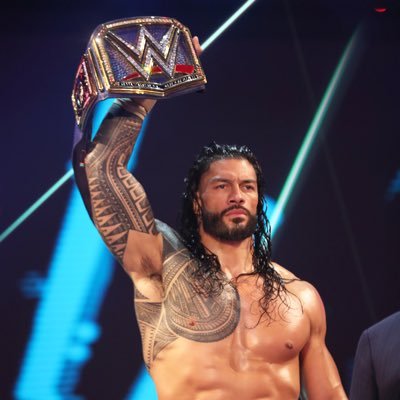 “However, unfortunately, earlier today I tested positive for Covid-19. Due to the proper protocols I am unable to compete as originally scheduled. I look forward to returning to action as soon as possible.”