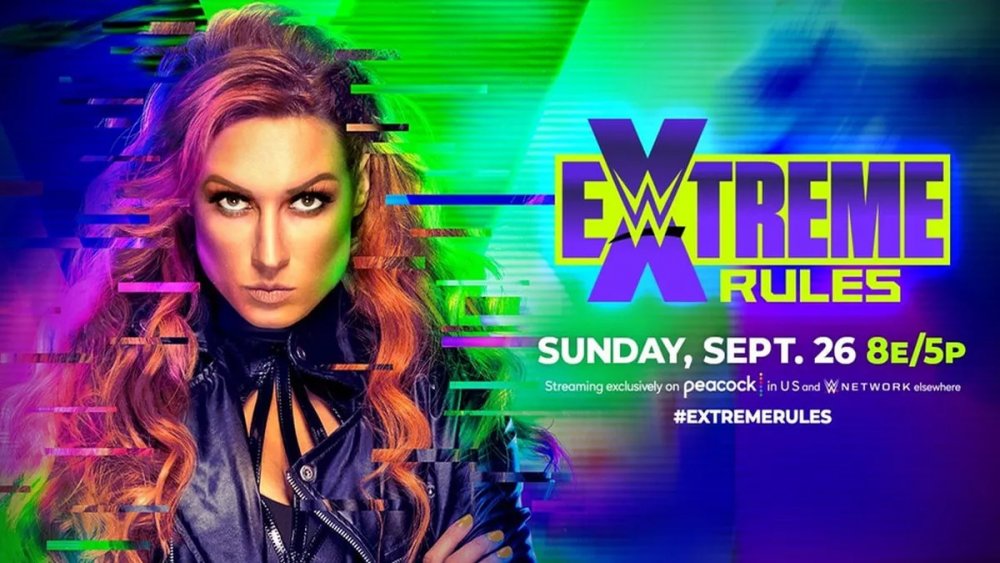 The one night WWE superstars are literally allowed to take things to the extreme produced mixed feelings as storyline clashes lived up to their billings but the results were quite controversial.

With fans showing up in thousands to witness the event that took place on Sunday, September 26, 2021, the wrestlers did everything to reward them with a show worth remembering.

But a downside to the show was the fact that even though it had the word 'extreme' in it, the participants hardly went there as they relatively played it safe all through.

Check out the match highlights and results below: 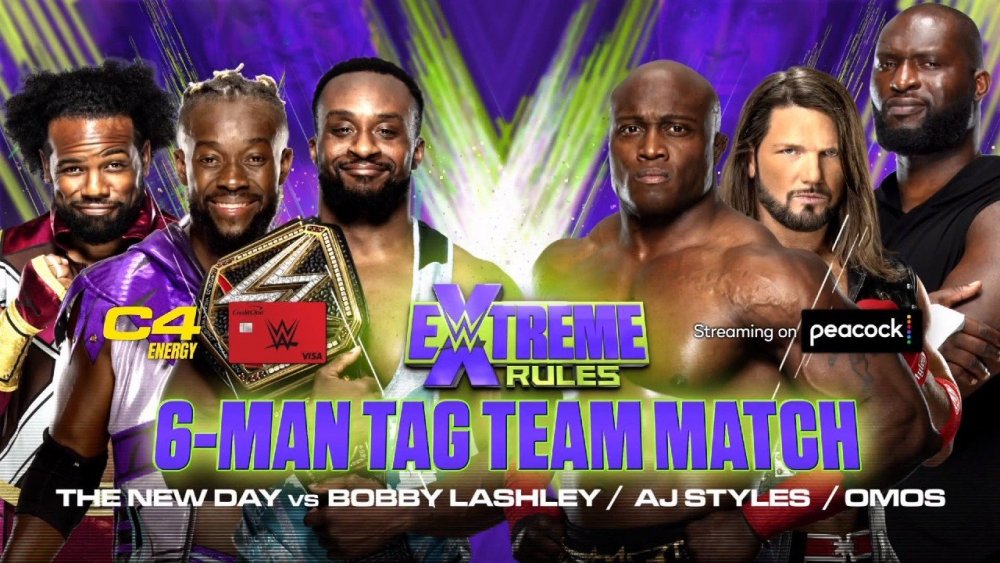 The New Day vs Omos, AJ Styles & Bobby Lashley: This contest got off to an impressive start and when Kofi Kingston faced off with Styles, the former was held back by his injured leg and BIge E had to step in to take over for him.

Bobby Lashley made his entry and the two powerhouses locked horns as fans cheered them on. Things changed when Omos entered the ring, battering Kofi like a rag doll.

The WWE Raw Champion gave a good show and capitalized on Lashley mistakenly hitting Styles with a devastating spear to initiate a pin for the win. 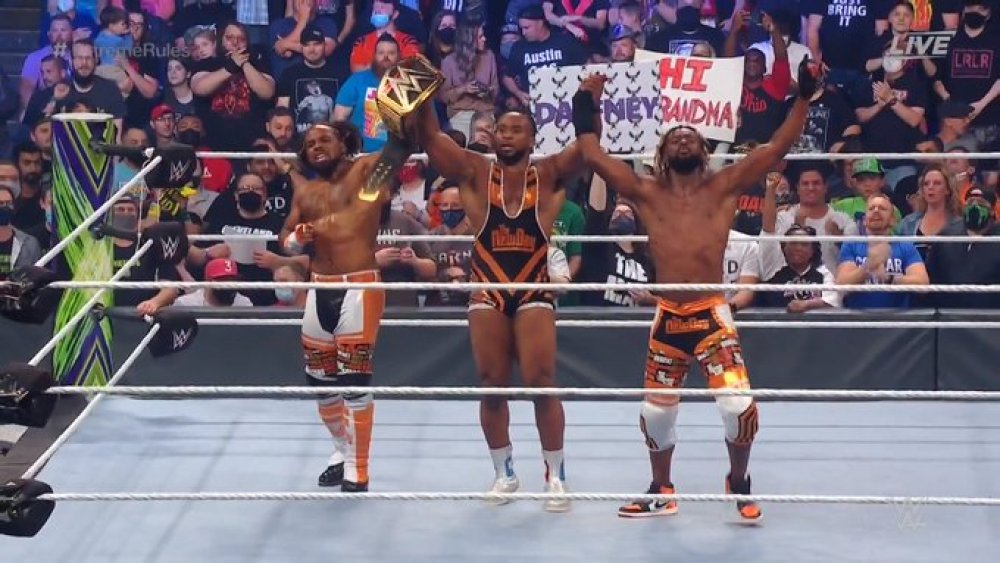 The Street Profits vs The Usos (Tag Team Championship): This match was a bit lackluster and the pace was a major drop from what came before.

Montez's fractured rib proved to be an issue as the Uso brothers took advantage of it to dish out their beatings as they concentrated on the injured area.

The team effort of the twins paid off as they isolated the injured Montez and a successful pin was made after a double frog splash. 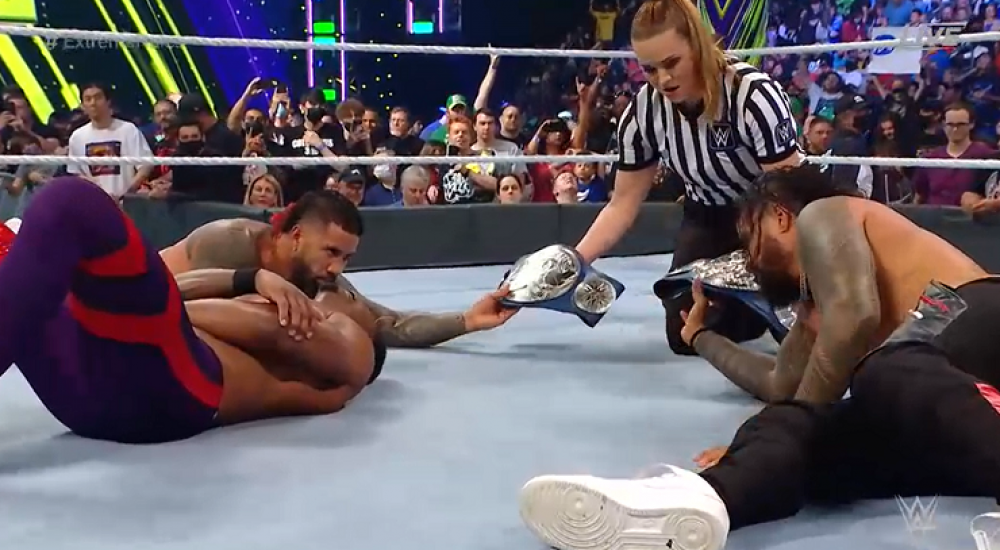 Result: The Usos defeat The Street Profits to retain the title. 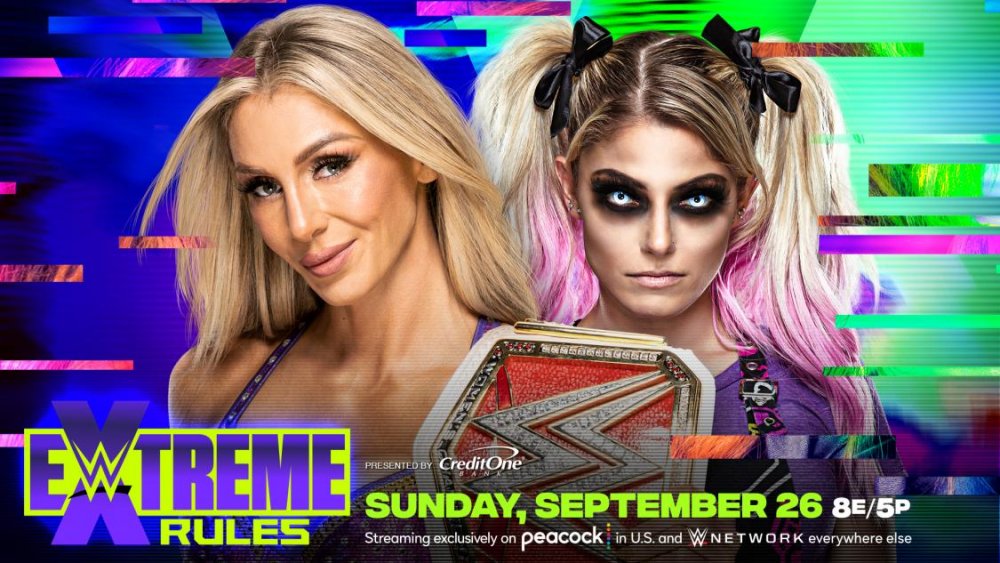 Alexa Bliss vs Charlotte Flair (Raw Women's Championship Match): As is always the case with her since her character change, Bliss tried to get under Flair's skin but the champion's superior strength gave her an edge.

Bliss fought back as the champion continued her offensive moves and got a near fall for her efforts. It didn't exactly come as a surprise when Flair got back in the came to launch an attack that resulted in a pinfall. 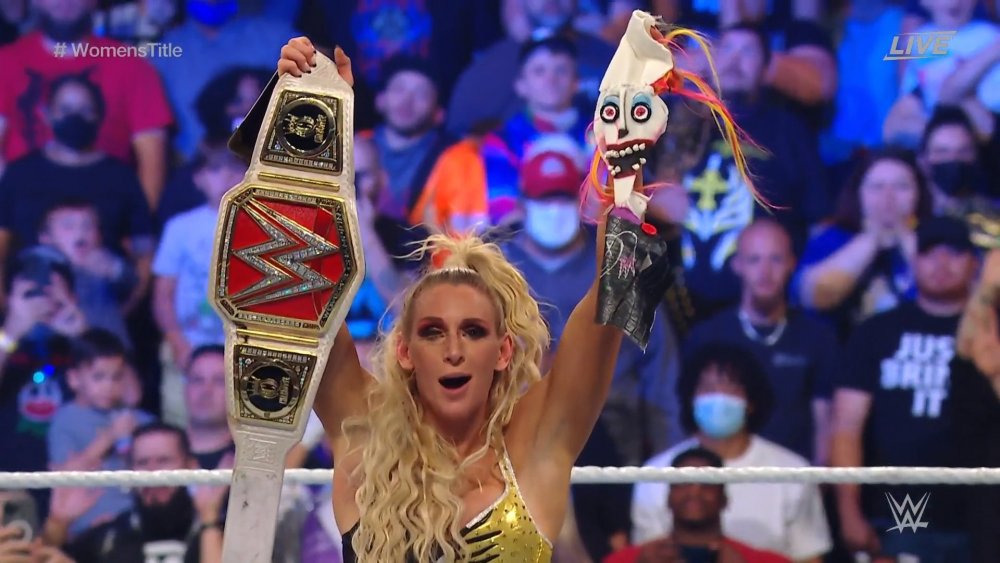 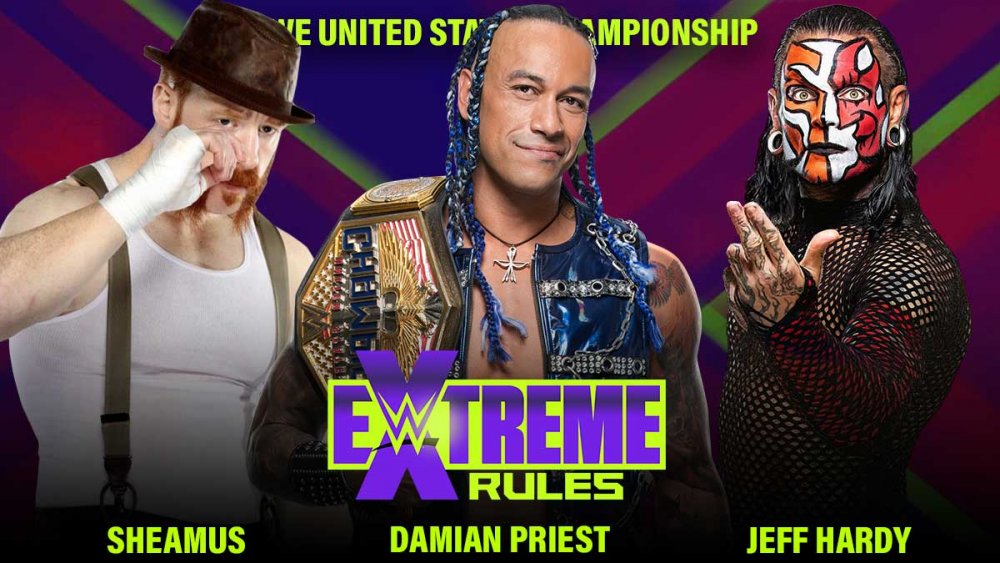 The Celtic warrior had his time to shine when he found himself squaring off with Hardy in the ring but Priest returned as the bout continued.

It's hard to say who showed the most tenacity as all three competitors gave it their all to emerge the victor. In the end, Priest pinned Sheamus to retain the title. 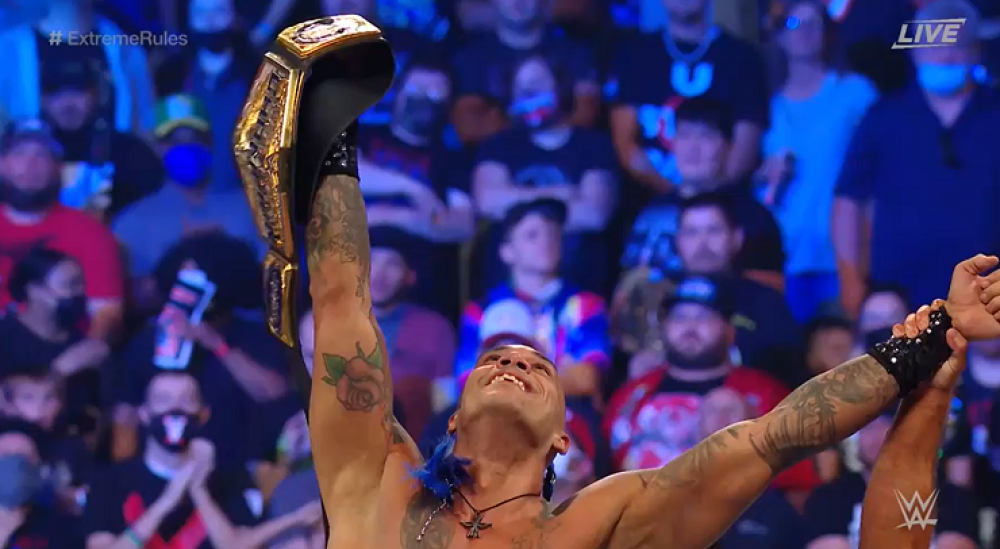 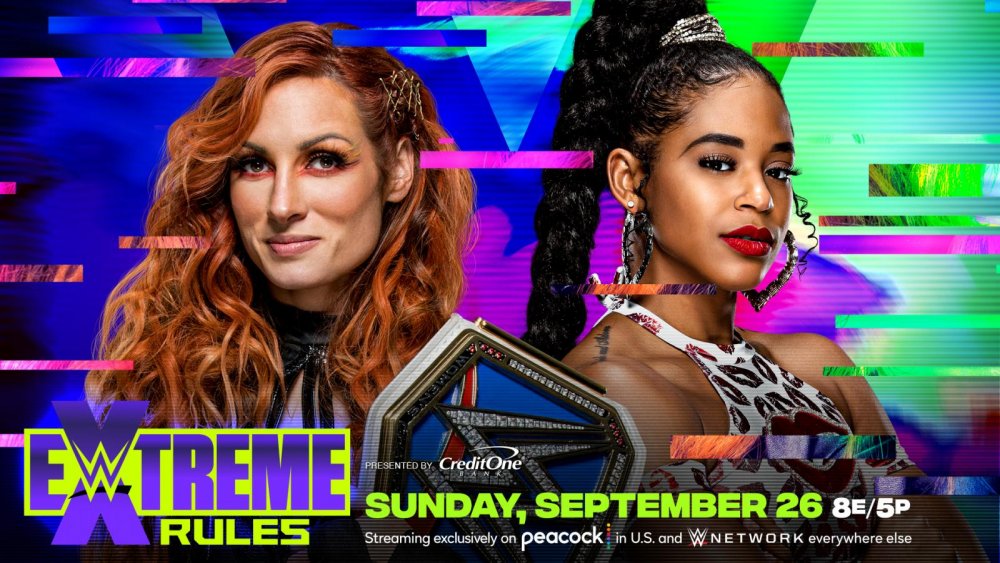 Becky Lynch vs Bianca Belair (WWE Smackdown Women's Championship): This was definitely one of the most anticipated matches of the event as The Man looked to prove that she still has what it takes to be a champion.

The talented and powerful Belair taunted the more experienced superstar as she looked for an early opening to establish dominance.

Belair's mind games paid off and Lynch found herself outside the ring as she struggled to regain her composure. When the latter did finally have the upper hand, Belair's raw power was a match for the onslaught.

Lynch subsequently showed that experience trumps strength as she repeatedly subdued her opponent. This was a battle worth watching but unfortunately, Sasha Banks interfered and attacked Belair first before having a staredown with the champion and launching a series of offensive strikes on her as well. 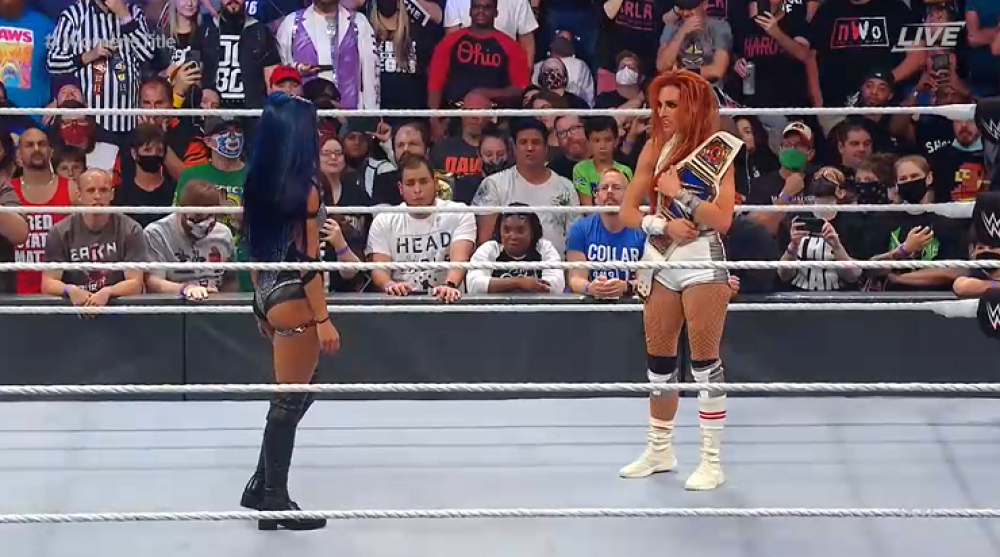 What could have been a well-played ending was marred by Banks standing tall as there was no winner after the controversial ending. 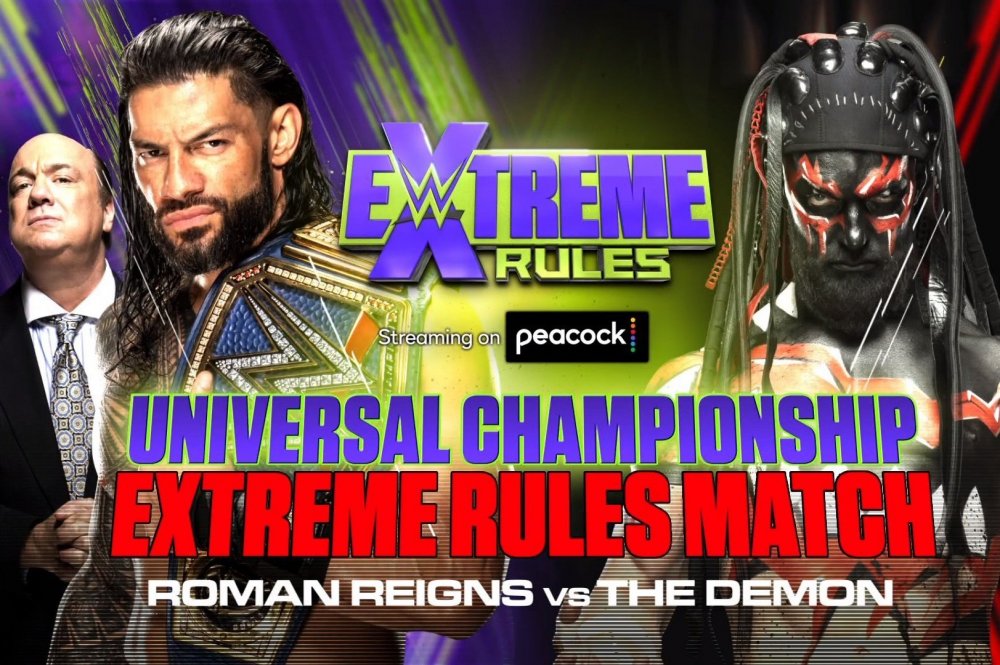 Romans Reigns vs Finn Balor's The Demon (Universal Championship Match): The Demon looked to continue his undefeated streak in the WWE by defeating Reigns but from the moment the match started, it became clear that the champion was no pushover.

Things got interesting when the two wrestlers decided to use weapons to inflict harm on their bodies. The Demon did more in that regard but Reigns fought back to regain control.

A pivotal moment came in the form of the champion smashing his opponent through a table brought by the latter but the Demon kicked out of the pin and also survived a spear which came afterward.

Just when it looked like the Demon was going to win, the champion's two stooges appeared to stop him. The Usos were stopped but Reigns delivered yet another spear to the Demon outside the ring.

But even the second spear proved to be nothing for the Demon who beat Reigns back into the ring and just when he had a chance to score the victory, one of the ropes snapped. The champion saw his opening, struck with a third spear, and pinned his foe. 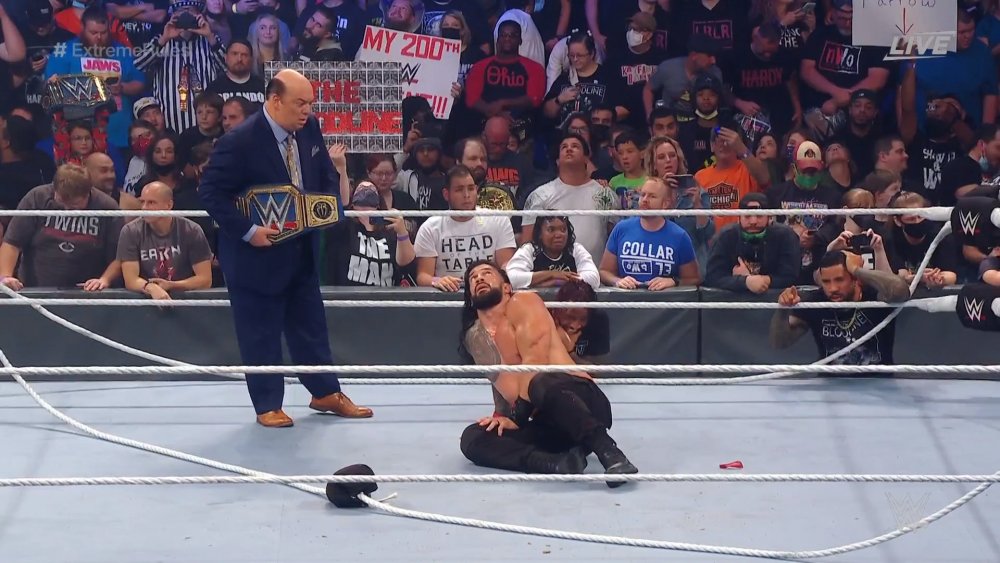