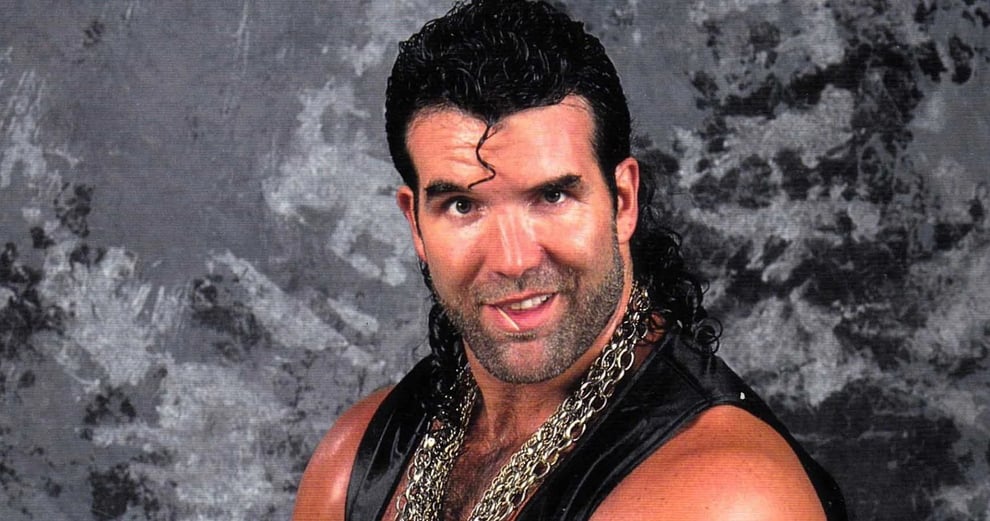 Legendary WWE superstar Scott Hall, better known as Razor Ramon, has died at the age of 63.

The two-time WWE Hall of Fame inductee passed away on Monday, March 14 after breaking his hip last month, with severe health complications during surgery leading to him being put on life support during the weekend.

The news of Hall's demise was made known by his close friend Sean Waltman who wrote the following words on Twitter: "He's gone." 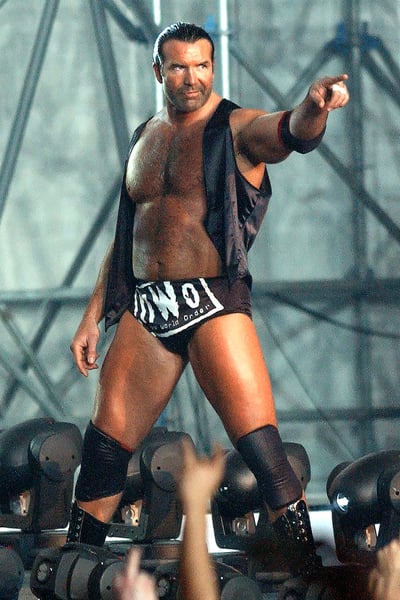 Scott Oliver Hall was born on October 28, 1958. He started his wrestling career in 1984 and rose to prominence after he signed with the WWF in May 1992. 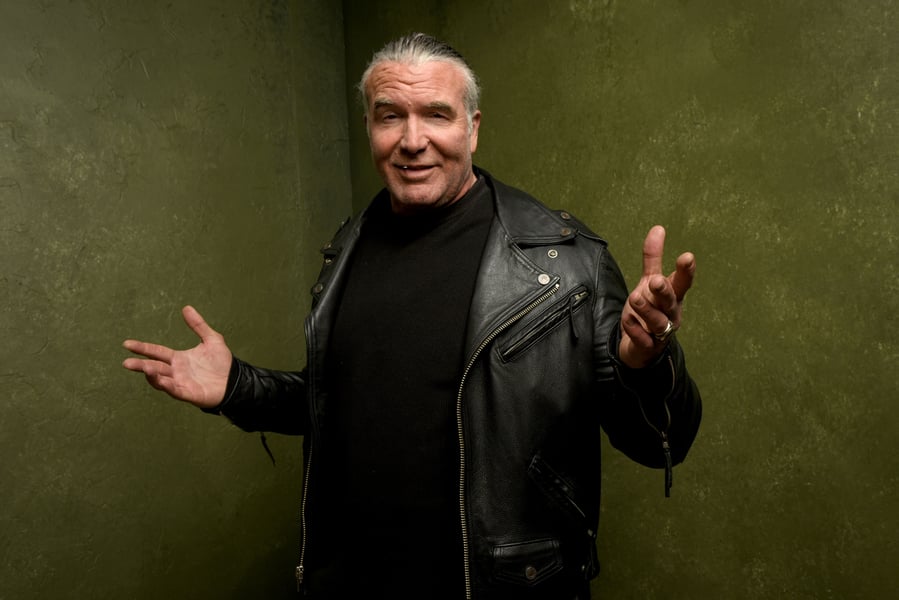 Hall was inducted into the WWE Hall of Fame as a singles competitor in 2014, and again as a member of the nWo group in 2020.