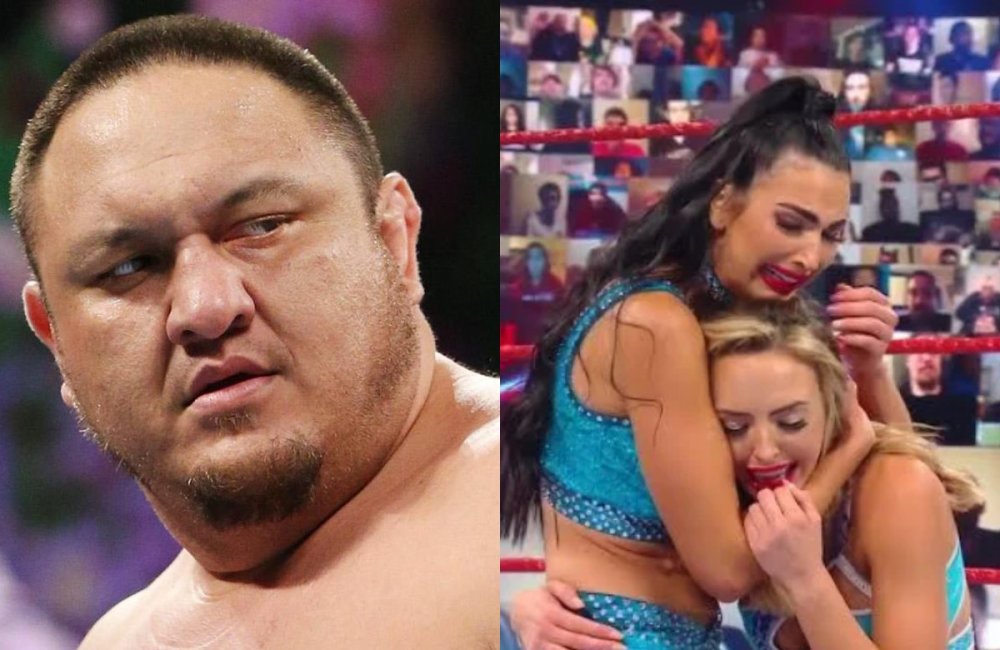 Wrestling fans around the globe have been shocked by the news of WWE superstars Samoa Joe, Billie Kay, Peyton Royce, and others exiting the company.

News of their exit was made known by WWE on Thursday in a statement on their website which reads: "WWE has come to terms on the release of Samoa Joe, Billie Kay, Peyton Royce, Mickie James, Chelsea Green, Tucker, Kalisto, Bo Dallas, and Wesley Blake as of today April 15, 2021. We wish them the best in all their future endeavors."

The unexpected development comes a year after WWE made headlines when it released a mass number of performers and other backstage figures. It was a bleak day in the world of entertainment and was dubbed 'Black Wednesday' by fans. 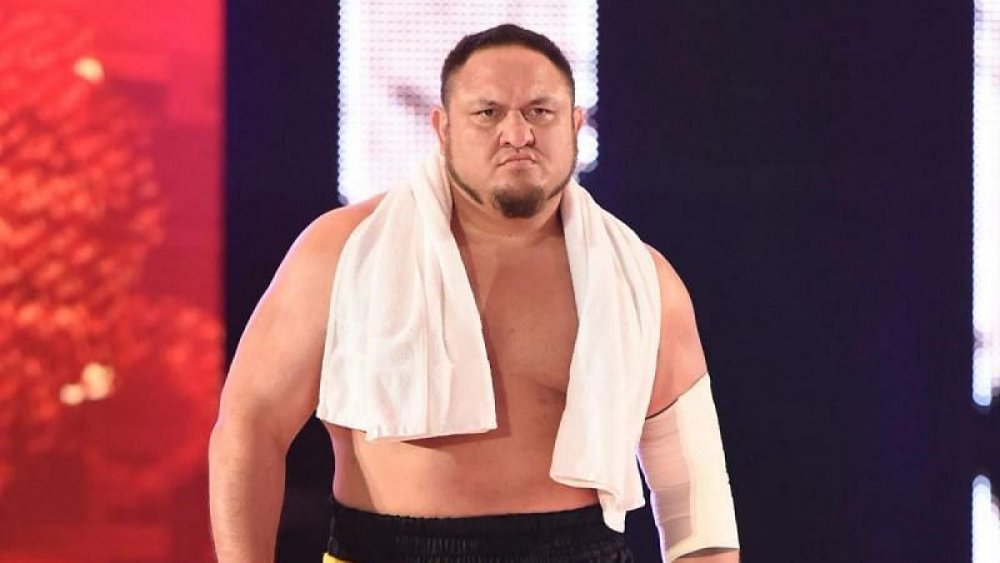 While some of the superstars released may not come as a surprise to many given their relatively short spell with the company, the fact that Samoa Joe (someone with a lot of talent and promise) was included when he never won any of the biggest titles comes across as rather unfortunate. 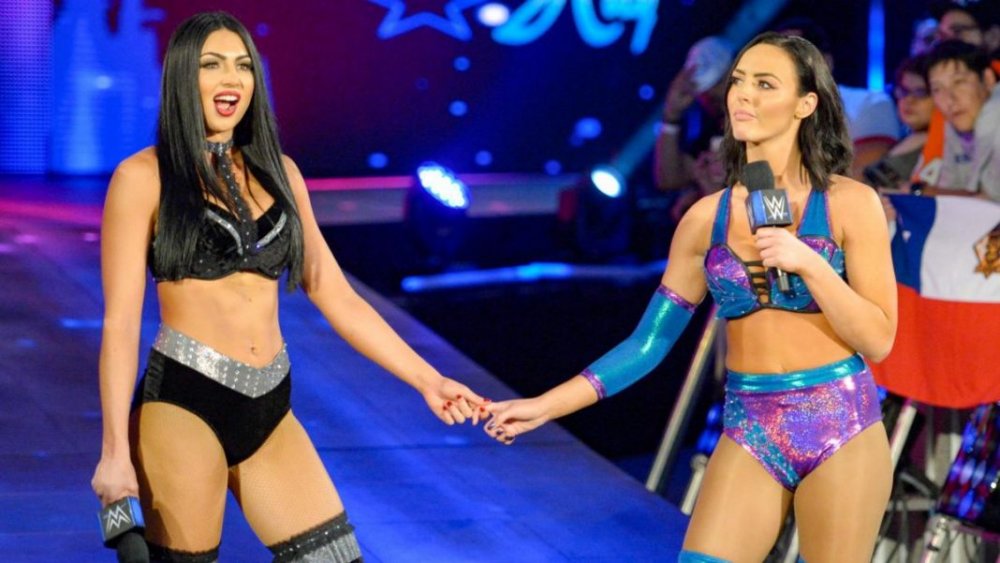 Several Twitter users shared their opinion on the latest release in a period where WWE needs to keep stepping up their game amid the dwindling number of superstars.

Check out their tweets below:

This is the last night we saw of Samoa Joe in WWE. pic.twitter.com/Cf2g5LwWfL

I never like these days for anyone to lose their job, BUT look at what most of the talents from last year have done. #FutureEndeavors #ThinkPositive

The fact that Samoa Joe never became a World Champion in WWE is an absolute shame.

Samoa Joe has proven himself as one of the most versatile performers both in ring, on the mic, on commentary, everywhere. I'm in absolute disbelief.

MJF vs Samoa Joe needs to happen in AEW... book it @TonyKhan pic.twitter.com/zfQpisz5Up

I’m not saying I want anyone fired but... y’all got rid of these wholesome humans & not Jaxon Ryker

What is he providing that Samoa Joe, The Iiconics, & Mickie James not providing pic.twitter.com/il0V8zKtBb

Samoa Joe was other worldly on the mic. Not putting the Universal title on him was a huge mistake. pic.twitter.com/xuvZEK6hc9

WWE's Braun Strowman Says He Is Dealing With Body Issues

African Rugby Teams Coming Together To Prepare For Olympic Games