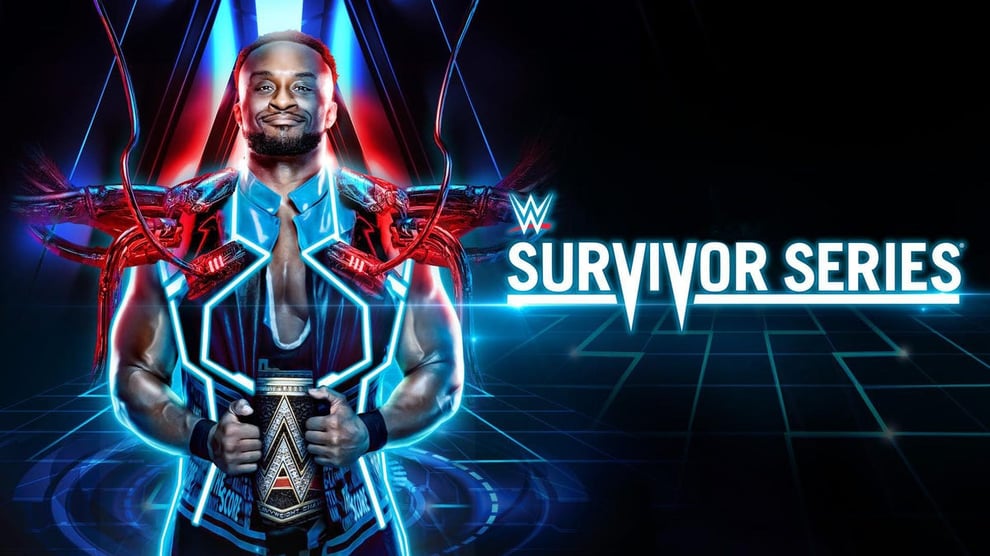 The one event where WWE superstars battle competitors from other shows took place on Sunday at the Barclays Center in Brooklyn, New York.

Over the years, the Raw brand has come out on top when it comes to the Survivor Series and this time, wrestlers from Smackdown were looking to change things.

Among the biggest matches of the event was the WWE Champion Big E clashing with the Universal Champion Roman Reigns and Smackdown's Women's Charlotte Flair squaring off against Raw Women's Champion Becky Lynch.

See the highlights and results below: 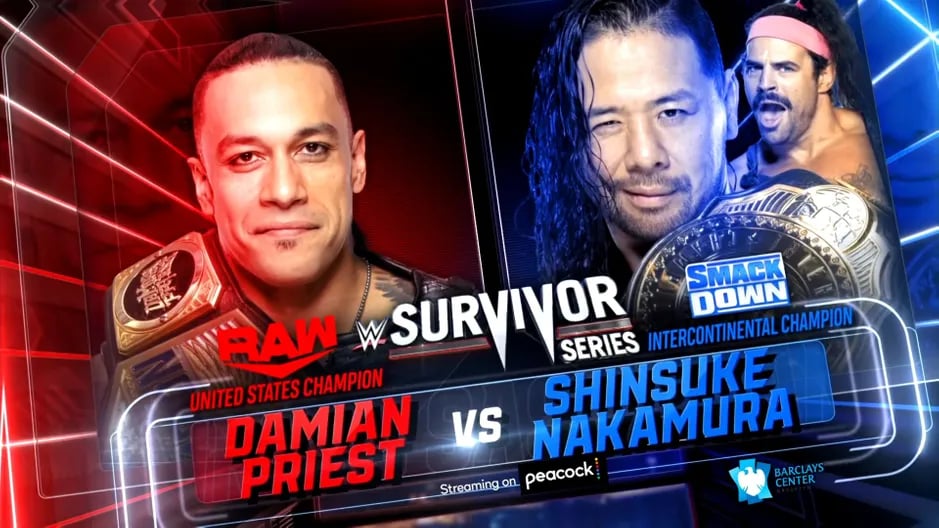 Both men found themselves at the receiving end of beatings; Priest was impressive but Nakamura's experience also counted for something.

Priest had his opponent in a submission move but when Nakamura's guitar player started playing some rather distracting music, he went outside to make him stop, leading to a disqualification. Raw Women's Champion Becky Lynch vs Smackdown Women's Champion Charlotte Flair: The best female wrestlers from both brands gave cheering fans something to remember, beating the hell out of each other.

In the course of the match, Lynch went into a fit of rage and hammered Flair with repeated assault. In the end, the latter succumbed and the former stood tall in victory. 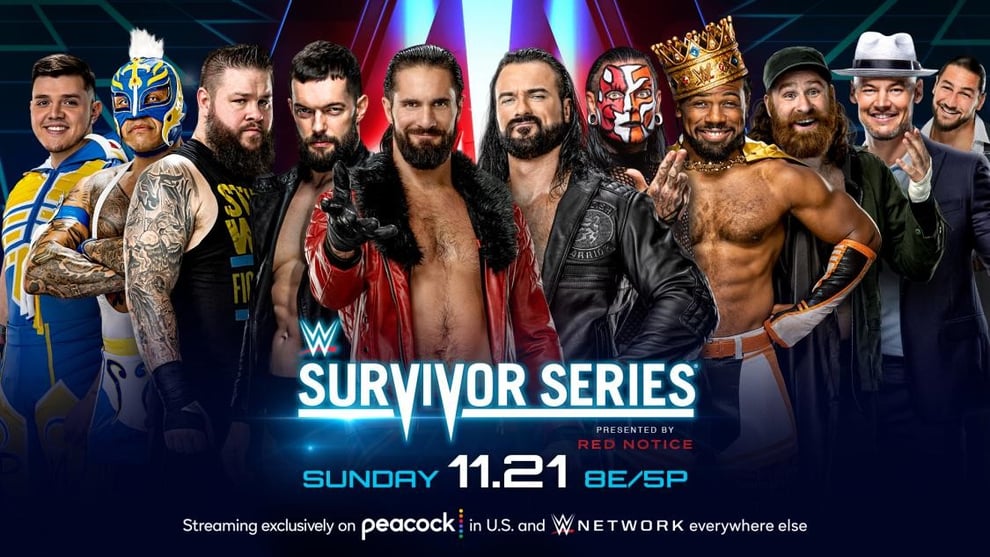 The match went on without Owens and the participants had their moments, with eliminations proving to reduce the excitement and leading to Rollins being the sole survivor. 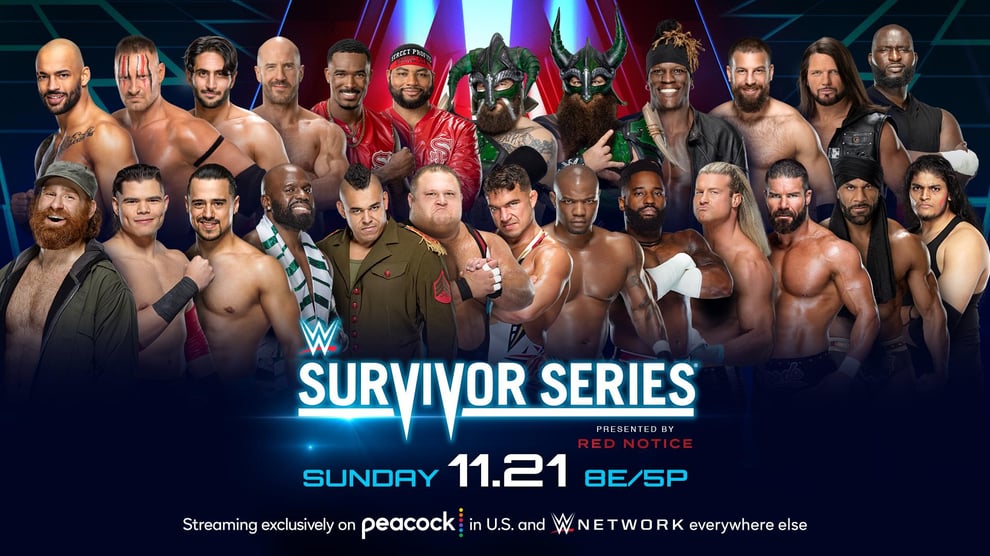 Battle Royale (25 Competitors): Superstars from Raw and Smackdown competed, with the aim of throwing opponents over the top of the ring.

It was a lackluster affair as the eliminations looked too orchestrated. The giant Omos used his size to his advantage and emerged the last man standing. 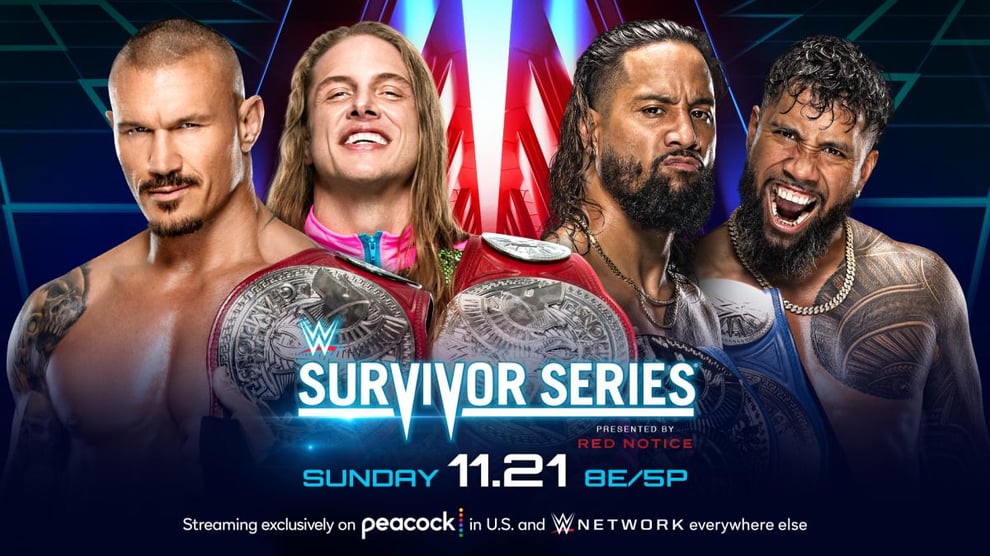 The Usos slowed down the momentum of their opponents who dominated the match early on but they found it hard to get the upper hand as Riddle and Orton kept coming back on top.

The brothers turned things around and looked set to score the pin but the Viper struck from nowhere, getting a three-count for the win. 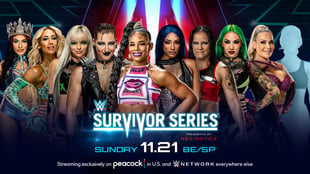 However, the friction among team members occasionally got in the way of their teamwork. In the end, Team Raw got the victory thanks to Bianca Belair pinning a Smackdown opponent. 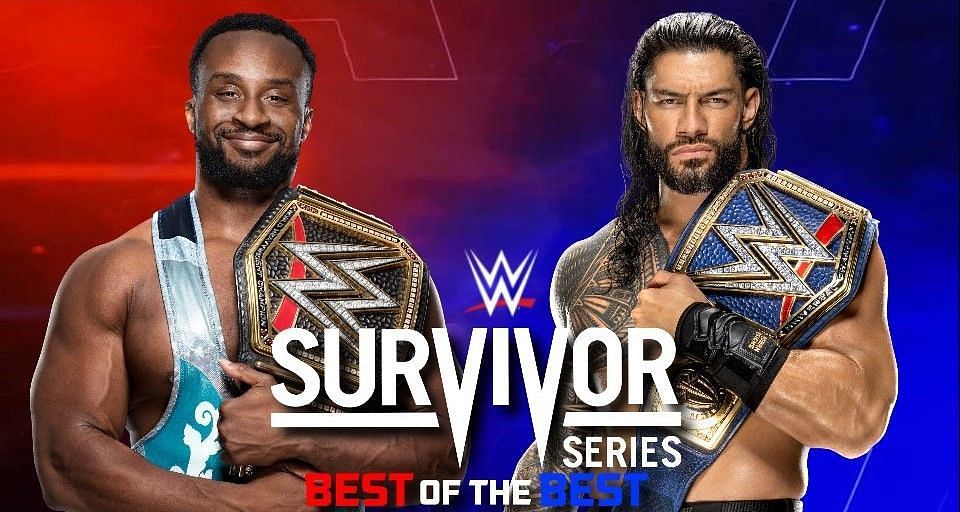 Universal Champion Roman Reigns vs WWE Champion Big E: Reigns was ferocious in this contest and didn't give his opponent a chance to breathe as he launched a series of attacks after the sound of the bell.

Big E got himself back into the game and retaliated with his own assault but the Tribal Chief bounced back in no time as the fight continued.

This was a Grade A match as both men gave excellent performances. Only one winner was needed though and Reigns managed to get the pin after being tested to the limit.

See the full highlights and results below: