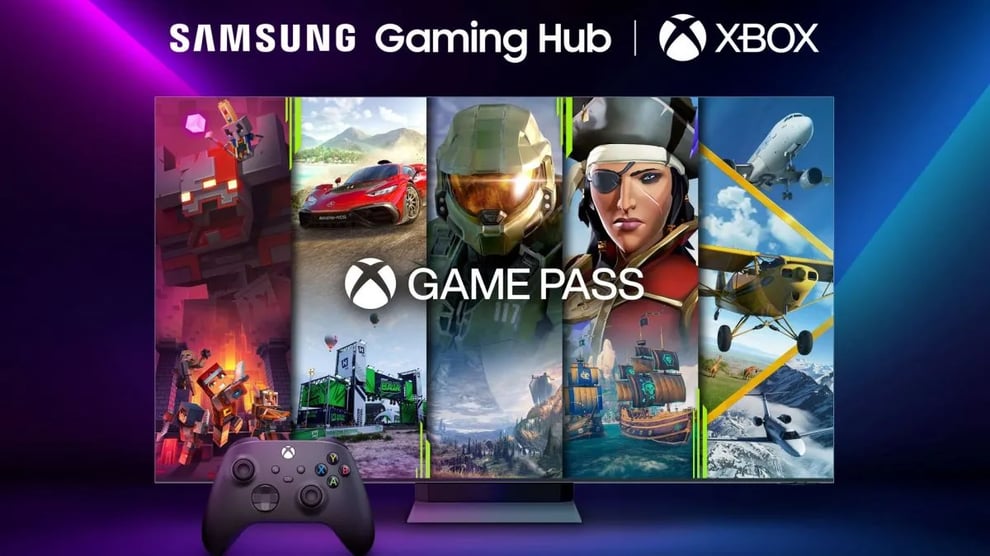 The gaming platform, however, offers cloud gaming more than just a starting point.

The hub will have HDMI-connected gaming consoles and pass through controller connectors so you may utilise a single controller instead of pairing several.

Therefore, popular Bluetooth headphones and controllers will work with a range of apps, services, and gadgets via the Samsung Gaming Hub.

According to a report, the Xbox TV app from Microsoft is the main brand-new addition to the gaming hub.

While Stadia, GeForce Now, and Twitch are accessible on a range of TVs, the Xbox app, which gives access to Xbox Cloud Gaming, is now only available on the Samsung Gaming Hub.

Free streaming of Fortnite is available, but in order to play more than 100 games, you must have an Xbox Game Pass Ultimate membership.

Nvidia is launching the gaming centre along with the addition of some games to its GeForce Now service.