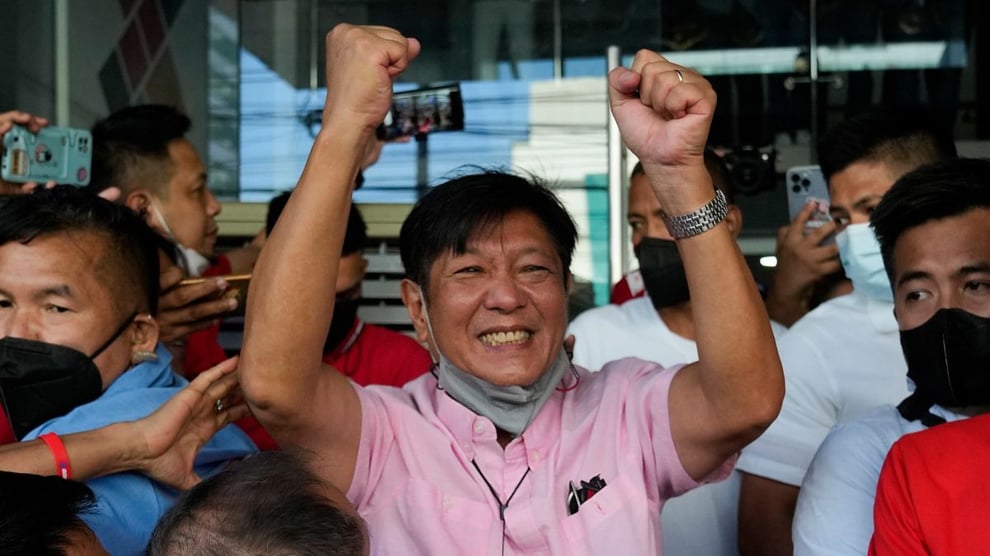 The Presidents of the United States and China have welcomed Ferdinand Marcos Jr’s presidential win in the Philippines.

US President Joe Biden congratulated Marcos Jr in a phone call, the White House said in a statement on Thursday, stating that he looks forward to working with the president-elect to continue strengthening ties with the Philippines.

Biden was also reported to have said he wants to expand bilateral cooperation on a wide range of issues, including the COVID-19 pandemic, the climate crisis, economic growth, and respect for human rights.

China’s President Xi Jinping also spoke with Marcos Jr, stressing that the two countries had been “partners through thick and thin”.

Xi said; “I attach great importance to the development of China-Philippines relations and I am willing to establish a good working relationship with President-elect Marcos, adhere to good neighbourliness and friendship.”

Marcos Jr popularly known as “Bongbong” has more than 56 percent of the vote with at least twice the number of votes as his nearest rival, liberal Leni Robredo.

In his first press conference, the incoming leader said that 31 million Filipinos had voted for unity. He pledged to hit the ground running when he takes office on June 30, saying the economy, prices, jobs and education to be his government’s priorities.