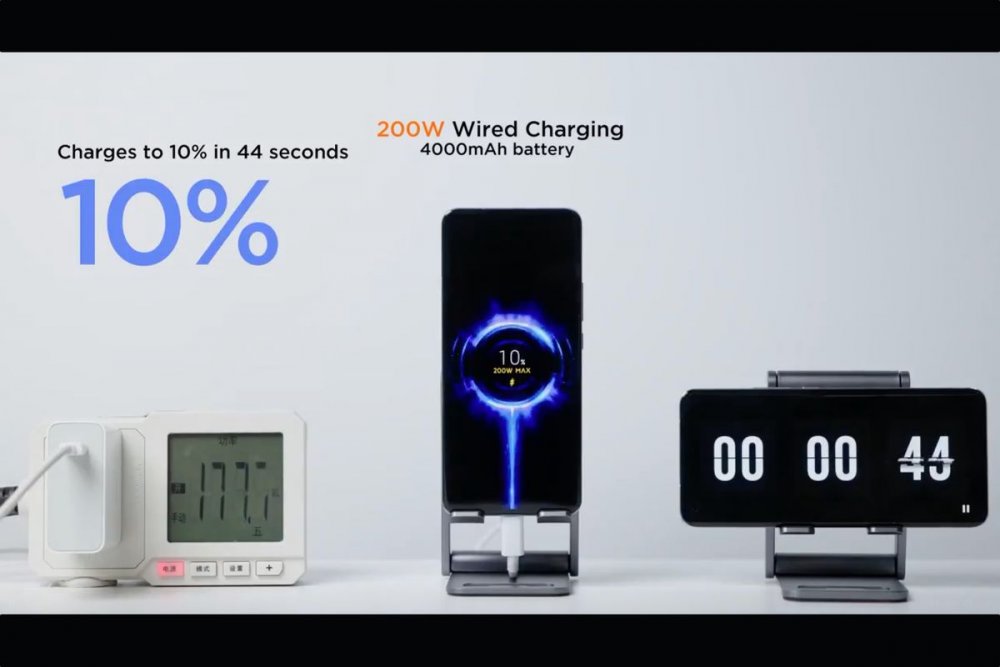 Xiaomi has announced that it can now fully charge a phone in eight minutes at 200W and consequently claiming the new world record for both wired and wireless charging speed as it shows off its latest fast charging tech demo.

Xiaomi said it will be able to fully charge a 4,000mAh battery using a modified Mi 11 in 8 minutes over a 200W wired “HyperCharge” system, or in 15 minutes with 120W wireless charging.

Chinese smartphone companies are making effort to break ground when it concerns charging speeds and often releases demonstrations of breakthroughs that may pr may not show up in final products. Two years ago, for example, Xiaomi announced a 100W system that could charge a 4,000mAh battery in 17 minutes, while last year’s Mi 10 Ultra filled up in 23 minutes at 120W.

Oppo is another leader in this field, with its VOOC technology forming the basis of OnePlus’ Dash and Warp fast charging systems. Last year it demonstrated a 4,000mAh-in-20-minutes 125W system, though that was more than a year after Xiaomi’s supposedly faster 100W announcement, and the excellent current flagship Find X3 Pro charges at “only” 65W.

Charge up to 100% in just 8 minutes using wired charging and 15 minutes wirelessly! #XiaomiHyperCharge

Too good to be true? Check out the timer yourself! #InnovationForEveryone pic.twitter.com/muBTPkRchl 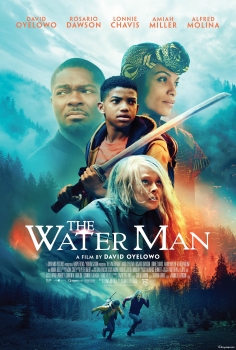