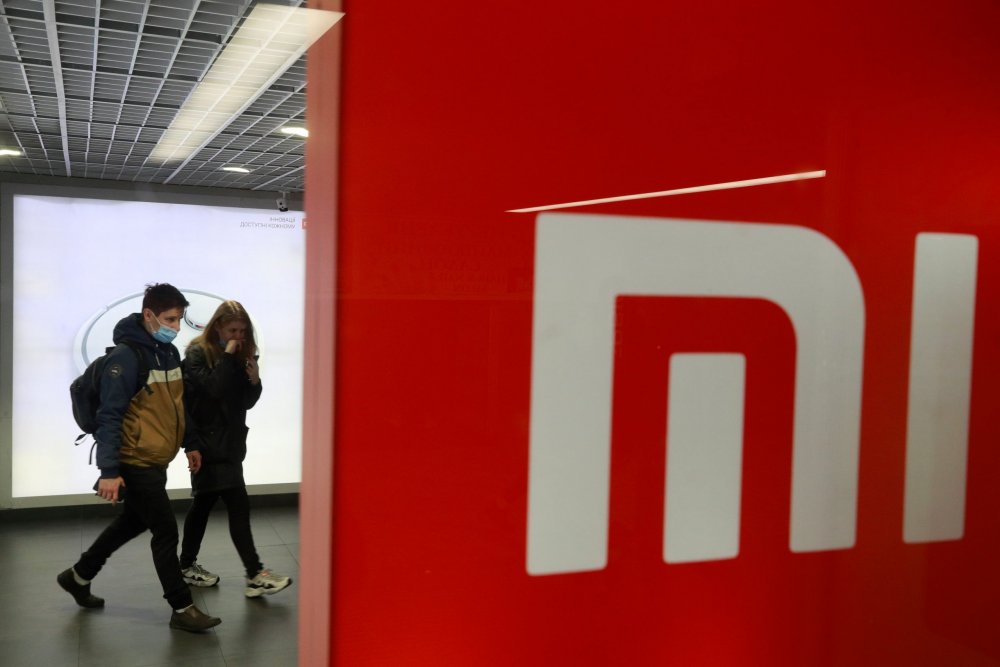 Xiaomi has decided not to waste time disputing the US’ decision to put it on a list of Chinese military-backed companies and ban American investments.

The company also said the claims of links to the Chinese military were false, and that a lack of American investments would lead to “immediate and irreparable harm.”

The company said 75 percent of its voting rights belonged to co-founders Lin Bin and Lei Jun, and that there were no military-linked people or organizations with ownership.

On top of this, Xiaomi said the very implication of ties with the Chinese military would “significantly impair” its business deals.

It’s not certain how well Xiaomi will fare in averting the de facto blacklisting, which takes effect March 15th. However, the company’s product mix might work in its favor.

Unlike Huawei, Xiaomi doesn’t have a telecom infrastructure business that can raise spying concerns, warranted or not. It can argue that the military wouldn’t need to associate with a company focused on mainstream smartphones and smart home devices.

Whether or not officials see things that way is another story, the US hasn’t given reprieves to Huawei and other Chinese companies despite a new White House and numerous challenges.