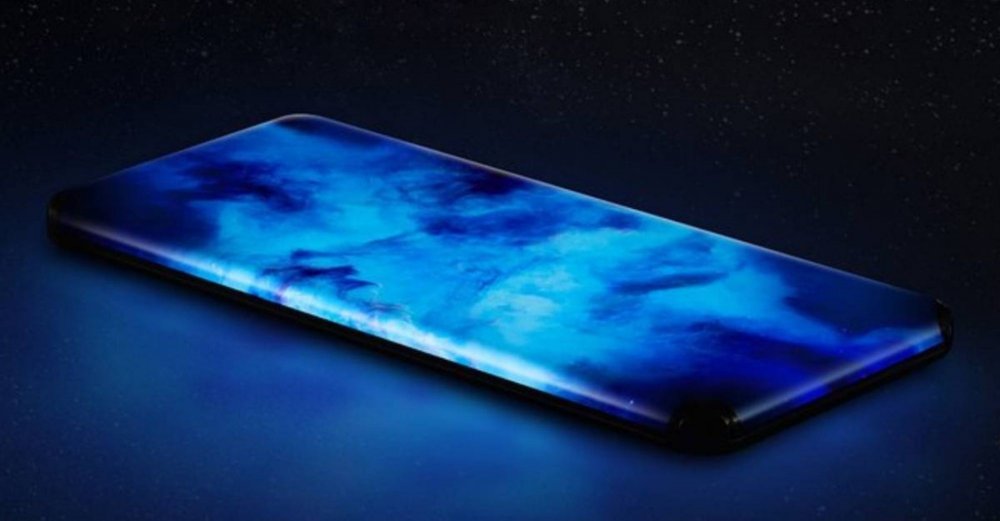 Chinese multinational electronics company, Xiaomi, has confirmed that Mi Mix 4 will be launched this 2021.

In an interactive session on Weibo, the company's Chief Executive Officer (CEO) Lei Jun confirmed that the Xiaomi Mi Mix 4 is launching in 2021. The Mi Mix 4 will be a successor to the Mi Mix 3 that launched in 2018.

Jun did not reveal the details of the upcoming products. Mi Mix 4 will be launched two years after its predecessor, the Mi Mix 3 5G, was launched.

AllNews had earlier reported that the Chinese tech giant introduced an unnamed Smartphone screen which has deep 88-degree "waterfall" curves on the left and right sides, on the top and bottom as well leaving no room for ports or buttons suspected to be Mi Mix 4. The company will also launch Xiaomi-branded tablets in 2021.

He confirmed during a press conference that the smartphone will launch this year, also, that Xiaomi will restart its tablet lineup.

READ ALSO: Xiaomi Gets Patent For Smart Glasses That Can 'Treat Mental Illness'

Mi Mix 4 will be the fourth-generation model in the Mi Mix lineup.

As per a report in 2019, Mi Mix 4 could adopt a ‘waterfall screen.' The display could have a 90Hz refresh rate, as per the report. It could have a 100-megapixel rear camera and a pop-up selfie camera in the front. It may come with a 40W fast charging support.

While Xiaomi's CEO has confirmed that the Mi Mix 4 will debut this year, there has been no indication about when exactly this will happen. As for the tablet, there isn't much information about when it will be launched either.