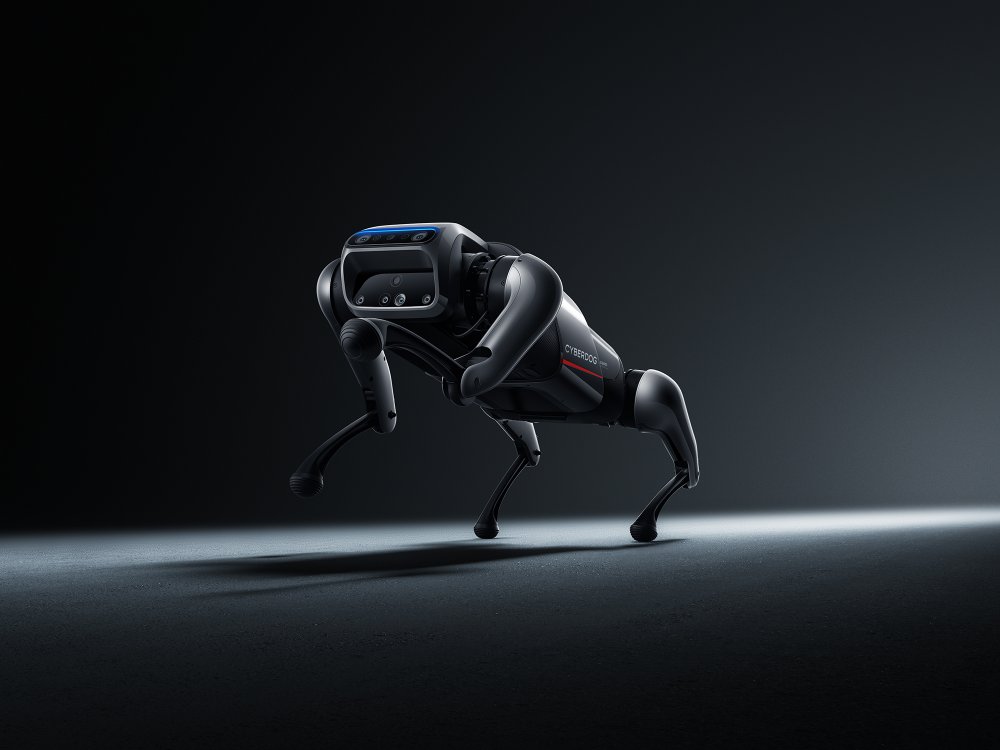 Xiaomi has Unveiled on Tuesday the CyberDog, an open-source quadruped robot considered for developers to “build upon” and create applications for.

The machine which mirrors a powerful model of Boston Dynamics’ spot, is a showcase for Xiaomi’s engineering know-how, including its proprietary servo motors and it is sold for around $1,540.

The version of NVIDIA’s Jetson Xavier NX, which has been classified as the world’s smallest AI supercomputer called the shots. CyberDog has 11 sensors over its body, including touch and ultrasonic sensors, cameras, and GPS to help it “interact with its environment.”

Xiaomi said that the technology will enable CyberDog to follow its owner and navigate around obstacles. It is also capable of identifying posture and tracking human faces, enabling it to pick out and track individuals in a group. 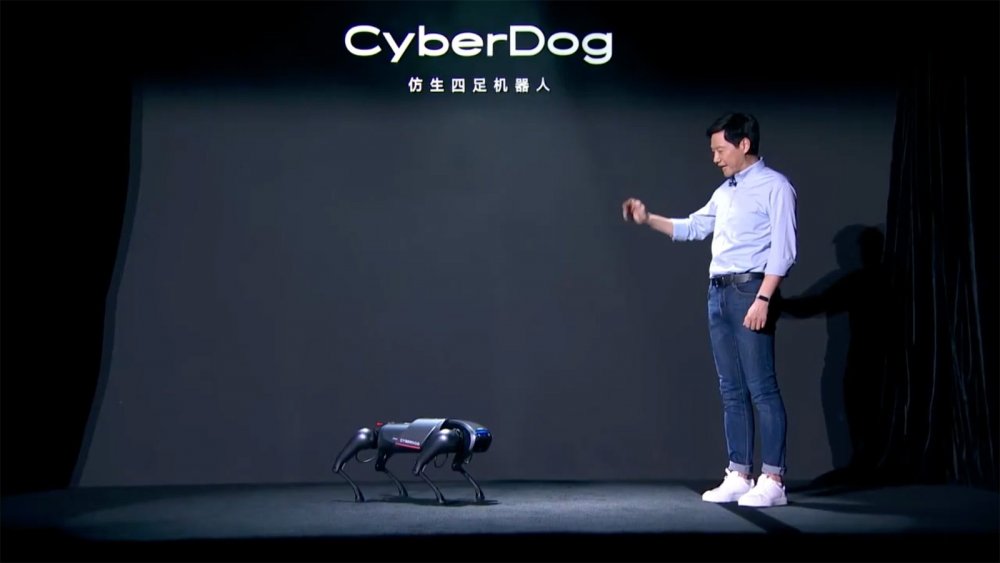 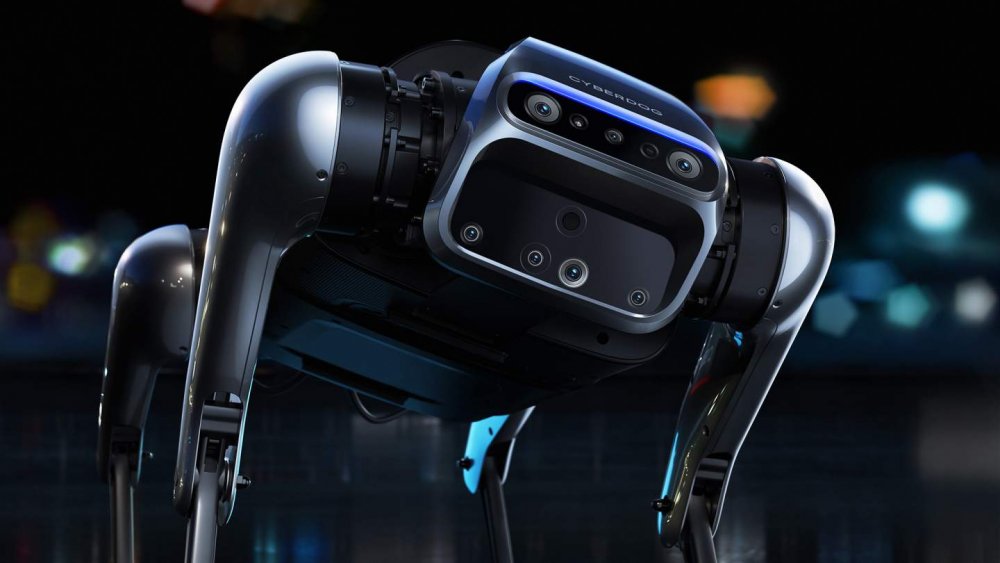 The company decided to release 1000 of these machines to “Xiaomi fans, engineers and robotics enthusiasts to jointly explore the immense possibility of CyberDog,” rather than selling it as a general product. This will be facilitated by an open-source community, hosted by Xiaomi, which may be followed by the construction of a robotics laboratory to lay a pathway for “future innovations.”