Upcoming biopic Yahaya the White Lion is set to put history on record, according to producer Seun Oketuyi.

Chronicling the life of Kogi State Governor, Yahaya Bello, the film is not just a tool of entertainment but a means of documenting history through one of the best art forms for preservation.

Yahaya the White Lion is directed by Tunde Olaoye and will premiere on Saturday, January 15, 2022, at the Transcorp Hilton Hotel, Abuja. It will also focus on Governor Bello's achievements so far.

Principal photography for the film took place in different locations around Kogi State, including Lokoja. Filming also took place in Lagos and the trailer which was released in December 2021 was met with a positive response. 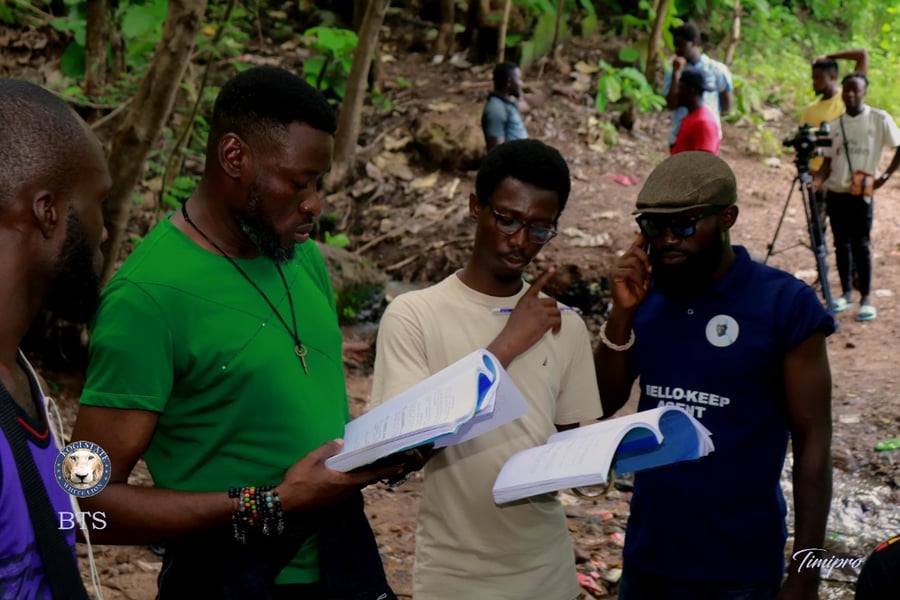 Director Tunde Olaoye with others on set On what audiences should expect from the film, producer Seun Oketuyi said, "So many things have been said about the man, Governor Yahaya Bello, and so much is still unknown about who he really is.

"This movie is an attempt to bring out the facts on the man, his background, growth, and rise in politics and his ambition. It is basically to set the record straight about the gentleman, and make sure history has the right facts.” 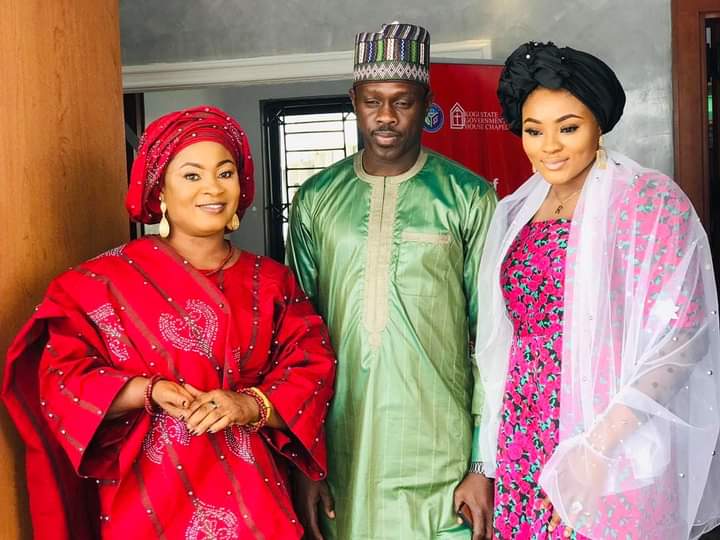 Speaking further the author, filmmaker, and founder of the Best of Nollywood Awards added: "We made this biopic not just to entertain as films do, but to put history on record.

"And we couldn’t have done it at a better time, as our actors had the opportunity to draw inspiration from the real-life characters without having to base their knowledge on second-hand tales.

"I think these are the things that make ‘Yahaya the White Lion’ roar differently."