Yahoo Yahoo: Nigerian Man Sentenced To 51 Monthsâ€™ Imprisonment In US 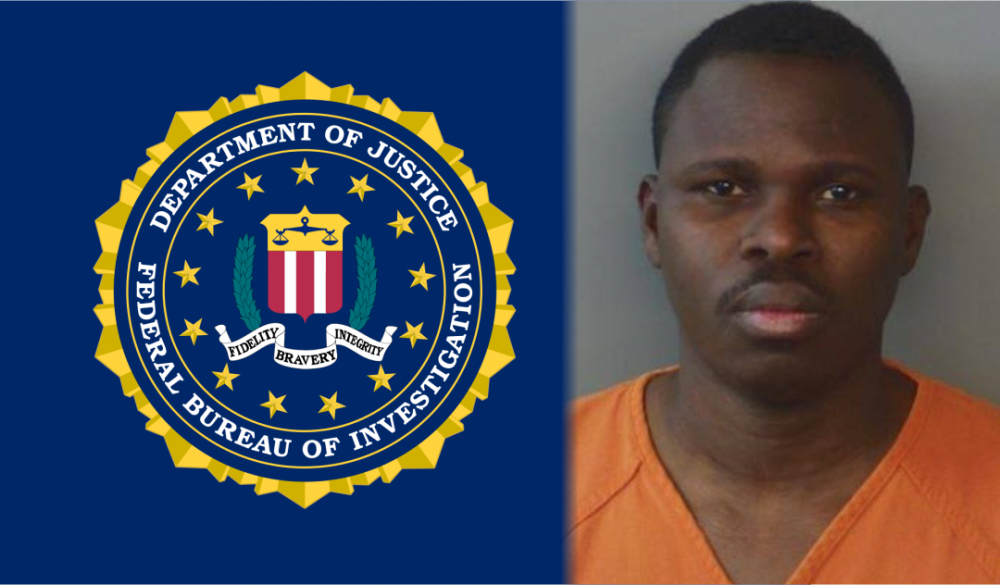 A Nigerian National residing in Indianapolis, Ismaila Fafunmi, was sentenced to 51 months in federal prison on Friday, by U.S. District Judge Karen Caldwell, for charges related to a money laundering operation, which laundered the proceeds of romance fraud and grant fraud schemes targeting senior citizens.

According to Court records, Fafunmi was involved in a network that was comprised of several layers.  The initial layer consisted of scammers using computers in Nigeria who preyed on elderly citizens of the United States by impersonating romantic companions eager to make lasting relationships on dating websites or by offering fake federal grants to senior citizens.

For his part, Fafunmi admitted in his Plea Agreement that, beginning in June 2018, he and his co-conspirators would set up fake profiles on dating websites profiling American men, often military members.  The purpose of the scams was to defraud United States-based victims of their money.

If the victims sent money by bank deposit, Fafunmi and his co-conspirators would create bank accounts in various names to retrieve the fraudulent funds.

Victims also sent money in the form of cash and postal money orders to addresses belonging to Fafunmi and his co-conspirators.

Fafunmi and his co-conspirators would retain a portion of the victims’ funds, and then convert the remainder to wire transfers, to be sent back to co-conspirators in Nigeria.

Two victims of the scheme lived in Kentucky.  One sent more than $200,000 in funds, gift cards, and electronic devices, to a person she believed to be her boyfriend.

Another sent over $170,000, for what she believed to be fees associated with a federal grant.

Fafunmi received portions of these funds, kept some of the money, and sent the remainder abroad.