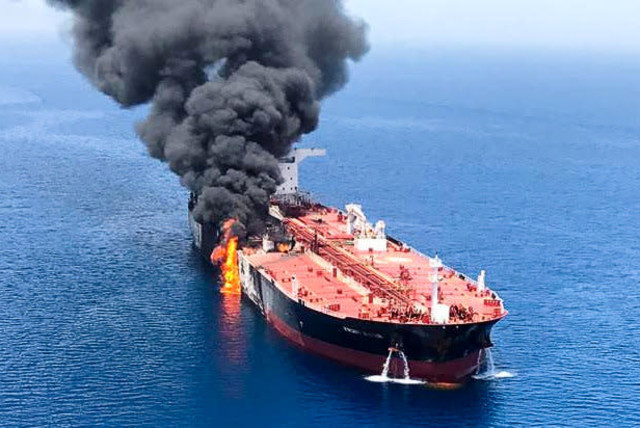 Reports coming from the Saudi Arabia-led military coalition show that an unidentified pirate crew harassed an oil tanker off the coast of Yemen.

The Saudi state television revealed that the coalition, which is fighting the Iran-backed Ansar Allah Houthi group in Yemen’s war, said the "armed harassment" took place near the Red Sea port city of Hodeida.

This attack is an offshoot of the Yemen war that Iran blames Saudi Arabia for instigating.

There are fears that an escalation of tension between groups on Yemen’s coast could affect the relative calm on shipping routes.

During the early stages of Yemen’s war series of attacks on ships, was recorded in the Middle Eastern waters.

This incident is the latest in a series of incidents this week off Yemen’s coast after a period of relative calm on shipping routes.

According to information from rigzone, several rounds of regional diplomacy appeared to ease tensions in recent months. That came alongside efforts by world powers to resurrect a nuclear deal with Iran that could help diffuse concerns over its atomic program and allow it to reenter the oil markets.

Charles Eneanya, a senior research analyst at researchitlive, advised that the government pay close attention to developments on the Yemen coast as continued conflict along the coast could hurt crude oil prices.

Dangote Refinery To Begin Operations In 2022

Dangote Refinery To Begin Operations In 2022