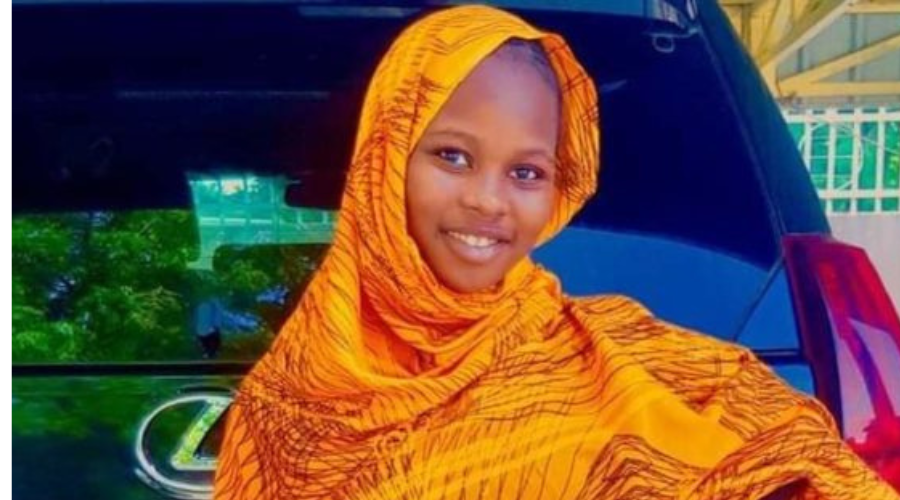 A vehicle that the deputy governor’s children were travelling in was involved in an accident along Maiduguri-Kano highway on Saturday.

According to the statement, Khadija died as a result of injuries she sustained from the accident.

Suleh said the deceased has been buried according to Islamic rites at the palace of the Mai of Fune in Damagum town of Fune local government area of the State.

“She left behind her parents, brothers and sisters.

"May her soul rest in peace, may God Almighty give the family the courage to bear the fortitude especially the pillar of the family Hon Idi Barde Gubana,” he added.