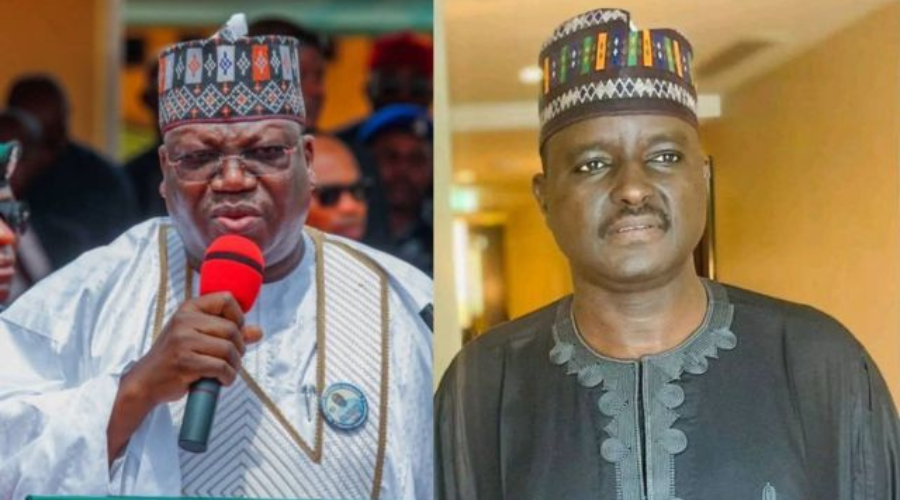 Bashir Machina, who won the Yobe North Senatorial election, has threatened to take legal action should the name of Ahmed Lawan not be removed as the APC candidate for the district.

Senate President, Ahmed Lawan contested and lost the APC Presidential election, and later seek to return to the senate without contesting for the senatorial seat.

Speaking to Allnews Nigeria, Bashir Machina's Media aide, Hussaini Muhammad Isa described the replacement of the name of Bashir Machina, the Yobe North Senatorial candidate of the All Progressive Congress (APC) with that of the Senate President, Ahmed Lawan, as unconstitutional and fraudulent.

He said they will not just helplessly watch as Ahmed Lawan walks over the nation's democracy with remorse.

Isa said should the name of Ahmed Lawan not be withdrawn, legal action would be instituted to get redress.

Speaking of the safety of Machina, Isa said they had credible intelligence about the threat to his life as that would be the easiest way to take away the seat from his boss, adding that the police have since been informed of the threat.

Isa said his boss is currently in hiding until they are confident of his safety.