Yoruba Actors Who Are Not From Yoruba Tribe 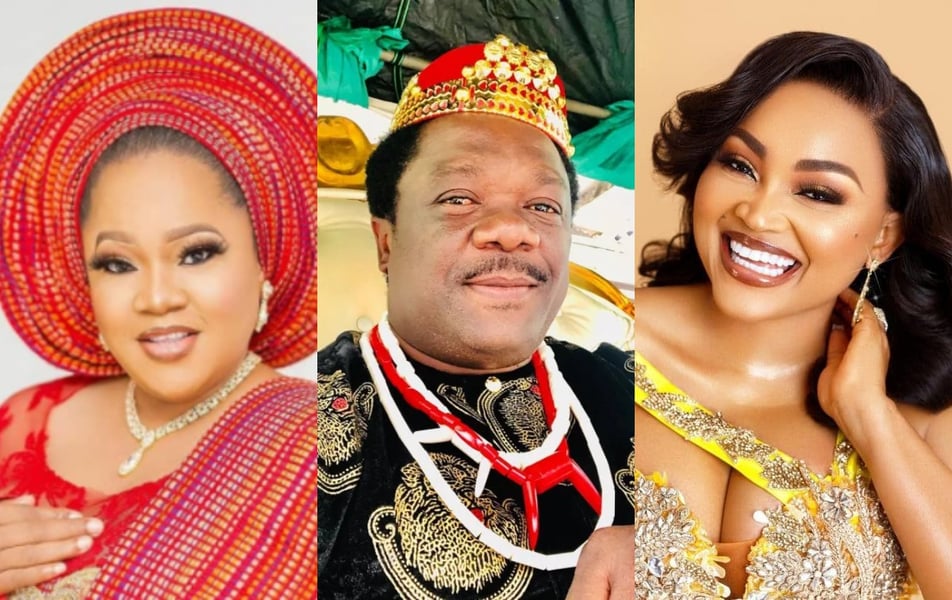 The Yoruba language is a language spoken in the Western region of Africa, primarily in South-Western Nigeria.

However, there are people who are not native speakers of this language but speak fluently and even went as far as making movies in the language with great pleasure.

Mercy Aigbe is a Nigerian actress who is known for her Yoruba movies. She was born on January 1, 1978, and hails from Edo State.

She started her Nollywood career in 2001 as a minor character in movies. After her graduation from the university, she joined the industry fully and became a professional Yoruba actress. 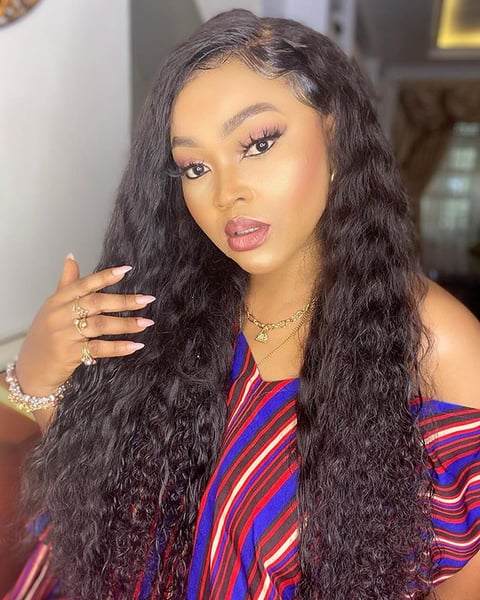 She has acted in over 200 Yoruba movies and has won several awards in the course of her acting career which include; Yoruba Movie Personality of the Year at the City People Entertainment Awards, Best Actress in Indigenous Language (Yoruba) at the Africa Movie Academy Awards, Best Actress in a Supporting Role(Yoruba) at the Africa Magic Viewers Choice Awards.

Even though he isn't Yoruba, the actor speaks the language fluently. He has starred in over 300 Yoruba movies.

He won the Best Crossover Actor at the Yoruba Movie Academy Award (YMAA) in 2014.

Toyin Abraham is a Nigerian actress and filmmaker who hails from Edo State. She is known for her consistency and hard work in Nollywood.

She began her acting career in 2003 when she was featured in the movie 'Dugbe Dugbe Nbo'. In the movie industry, she has worked with the likes of Mercy Aigbe, Bolanle Ninalowo, Iyabo Ojo, etc. 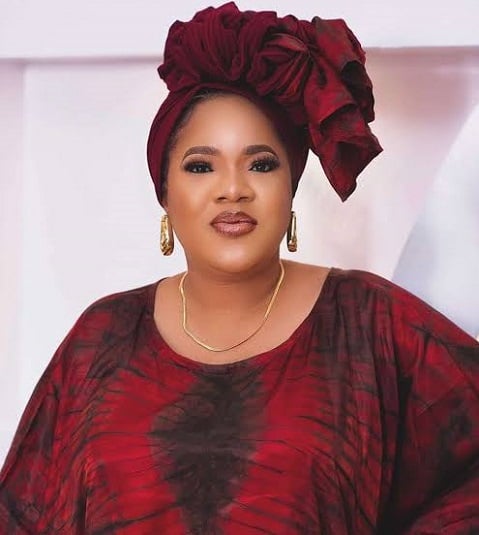 An award-winning actress, some of her accolades include Best Female Act from Nigeria Entertainment Awards (NEA), and Best Actress for 'Alakada Reloaded'.

She was also awarded Best Actress in Nollywood by Moreklue All Youth Award (MAYA) in 2017.

Martins Ogbebor is from Edo State and he started acting professionally in 2016. Femi Adebayo, Ibrahim Yekini, Bolanle Ninalowo, Odunlade Adekola, and Fathia Balogun are a few of the top Nigerian Yoruba actors and actresses he has worked with. 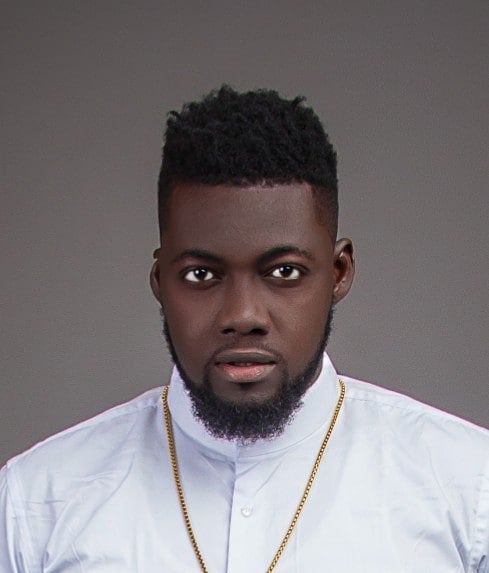 He has featured in various Yoruba movies among which are 'Jomi', 'Iyawo Mi', and 'Iyawo Onisekuse'.

Liz Da Silva is a Togolese actress born in 1978. She started acting in 2004 and has featured in many Yoruba movies. 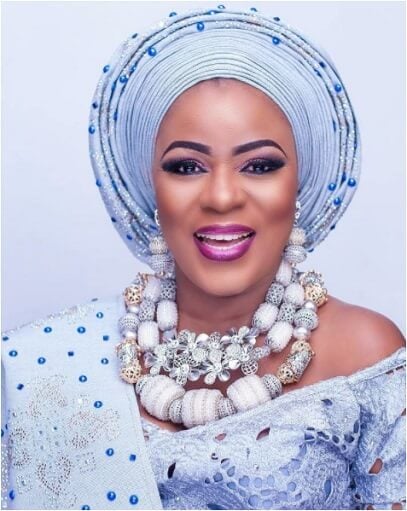 She has also won the Best Actress in a Supporting Role at the Best of Nollywood Actress Awards.