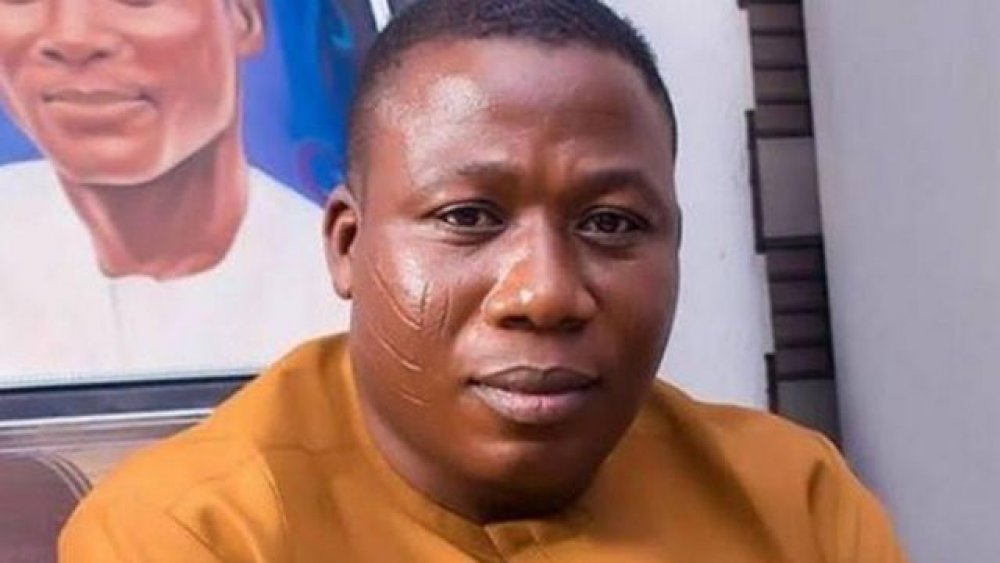 The Yoruba ethnic community in the 19 Northern states of Nigeria has said that it was not part of the call for the creation of Oduduwa Republic, out of the present Federal Republic of Nigeria.

The Yoruba community made the claim while speaking to journalists on Sunday through the President of the Yoruba Welfare Group Worldwide, Abdlhakeem Adegoke and the Chairman of the Group in the 19 Northern states, Nur’deen Amode-Ode.

They reminded the public that they were born and bred in Northern Nigeria, and had mixed, mingled and intermarried with the Northerners and had been enjoying cordial and harmonious relationships with them over time.

“We believe in the oneness and indivisibility of the Federal Republic of Nigeria”, they stated, declaring, “We are not part of any Oduduwa Republic declared by our kinsmen in the Southwest.”

The group described the call for Oduduwa Republic as a product of politics “because we are in political time.”

The position of the group is against the call by the Yoruba rights activist, Sunday Adeyemo, popularly known as Sunday Igboho, there the Yoruba, a tribal group in Southwest Nigeria to create Oduduwa Republic.

Adeyemo has publicly declared that the Southwest would no longer be part of the Federal Republic of Nigeria.