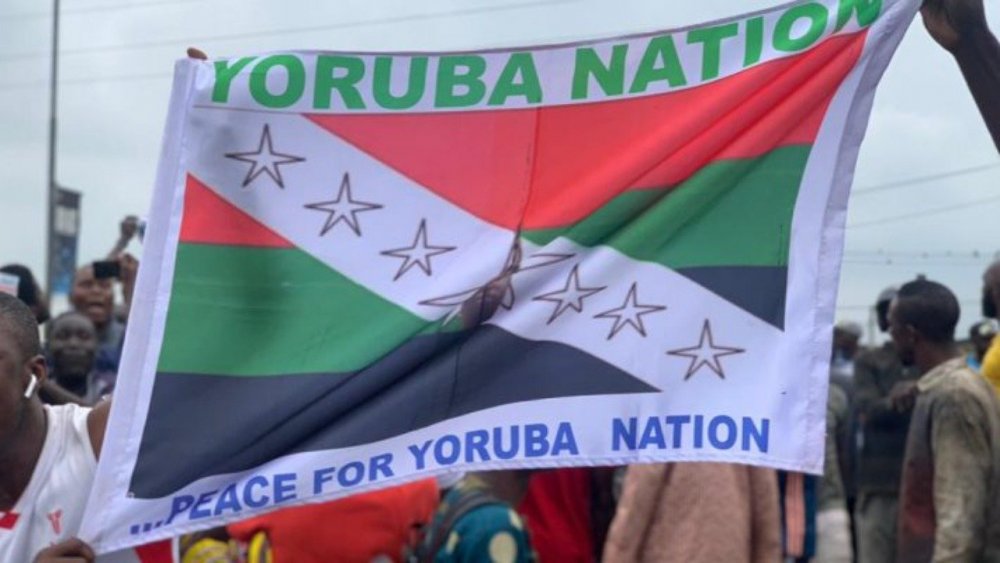 A Lagos-based lawyer, Barrister Nurudeen Temilola Yusuf, says the Nigerian Constitution does not recognise the right to secede.

According to Yusuf, "before you can take control of any part of the areas, states or the whole of Nigeria, it must be in accordance with the provisions of the Constitution".

Yusuf explained that self-determination "is not the same as secession".

Some people of Yoruba origin are campaigning for the secession of the South West region of Nigeria, to have what they call Oodua Republic. A rally held in Lagos on Saturday.

Similarly, in the South-East, resurrected Biafra agitation is rife.

Those calling for the break-up of Nigeria give reasons as inequitable distribution of national wealth, insecurity, and ethnic bias by the Federal Government. Groups led by Nnamdi Kanu and Sunday Igboho have cited the right to self-determination in their quest for ‘freedom’. The term self-determination refers to the free choice of one's own acts without external compulsion.

But speaking with AllNews, Barrister Yusuf asked people not to confuse self-determination with secession. He warned that attempts to take over the control of any part of Nigeria could constitute a treasonable offence.

"The 1999 Constitution of the Federal Republic of Nigeria (as amended) does not recognize the rights of any of the federating units to form its own independent government or ‘secede’ from the country,” Yusuf told AllNews. 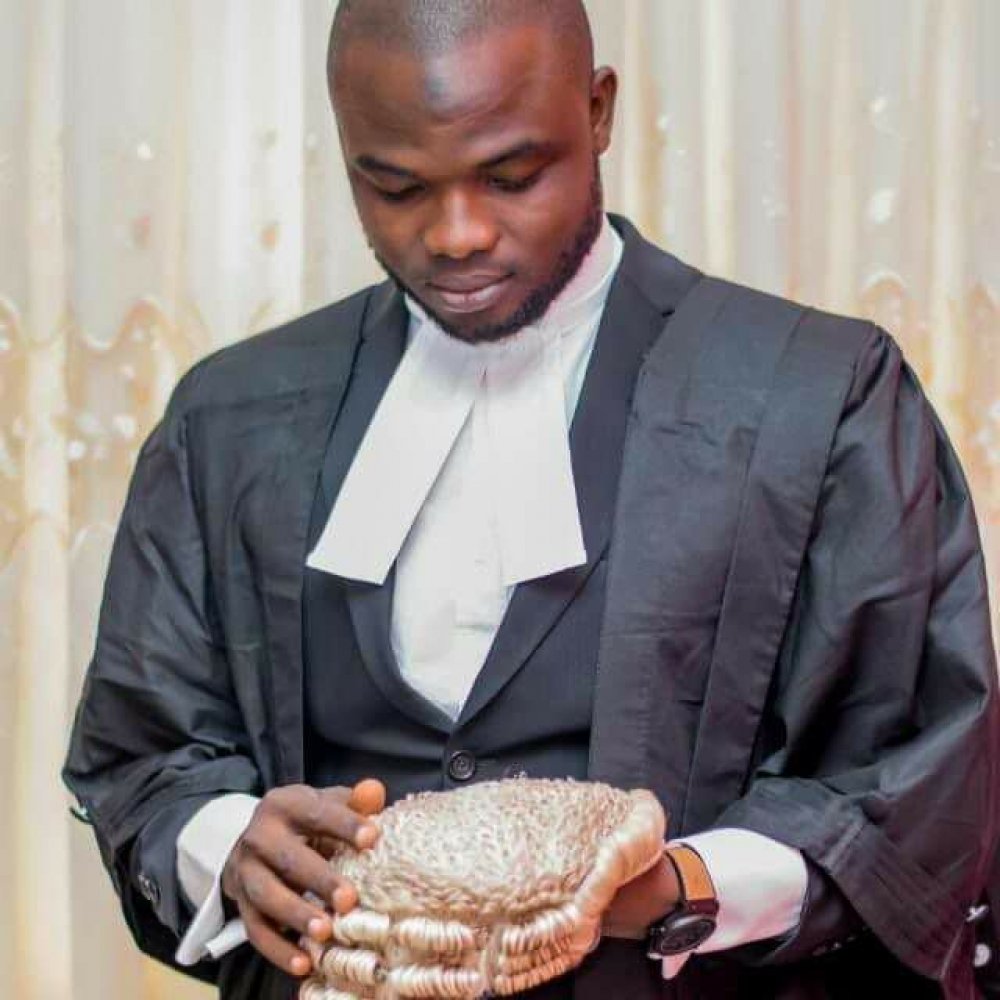 "The combined effect of the above provision of the highest law in the land is that before you can take control of any part of the areas, states or the whole of Nigeria, it must be in accordance with the provisions of the Constitution.

“Therefore, any attempt or attempted attempt to take control of any part of the ‘Federal Republic of Nigeria’ in manners not permitted by the Constitution is an offence against the states. By the state here, I mean the government of the Federal Republic of Nigeria. Such conduct will be seen as an attempt to take over Government, referred to as Treason.

"Section 37 of the Criminal Code CAP C38, Laws of the Federation of Nigeria (LFN), 2004 defines conduct that can lead to treason as the action of any person who levies war against the state in order to intimidate or overawe the president or governor of a state is guilty of treason and should be punished by death.

"I must quickly point out here that the right to Self-determination, which is the right of people to self-actualization, taking control of destiny and achieving the apogee of your desire is not the same as secession.

"The 1999 Constitution of the Federal Republic of Nigeria (as amended) in Section 5 vested the powers to implement any law made by the National Assembly in the Executive and mandated them to protect the Constitution. Any infraction on the Constitution or Laws made by the National Assembly which is reasonably justifiable in a democratic society must be suppressed by the Executive with the instrumentality of the law enforcement agencies.”