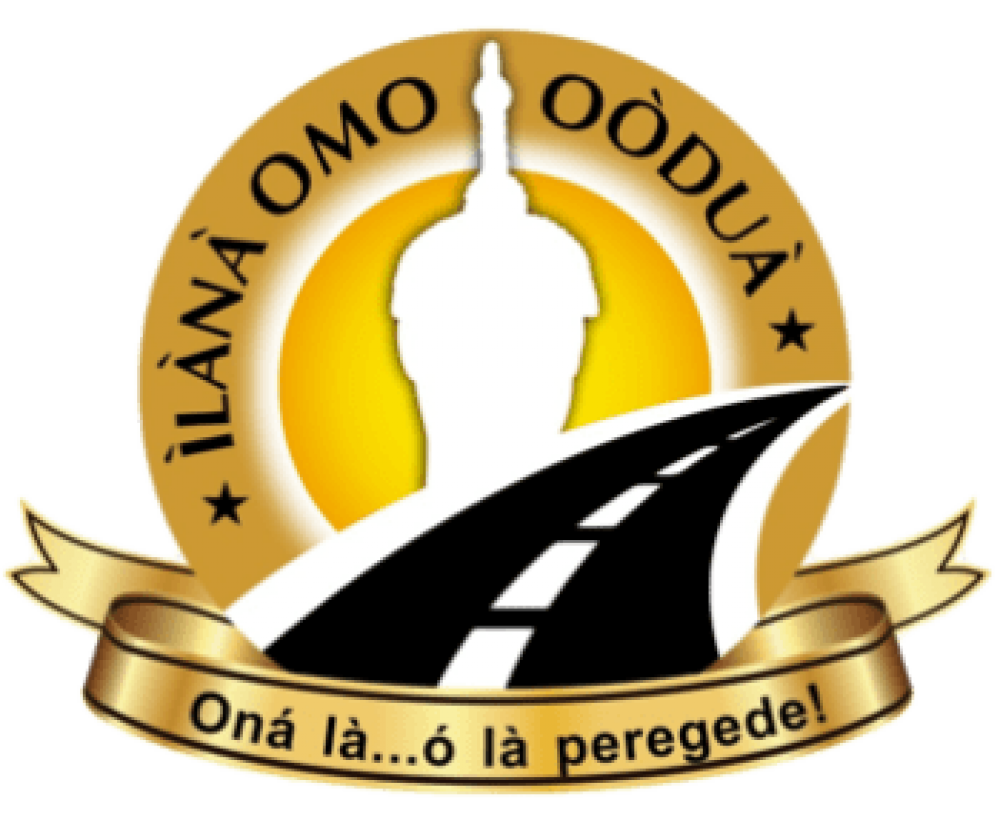 Ilana Omo Oodua (IOO) group, the Umbrella body for the 'Yoruba Self-Determination Groups' has made it known on Friday that the pro-Yoruba Nation’s rally scheduled to take place in the Commerical City of Lagos on Saturday will go on as planned.

As per a release sent to AllNews on Friday, the IOO had written to the Lagos State Commissioner of Police, Hakeem Odumosu, and Governor Babajide Sanwo-Olu through its General Secretary and Legal Adviser, George Akinola and Olasupo Ojo.

The group by their letter urged the Lagos State Police Command to ensure that the rally is peaceful, orderly, and not hijacked by hoodlums as earlier insinuated by the Police.

It was gathered from reports that the Lagos State government and Police Command had on Thursday insisted that no rally, under any guise, should be held in the state because intelligence report reveals that the rally will be hijacked by hoodlums.

According to a statement by the Communications Manager, the rally scheduled to hold on Saturday will go on as planned without fear or intimidation.

"We promise to be peaceful like we have always been.

“We have been peaceful, orderly, and lawful at everywhere we have visited, therefore, we call on the Lagos State Police Command to ensure that the rally is not hijacked by hoodlums.

“We are happy that the Police already know that hoodlums are likely to hijack the rally. Now, we call on the police to ensure such does not happen like it didn’t happen in Ekiti, Ondo, Osun, Oyo, and Ogun States respectively where we’ve held our rallies.

“It is the duty of the Police to safeguard our peaceful demonstration and protect us. On our own part, we promise to cooperate with the police towards ensuring that the rally is peaceful and orderly,"  the statement said.

AllNews reports that the rally which has Yoruba rights activist, Sunday Adeyemo, popularly known as Sunday Igboho, as its convener, was set for July 3.

But Igboho announced the suspension of the rally - a development he made known during an interview with BBC News Pidgin.

The suspension of the demonstration came hours after Igboho's house in Ibadan, Oyo State, was invaded by officers of the State Security Service.