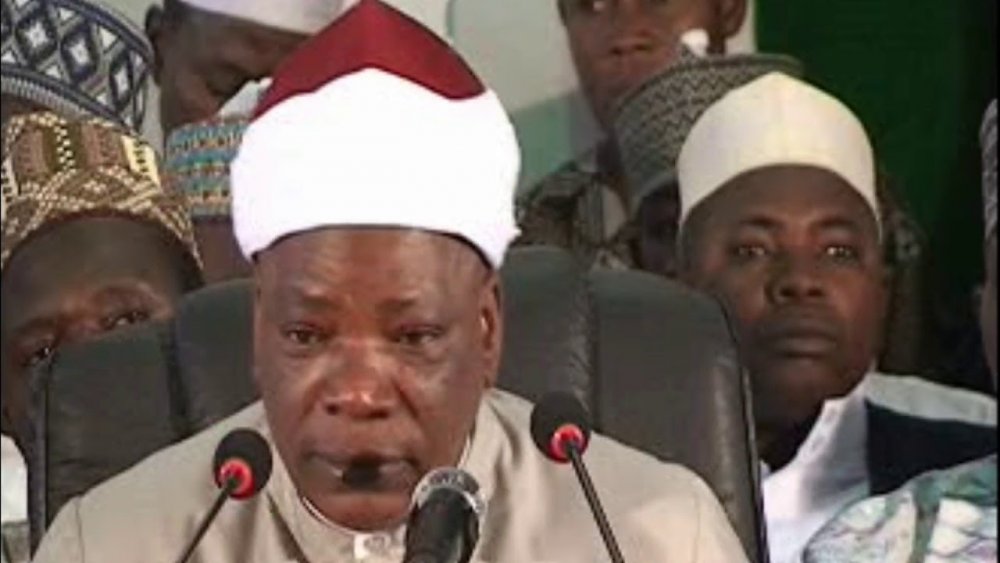 Sheikh Habeeb cautioned that agitators who believe in supernatural powers should thread softly.

“The government is still watching you. Everyone of you still clamouring for 'Yoruba Nation'," the religious leader said in Yoruba language, in a recent video sighted by this reporter. 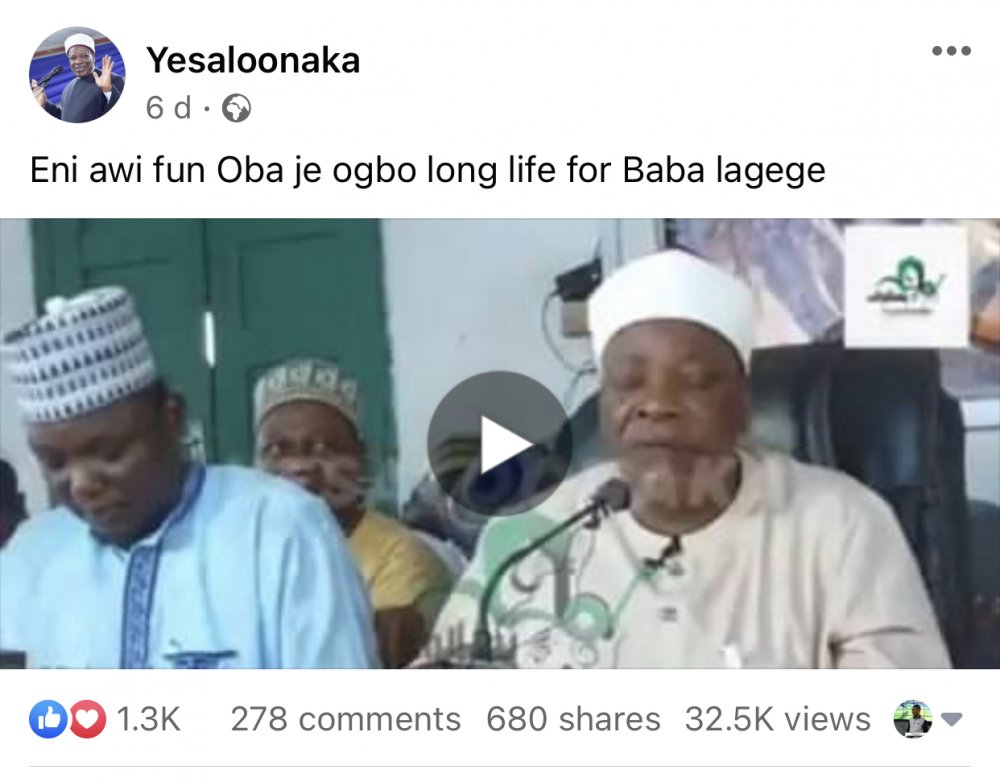 “You should go and sit down somewhere. You should know that AK-47 does not respect the charms you rely on. ‘Wallahi’, it doesn't recognise anti-bullet charm or traditional bulletproofs.

“War is not what you see in films.”

Igboho has gone into hiding since penultimate Thursday that the Department of State Services (DSS) raided his Ibadan, Oyo State home in the midnight.

Although, an influential statesman, Prof. Banji Akintoye, is also calling for the secession and sovereignty of South-West Nigeria, the Muhammadu Buhari administration has not touched him, but has accused Igboho specifically of "conducting acts of terror and disturbing the peace under the guise of protecting fellow “kinsmen”.

“His (Sunday Igboho) seditious utterances and antics, which he is known to have publicly expressed, have overtime morphed into very hateful and vile laden speeches.

“It must be highlighted that the government respects fundamental rights of citizens to express their views and recognizes this as a democratic tenet.

“However, any attempt to build an Armoury coupled with plans either subtle or expressed to undermine our unity as a nation will not be condoned,” Garba Shehu, the Senior Special Assistant to President Buhari on Media and Publicity, said in a statement on Tuesday in Abuja, the nation's capital.