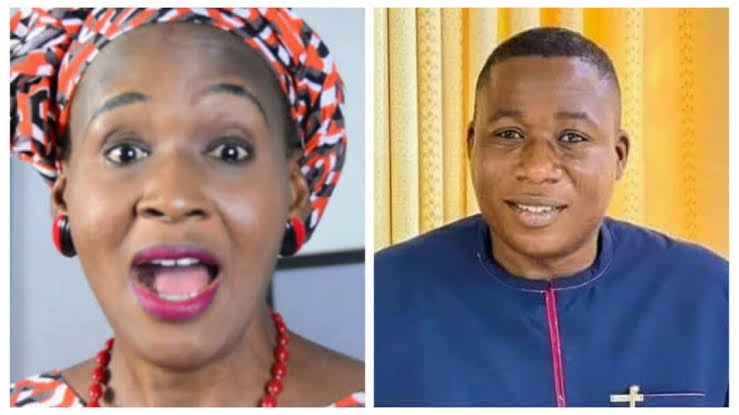 Kemi Olunloyo, daughter of former Governor of Oyo State, Omololu Olunloyo, has said that the clamour in some quarters for the Yoruba nation is in vain as the Yoruba Nation “can’t work” in Nigeria.

Olunloyo, a journalist revealed this during an interview with the transnational news outlet, BBC.

“If you don’t know what happened then, let the elders that were alive during that time enlighten you on why Yoruba nation can’t work.

“From what we heard, Sunday Igboho has a German passport. Nnamdi Kanu has a British passport. It is those with foreign passports and access to the international world, that want to destroy Nigeria.

“Why did Sunday Igboho run away?," She asked.