'You Are Dumber Than Goats' — Buju TYE Blows Hot 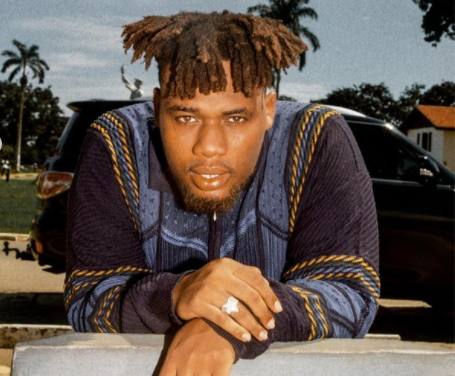 Fast-rising singer, Daniel Benson aka Buju To Your Ears has sent a clear warning to trolls who compare him to other artistes.

This is coming after CKay was trolled on receiving a silver plaque in the United Kingdom for his hit single, ‘Love Nwantiti’.

Ckay was recognized by Parlophone Limited after ‘Love Nwantiti’ hit silver certification of over 200,000 sales in the UK. 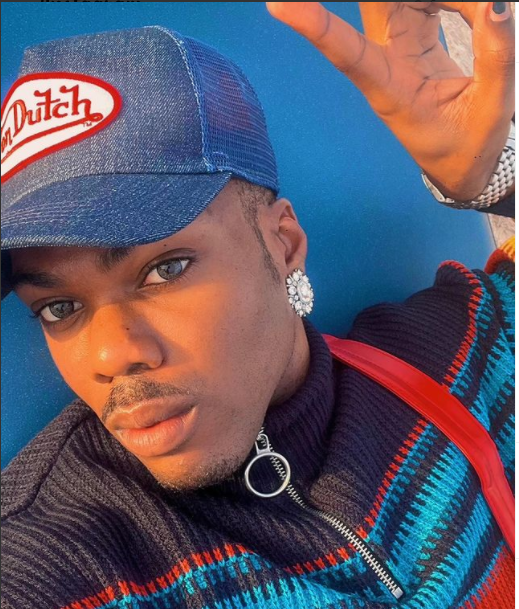 On his Twitter page, Buju slammed those trolling Ckay, stating that CKay had achieved more than their siblings. He also went on to call critics 'dumber than goats'.
Buju noted that he has stopped chasing hits and would make music the way he wants it.

"Xyz is better than Buju, has xyz million streams over Buju's career" Ckay got more streams than every one of his peers but y'all clowned that man for achieving more than you and your siblings. Normal level, y'all dumber than goats but what's new?" he wrote.

"Keep my name out your mouth and your stupid comparisons! I've stopped chasing hits, I'm making music the way I want to and eating from it and you can do what you can about it." 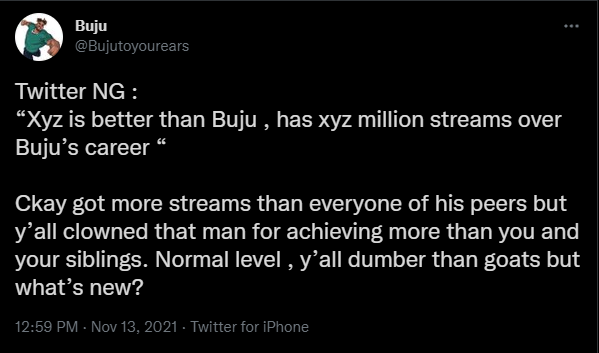 However, his posts generated reactions as some social media users accused him of doing the same before the limelight. 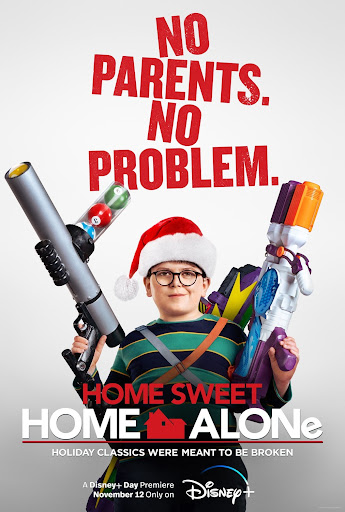