You Are Embarrassing Mankind — Jackie B's Son Tells Her [Video] 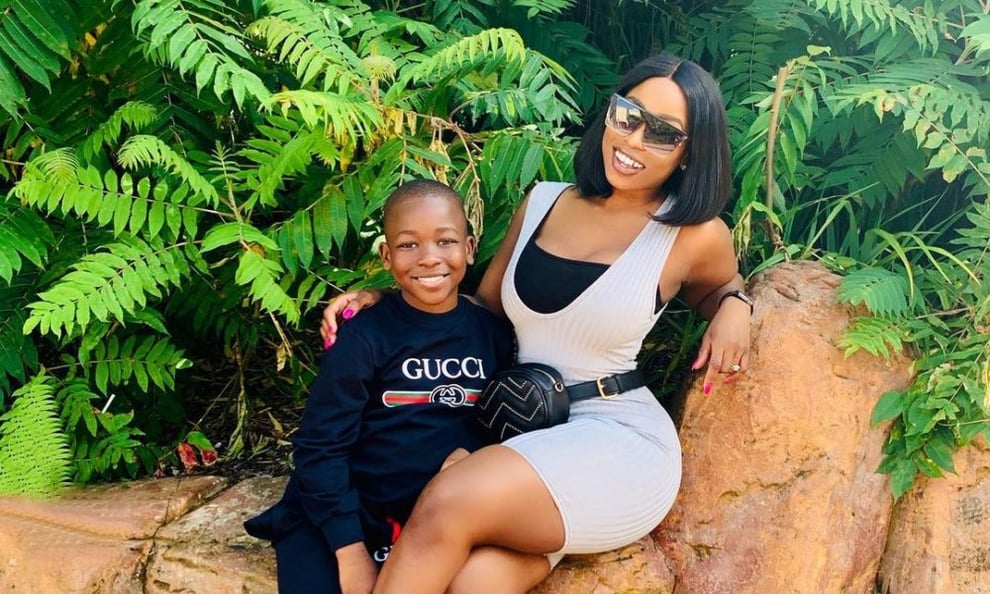 Big Brother Naija reality star Jackie B's son Nathan has described his mother's twerking as embarrassing to every mankind in a new video.

In the video shared on Jackie B's Instagram story, she is twerking in front of her 10-year-old son who was not pleased with his mother's action.

Nathan asked who instructed Jackie B to twerk, to which the latter answered nobody.

She continued twerking then stopped to ask her son if she was embarrassing him.

Nathan replied "No! You are embarrassing every mankind."

A dazed Jackie B went out of the room and her son was quick to follow her, apologizing that he didn't mean for his response to come out that way.

She attended seven secondary schools because she suffered a lot of bullying.

The reality star became pregnant and gave birth to her first child when she was 19.

Jackie B is from Adamawa State and had her university education in the United Kingdom.