You Were Accused In Your Dream? Here Is What It Means 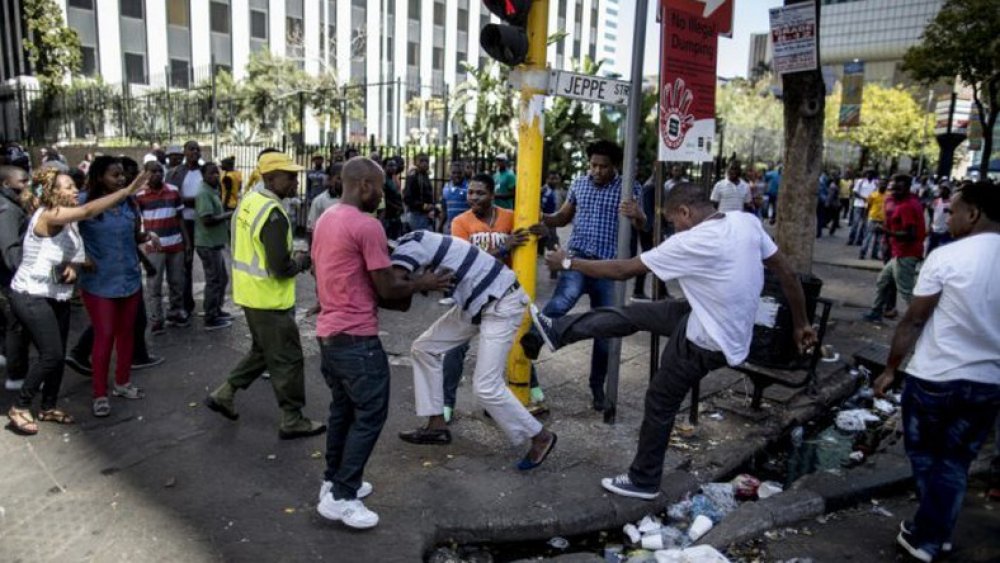 Being accused means being charged with a crime or a misdemeanour or being on trial for a crime. It could be a very emotional experience to be accused especially if the accusation was wrong.

Dreaming about being accused can mean that one is having feelings of guilt or experiencing some difficulties in one's relationships. To accuse one of a crime or bad deed - is to give the person anxiety and grief. In order to understand the meaning of these dreams, one must start from one's real life, one's conscience and from the moral sense of justice that one possesses within. When one commits a crime, one can be judged and arrested or can receive a simple fine. 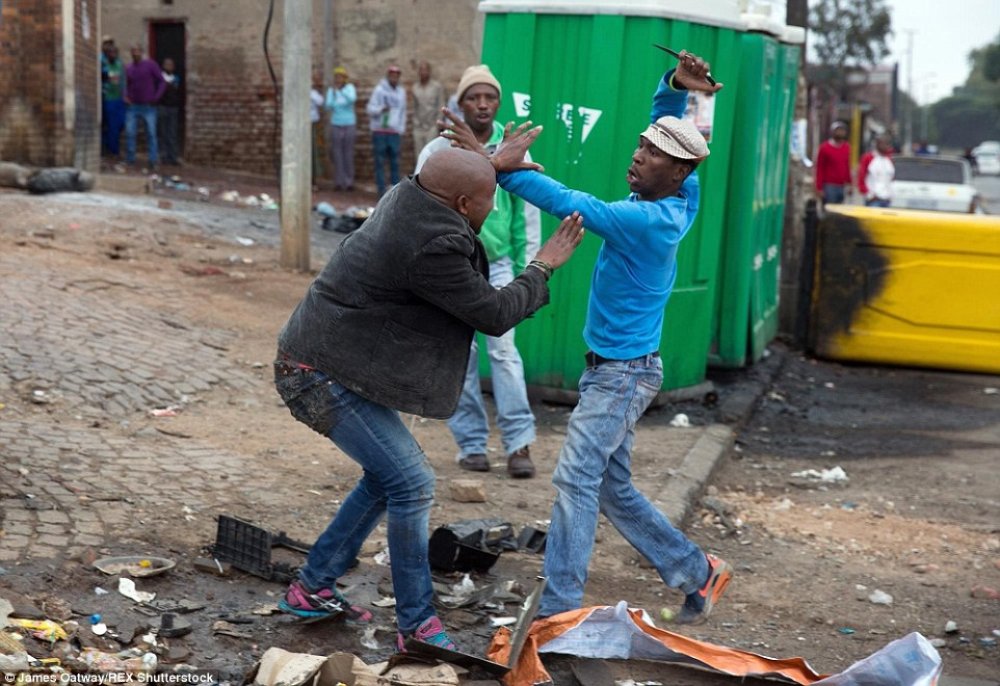 Committing a crime means not respecting the law, not following the rules of the society in which one lives, and have a sense of rebellion and independence that can be very dangerous. People often dream of being blocked by the police on the street and having to stand trial in court before judges and lawyers. A criminal dream can show desire or guilt, or the fear of being accused of a crime that has not been committed.

Being accused of a crime is actually a positive symbol to perceive in a dream. It means one would soon accomplish something great. Being or feeling falsely accused can represent: A real-life, feared, or imagined situation, where one felt blamed for something one didn't do.

A dream could be read in different ways. There is always a meaning to one's dreams, they do teach us lessons, and they give us insight into life. This dream can also mean that one is avoiding speaking the truth or being truthful. If one has a dream that someone else is the one being accused, then it means that the person is feeling victimized by someone because of one's past life.

To be accused of stealing denotes that one will be misunderstood in some affairs, and suffer, but will eventually find that this will bring one favour. It also indicates that having some doubts about someone and the choice the person is making signifies there will be arguments with those around one. 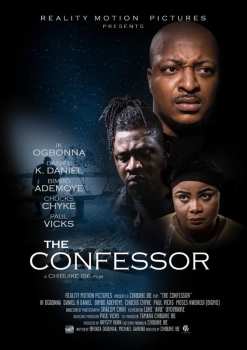