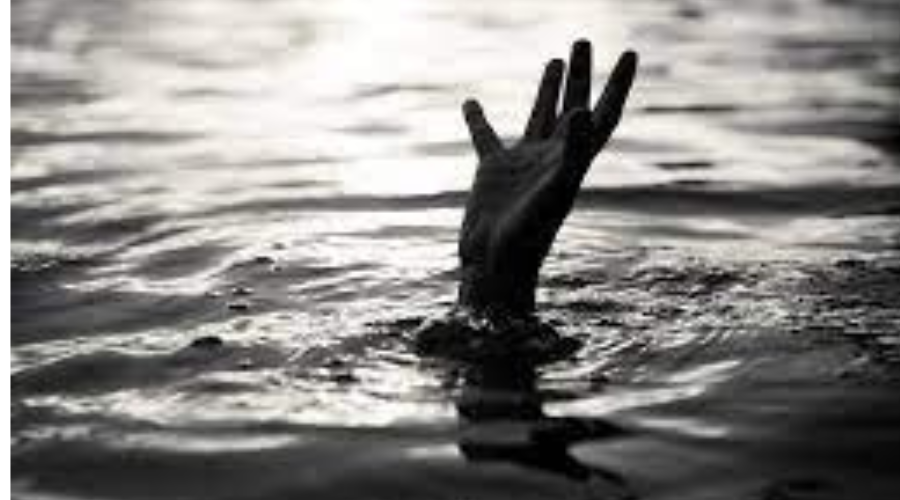 One Adamu Musa of Unguwar Magaji in Buji local government area of Jigawa has drowned in a pond while rescuing his cow which fell into the pond.

The 18-year-old Musa was grazing around the area when the incident took place.

This was contained in a statement issued by the image maker of the Jigawa state command of the Nigerian Security and Civil Defence Corps, CSC Adamu Shehu on Sunday.

According to Shehu, the incident occurred around 2pm on Saturday when the young man took his two cows for grazing.

He added that one of the cows slipped into a nearby pond which prompted Musa to rescue it.

Unfortunately, the young man drowned and was not found until 1am on Sunday through combined efforts of the civil defence corps and locals.

According to the statement: “The body was thoroughly examined, confirmed dead and handed over to his parents for proper burial while the cow was rescued alive."