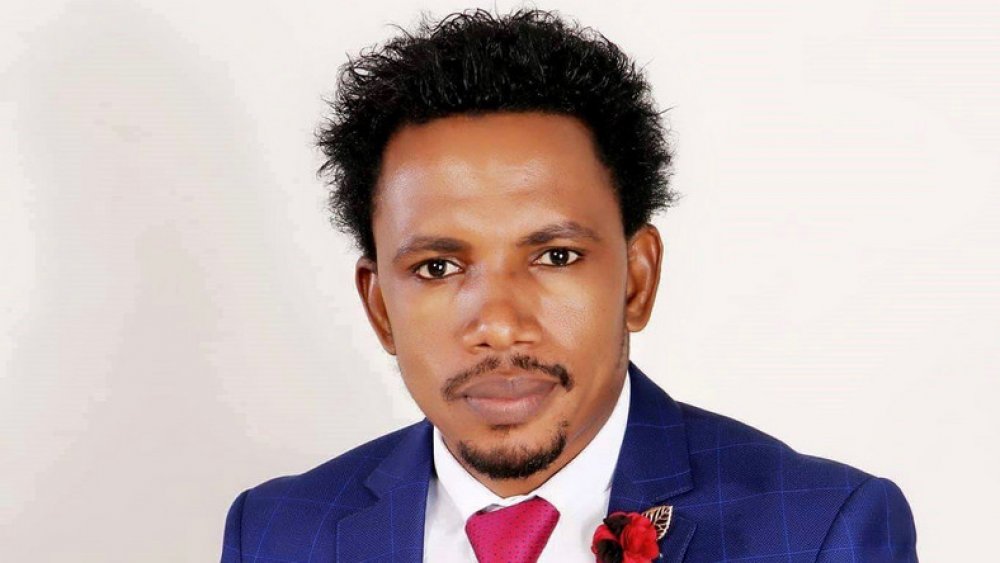 The Senator who assaulted a lady at a sex toy shop in Abuja, Elisha Abbo has dumped the Peoples Democratic Party (PDP) for the All Progressives Congress (APC)

Making his decision known in a letter addressed to the Senate, Abbo accused the Adamawa State Governor Umar Fintiri of mismanaging PDP in the state.

Abbo's letter was read by the Senate President Ahmad Lawan at the plenary session of the Senate on Wednesday.

The senator who is a representative of Adamawa North in the Senate became a topic in the media space after he assaulted a lady at a sex toy shop back in 2019.

Senator Elisha Abbo has announced his defection from the opposition Peoples Democratic Party (PDP) to the ruling All Progressives Congress (APC).

Recall that a high court sitting in Abuja in September asked Senator Abbo to pay the sum of N50 million damages to the female attendant whom he assaulted at the sex toy shop.

Abbo's defection is coming after a big name in the PDP Dave Umahi the governor of Ebonyi State dumped the PDP for APC.

Umahi explained that his decision to dump PDP was hinged on the injustice meted on the South-Eastern region by the PDP.

Political stakeholders are expecting more defections as the governor of Kogi State Yahaya Bello revealed that more governors would dump the main opposition party PDP for the ruling APC.